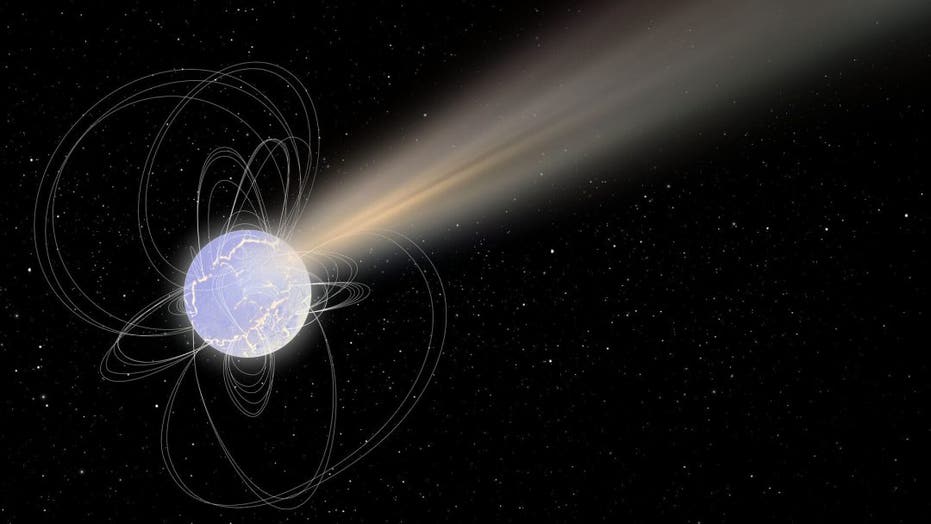 Fast radio bursts (FRBs) are often mysterious in nature, but not an uncommon observation in deep space. However, researchers have discovered the first FRB to emanate from the Milky Way galaxy, according to a newly published study.

The research details magnetar SGR 1935+2154, which was discovered in 2014, but it wasn't until April 2020 when scientists saw it become active again, shooting out radio waves and X-rays at random intervals.

“We’ve never seen a burst of radio waves, resembling a Fast Radio Burst, from a magnetar before,” the study's lead author, Sandro Mereghetti of the National Institute for Astrophysics (INAF–IASF), said in a statement. 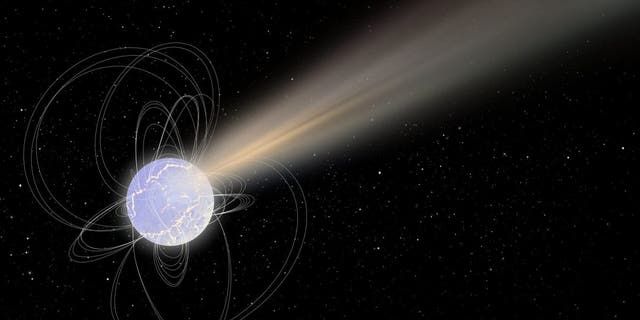 This FRB likely comes from a neutron star, approximately 30,000 light-years from Earth in the Vulpecula constellation, LiveScience reports. A light-year, which measures distance in space, is approximately 6 trillion miles.

Mereghetti and the other researchers detected the FRB using the European Space Agency's (ESA) Integral satellite on April 28.

The "Burst Alert System" sent out an alert about the discovery around the world "in just seconds," which Merghetti said enabled "the scientific community to act fast and explore this source in more detail.”

Astronomers around the globe also spotted the "short and extremely bright burst of radio waves" via the CHIME radio telescope in Canada also on April 28. Subsequent confirmations came from California and Utah the following day.

“This is the first ever observational connection between magnetars and Fast Radio Bursts," Mereghetti added. "It truly is a major discovery, and helps to bring the origin of these mysterious phenomena into focus.”

The study has been published in The Astrophysical Journal Letters.

NASA IS HEIGHTENING THE SEARCH FOR ALIEN LIFE USING 'TECHNOSIGNATURES'

It's unknown how common FRBs actually are and why some of them repeat and others do not; most of their origins are also mysterious in nature.

Some researchers have speculated they stem from an extraterrestrial civilization. But others, including the Search for Extraterrestrial Intelligence Institute, or SETI, have said that explanation "really doesn't make sense."

They come from all over space "and arranging cooperative alien behavior when even one-way communication takes many billions of years seems unlikely — to put it gently," SETI wrote in a September 2019 blog post.

First discovered in 2007, FRBs are relatively new to astronomers and their origins are mysterious. According to ScienceAlert, some of them can generate as much energy as 500 million suns in a few milliseconds.

In July 2018, an FRB that hit Earth was nearly 200 megahertz lower than any other radio burst ever detected.