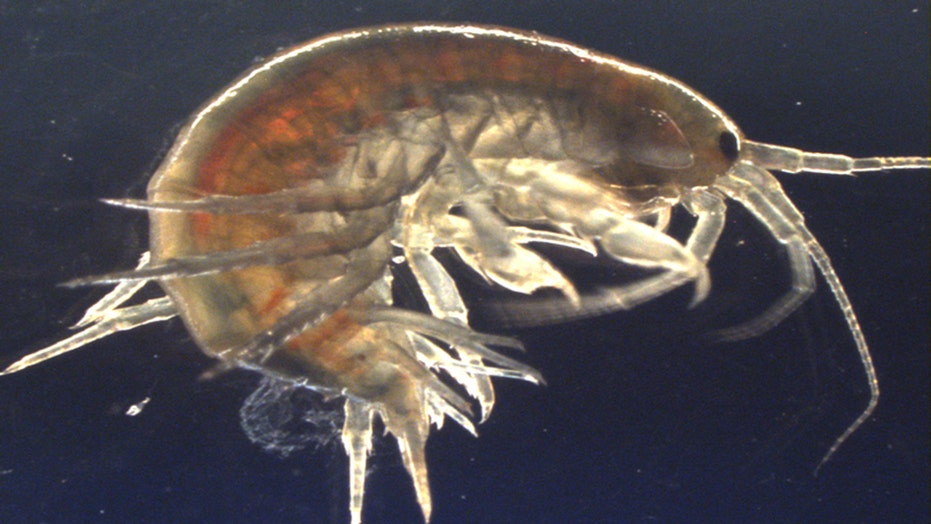 Fox News Flash top headlines for May 1 are here. Check out what’s clicking on Foxnews.com

A study looking at freshwater marine life in the U.K. has an alarming conclusion – cocaine and illegal pesticides inside freshwater shrimp.

The research looked at the exposure of wildlife, including the freshwater shrimp Gammarus pulex, to different micropollutants when the researchers came to the startling revelation.

"Although concentrations were low, we were able to identify compounds that might be of concern to the environment and crucially, which might pose a risk to wildlife," the study's lead author, Dr. Thomas Miller, said in a statement.

Dr. Miller continued: "As part of our ongoing work, we found that the most frequently detected compounds were illicit drugs, including cocaine and ketamine and a banned pesticide, fenuron. Although for many of these, the potential for any effect is likely to be low." 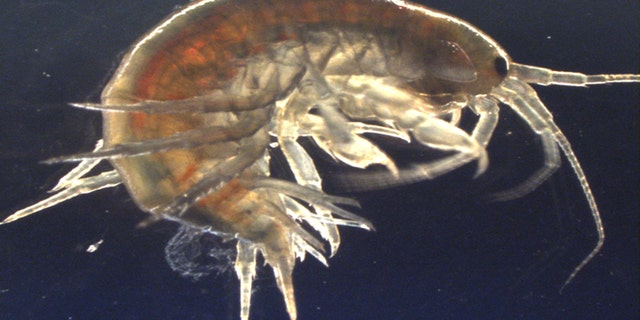 Ketamine is a powerful drug that has been used to provide pain relief and sedation and is often likened to opioids, but it is not a member of the opiate family.

Samples were tested from 15 different locations across Suffolk and all of them came back positive for cocaine, which Dr. Leon Barron found "surprising."

“Such regular occurrence of illicit drugs in wildlife was surprising," Dr. Barron said in the statement. "We might expect to see these in urban areas such as London, but not in smaller and more rural catchments."

At this time, it's unclear how the cocaine and the banned pesticides entered the shrimp, Dr. Barron added.

Further research is needed to determine if it's an issue only for Suffolk or if the issue is more widespread, Bury said. "Whether the presence of cocaine in aquatic animals is an issue for Suffolk, or more widespread an occurrence in the UK and abroad, awaits further research. Environmental health has attracted much attention from the public due to challenges associated with climate change and microplastic pollution."

"However, the impact of 'invisible' chemical pollution (such as drugs) on wildlife health needs more focus in the UK," Bury added.

The study was published in the scientific journal Environment International.

cocaine, found, in, shock, shrimp
You may also like: