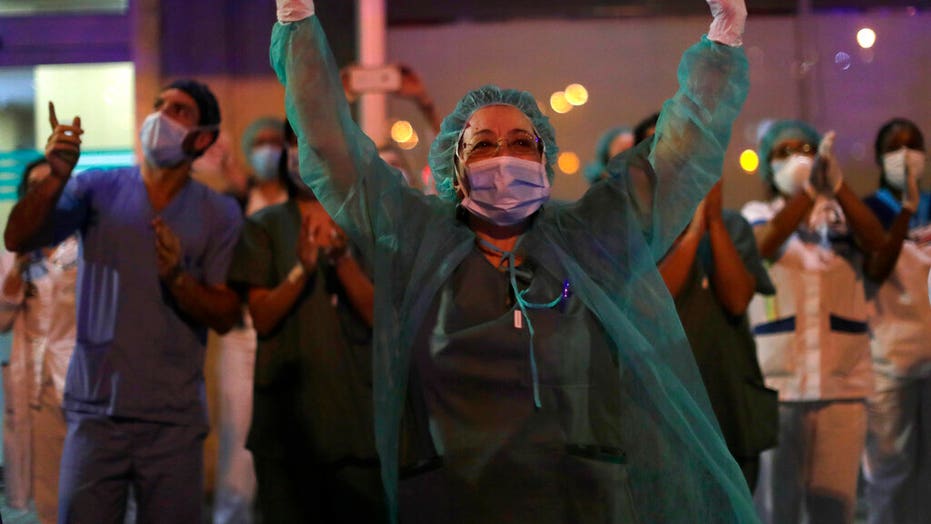 Coronavirus showing no sign of weakening in the US

A study in Spain has found that only a small percentage of people have COVID-19 antibodies, warning that herd immunity will be “difficult to achieve.”

With at least 251,789 diagnosed cases and at least 23,388 deaths, Spain has been one of the worst-affected countries in the coronavirus pandemic, according to data from Johns Hopkins University.

The Spanish study, which was published in the Lancet, involved more than 61,000 participants. Experts from the Institute of Health Carlos III in Madrid, the Spanish Ministry of Health and Harvard’s T.H. Chan School of Public Health worked on the project.

Just 5 percent of those surveyed had antibodies, a number which fell to less than 3 percent in coastal regions, although this was higher in some other parts of Spain. More than 10 percent of people surveyed around Madrid, for example, had antibodies. 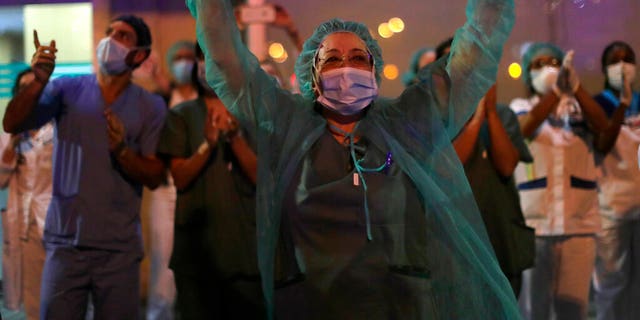 In this Saturday, March 21, 2020 file photo, health workers react as people applaud from their houses in support of the medical staff that are working on the COVID-19 virus outbreak at the Jimenez Diaz Foundation University hospital in Madrid, Spain.
(AP Photo/Manu Fernandez, File)

To achieve herd immunity, it is estimated that typically 70 to 90 percent of a population needs immunity, although this depends on how contagious the infection is.

The study found that, despite the high impact of COVID-19 in Spain, estimates of the prevalence of antibodies remain low and are “clearly insufficient” to provide herd immunity. “This cannot be achieved without accepting the collateral damage of many deaths in the susceptible population and overburdening of health systems,” the researchers wrote. “In this situation, social distance measures and efforts to identify and isolate new cases and their contacts are imperative for future epidemic control.”

When combined with previous evidence, the research also found that approximately a third of people with SARS-CoV-2 infection remain asymptomatic.

As of Tuesday morning, more than 11.6 million coronavirus cases have been diagnosed worldwide, with over 2.9 million in the U.S., according to Johns Hopkins. The disease has accounted for at least 538,828 deaths around the world, including at least 130,306 in the U.S.

Expert explains ‘out of body experience’ that occurs after you die