Dark matter is the elusive substance comprising approximately 23 percent of all the mass in our universe which has, so far, eluded scientists’ exhaustive attempts to directly detect the substance. Now, new NASA data has discovered dark matter makes the most massive spiral galaxies spin far faster than expected.

Super spirals are extreme by many measures. They break the records for rotation speeds

These “super spirals,” weighing up to 20 times more than the Milky Way, spin at a rate of up to three times faster because of dark matter.

In addition to being more massive than the Milky Way, super spirals also brighter and larger in physical size. 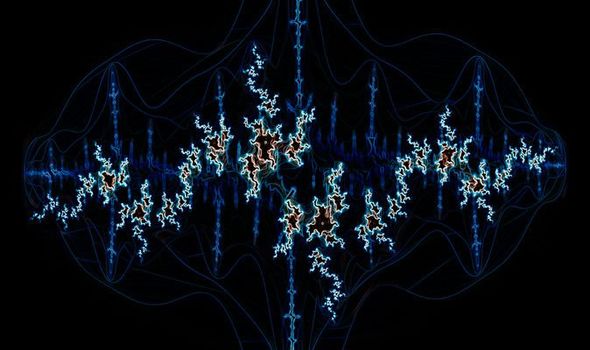 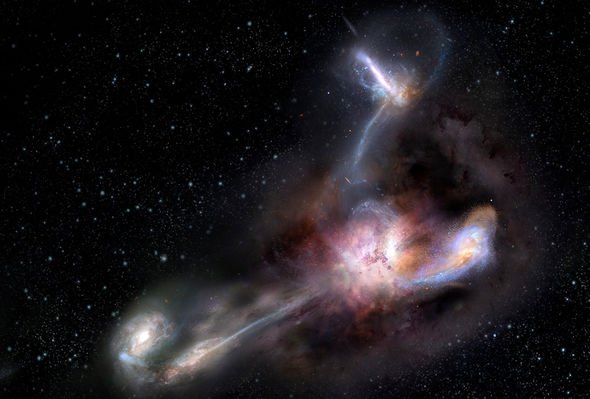 Super spirals were discovered as an important new class of galaxies while studying data from the Sloan Digital Sky Survey (SDSS) as well as NASA’s Extragalactic Database (NED).

“They break the records for rotation speeds.”

Professor Tom Jarrett of the University of Cape Town added: “This work beautifully illustrates the powerful synergy between optical and infrared observations of galaxies, revealing stellar motions with SDSS and SALT spectroscopy, and other stellar properties—notably the stellar mass or ‘backbone’ of the host galaxies—through the WISE mid-infrared imaging.”

Theory suggests super spirals spin rapidly because they are located within incredibly large clouds, or halos, of dark matter.

Dark matter has been linked to galaxy rotation for decades.

Legendary astronomer Dr Vera Rubin pioneered work on galaxy rotation rates, illustrating how spiral galaxies rotate faster than if their gravity were solely due to the constituent stars and gas.

Her work showed how an additional, invisible substance known as dark matter must influence galaxy rotation. 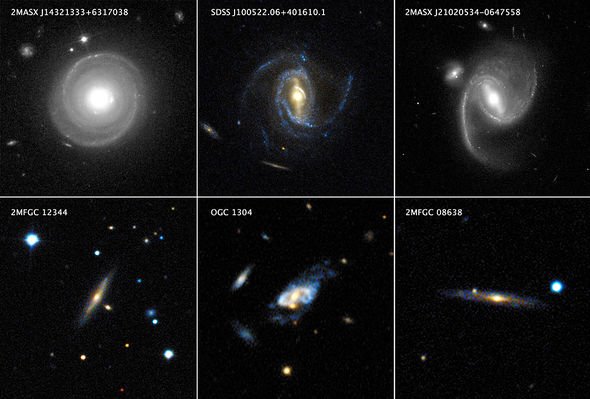 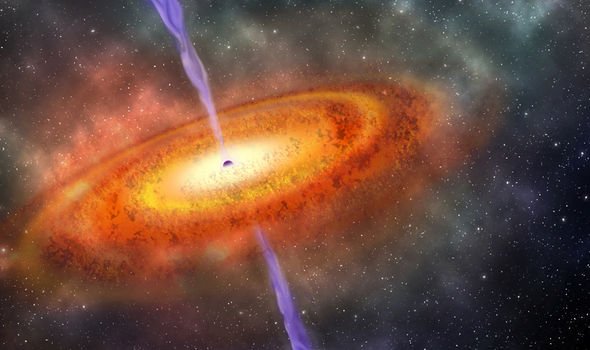 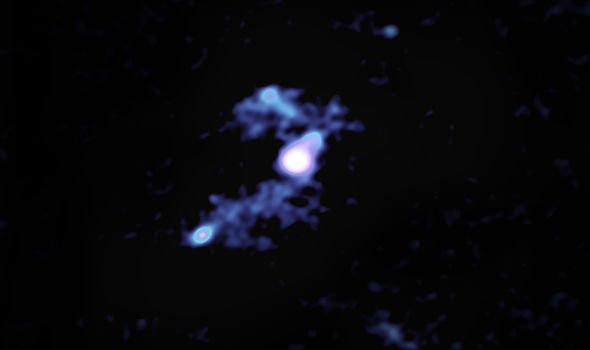 A spiral galaxy of a given mass in stars is expected to rotate at a certain speed.

The most massive halo that Ogle measured contains enough dark matter to weigh at least 40 trillion times as much as our Sun.

That amount of dark matter would normally contain a group of galaxies rather than a single galaxy.

Dr Ogle added: ”It appears that the spin of a galaxy is set by the mass of its dark matter halo,” Ogle explains.

Artificial Intelligence: Has the Bible warned us against the rise of AI?

Apple could add technology to the iPhone that replaces passports

Nathan's Hot Dog Eating Contest champion Joey Chestnut downed a record 75 hot dogs in 10 minutes. Here's the science behind how he does it.