The universe is more unusual than anyone could have ever expected. Scientists are engaged in the hunt for one of the universe’s most elusive substances – dark matter.  And the search for this this known unknown has led researchers to observe what has been dubbed the “rarest event ever recorded” – lasting 18 sextillion years.

Everything in the universe we have ever seen only makes up about five percent of what is actually there.

This is the longest, slowest process ever observed

And about a quarter of all of the energy of the universe is this substance called dark matter.

Ethan Brown, a professor of physics at Rensselaer Polytechnic Institute and co-author of the study, said it is like normal matter in the sense that it is behaves gravitationally – but we have never actually seen it. 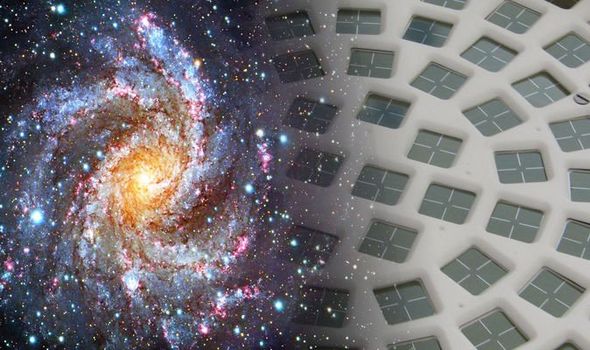 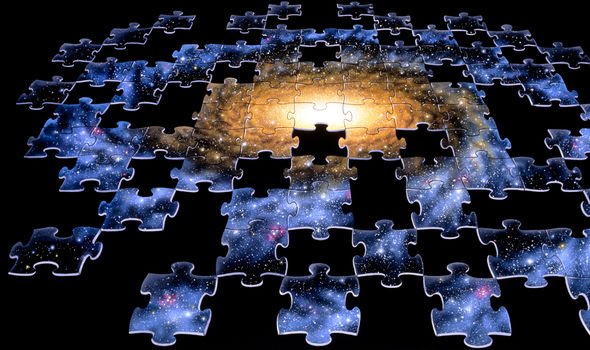 Professor Brown told Express.co.uk: “It does not give off light like stars do, so we can’t actually see it as dark.

“We have seen evidence that it has to be there – if you look at the ways galaxies rotate, things are moving so fast that they want to fly apart.

“But there is a whole bunch of extra gravity much more than the stuff that we see would create, so there is this extra gravity that acts like glue preventing these spinning galaxies from flying apart.

“And we are looking at other evidence about how universes evolve, and what their structures look like – and all this points to needing more mass there than we can see.”

An international team from the XENON Collaboration announced it has observed the radioactive decay of a substance called xenon-124, an isotope, of the element xenon — a colourless odourless gas found in Earth’s atmosphere.

Experts have previously predicted that xenon-124’s half-life—the time it takes, on average, for half a radioactive substance’s material to decay—would be around 160 trillion years.

However, no evidence of this process has appeared until now. 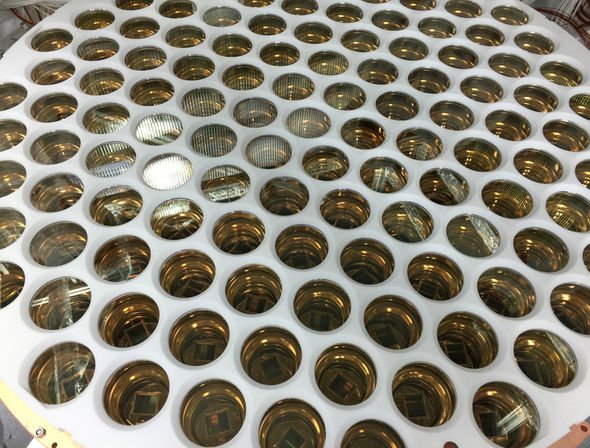 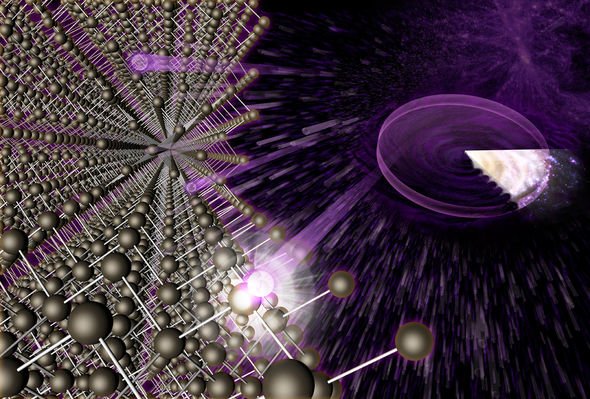 The Rensselaer Polytechnic Institute researcher said: “I would like to define it in terms of its half life process and then its exactly this is the longest, slowest process ever observed.”

The experiment is a larger detector made up of liquid xenon – the biggest of its type ever run.

It is the quest, low background experiment ever conducted for this type of search.

Professor Brown said: “The environment is so quiet and it is made up of all this xenon isotope 124 and we have enough of it that we can actually these very rare decays of this particular isotope.

“We were able to actually observe the rarest-ever radioactive decay ever recorded.

“And this was accomplished by having a very large amount of xenon and having a very quiet environment, allowing us to see this signal without anything else muddying-up the signal.

“Since dark matter collisions and xenon-124 decays are so rare, we have to have the cleanest environment imaginable, so we use ultra-clean materials and operate the detector deep under the mountains to block from cosmic rays and other backgrounds,” he said.

“We then monitor this huge volume of xenon for as long as we can to try to see these rare events.”

The evidence for the decay came from the first direct observation of a physical process known as “neutrino double electron capture” in xenon-124.

This is when a proton inside the nucleus of a xenon atom converts into a neutron.

For most elements that experience radioactive decay, this happens when one electron is sucked into the nucleus.

But a proton in a xenon atom has to absorb two electrons to convert into a neutron—thus the name “double-electron capture.”

This can only happen when two electrons are right next to the nucleus at exactly the right time — ”a rare thing multiplied by another rare thing, making it ultra-rare.”