Don’t kill wasps even if they ruin your picnic – they’re just as important as bees, scientists warn

Wasps are being wiped out as quickly as bees – and their disappearance will be just as disastrous, according to new research.

But the plight of wasps is going under the radar compared to that of their close cousins – because of their unpopularity.

Nature’s unloved insects are best known for ruining picnics – and leaving a painful sting when we try to swat them away. 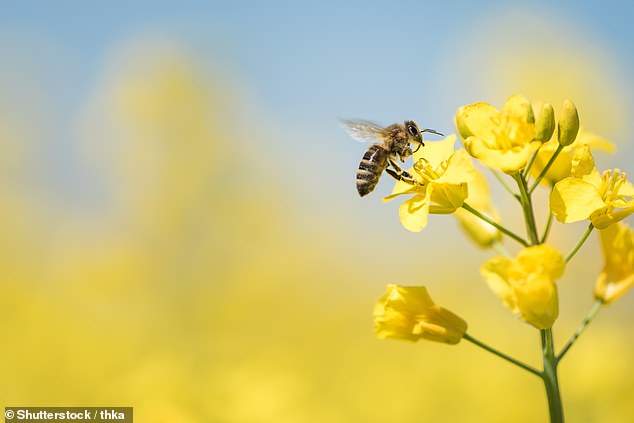 The plight of wasps is going under the radar compared to that of their close cousins, the bee

A lack of understanding of their vital role in the ecosystem and economy is a fundamental reason why they are hated – whereas bees are much loved.

‘We have lived in harmony with bees for a very long time, domesticating some species.

‘But human-wasp interactions are often unpleasant as they ruin picnics and nest in our homes.

‘Despite this, we need to actively overhaul the negative image of wasps to protect the ecological benefits they bring to our planet.

‘They are facing a similar decline to bees and that is something the world can’t afford.’

The study, published in the journal Ecological Entomology, says both bees and wasps are two of humanity’s most important organisms. 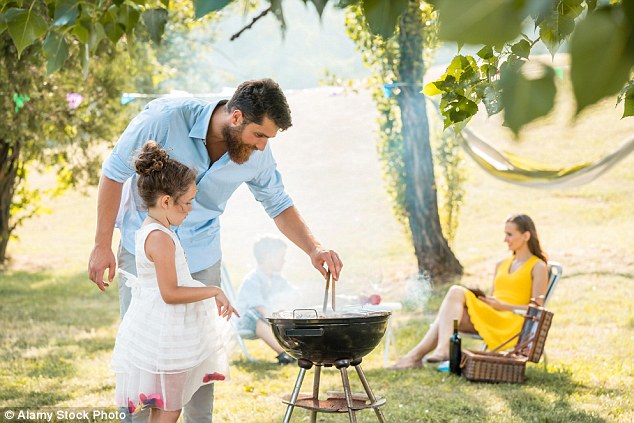 They both pollinate our flowers and crops – but wasps also destroy pests and insects that carry human diseases.

An insect ‘armageddon’ is under way due to pollution, habitat changes, overuse of pesticides and global warming. And they are vital to the make up of the countryside.

Dr Sumner and colleagues surveyed 748 people from 46 countries, seven in ten of whom were British, on their perceptions of insects including bees and wasps. 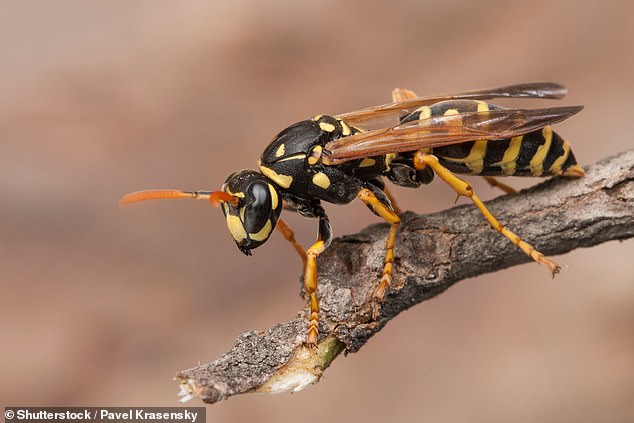 There are 67 social species but the vast majority of wasps, more than 75,000 varieties, are solitary

It confirmed the latter are indeed disliked across the board. The researchers blame low levels of interest in nature and a lack of knowledge about the benefits wasps bring to our planet.

The international team also found wasps are an unpopular choice of insect for researchers to study which likely compounds their negative image.

Little effort is being made to comprehend and communicate their positive role in the ecosystem, they said. 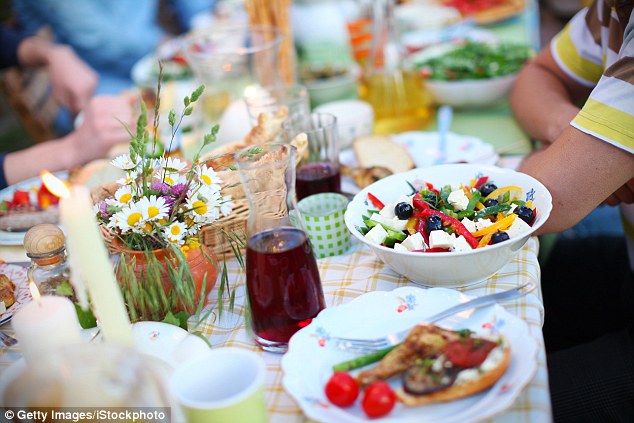 Scientists have urged people to not kill wasps, even if they do ruin picnics

The scientists discovered this by quantifying the number of scientific research papers and conference presentations for bees and wasps over the last 37 years and 16 years respectively.

Of 2,543 conference abstracts on bees or wasps from the last twenty years, 81.3 per cent were on the former.

Dr Sumner said our dislike of wasps is largely shaped by a small number of social species, the yellowjackets and hornets. 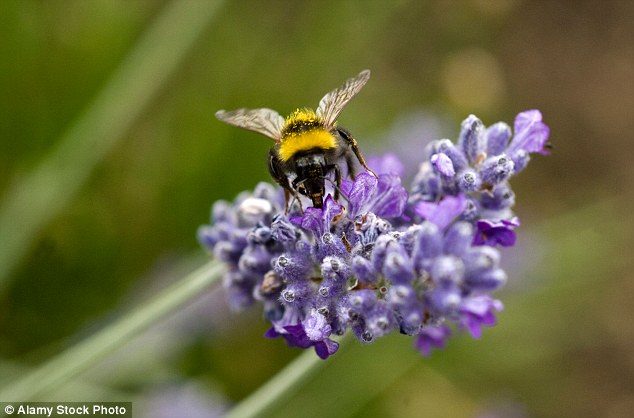 These represent fewer than one per cent of stinging wasps but are most likely to come into contact with humans.

There are 67 social species but the vast majority of wasps, more than 75,000 varieties, are solitary.

The bothersome nature of social wasps fuels the idea they are more dangerous than bees, although each elicit a similarly painful sting.

Participants were also asked to describe bees, butterflies, wasps and flies in three words, and rank them on how seeing each insect made them feel – regardless of their role in nature.

Overall, bees are even more liked than butterflies. The researchers also found personal interest in nature explained whether people understood the importance of wasps as natural pest controllers and predators. 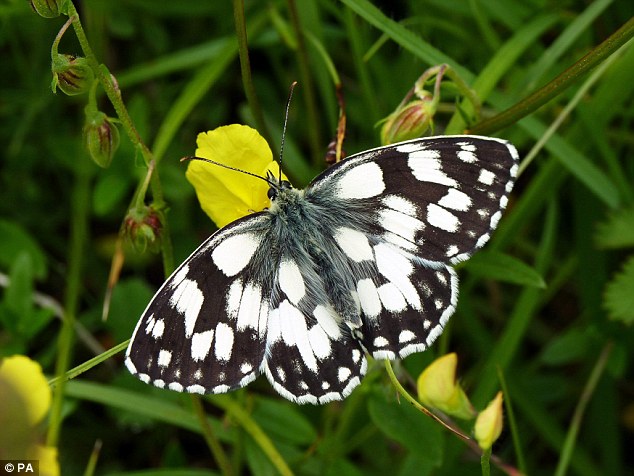 All insects are under threat from climate change and habitat loss, so the team say maintaining abundance and diversity should be a priority.

Co author, Dr Alessandro Cini, of UCL and the University of Florence in Italy, added: ‘Global concern about the decline of pollinators has resulted in a phenomenal level of public interest in, and support of, bees.

‘It would be fantastic if this could be mirrored for wasps but it would need a complete cultural shift in attitudes towards wasps.

‘The first step on the way to this would be for scientists to appreciate wasps more and provide the required research on their economic and societal value, which will then help the public understand the importance of wasps.’

The research was funded by the Natural Environment Research Council and the European Commission through the Marie Curie fellowship.