The mysterious event that happened in 1959 has led to numerous conspiracy theories to account for the unexplained deaths. Some theories put forward have included animal attacks, hypothermia, avalanche, katabatic winds, infrasound-induced panic, or even military involvement. But, now a Russian investigation into the matter that was concluded in 2019 has blamed the death of the nine students on an avalanche and poor visibility.

The incident happened 61 years ago to a group of students who had trekked into Russia’s Ural mountains and set up camp.

It is thought they were startled by something in the midst of the night that caused them to cut through their tents and flee the campsite.

The group had cut their way out of their tents and ran to hide at a ridge 50 metres, 164 feet, away.

The conclusion made by Soviet officials at the time was that the unexplained deaths may have been caused by “the spontaneous power of nature”. 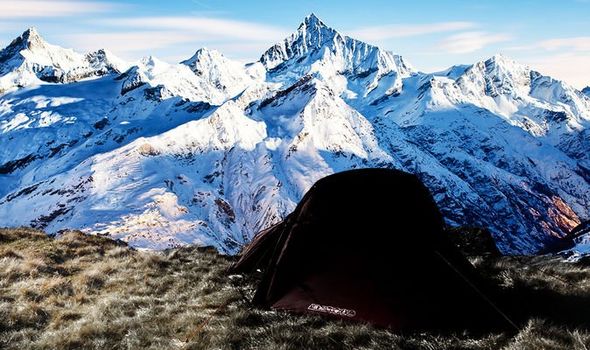 Many injuries were detected on the bodies of the dead students.

One student had a fractured skull and broken ribs.

Another had missing eyes, while another was missing their tongue.

These gruesome findings led to speculation that the students were set upon by a wild animal such as a brown bear. 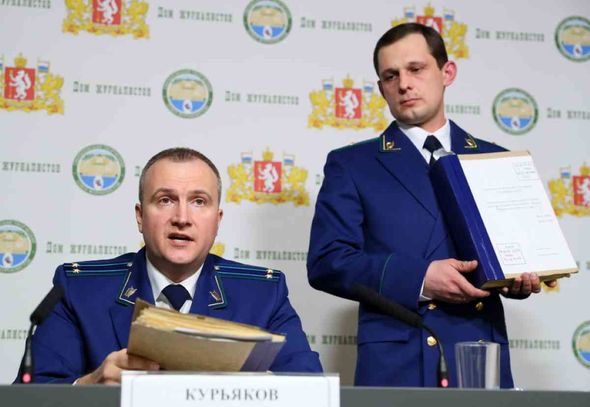 Because of the singularly unique details of the missing tongue and missing eyeballs, some conspiracy theorists made comparisons between what happened to the students on that fateful night and the unsolved cattle mutilations from UFO lore.

Attack by aliens is still one of the leading conspiracy theories to explain the event.

However, the latest inquiry has supported the idea of natural causes including an avalanche which forced the group out of their tents to shelter under a nearby ridge.

It is thought that lack of visibility then prevented their return which led to hypothermia. 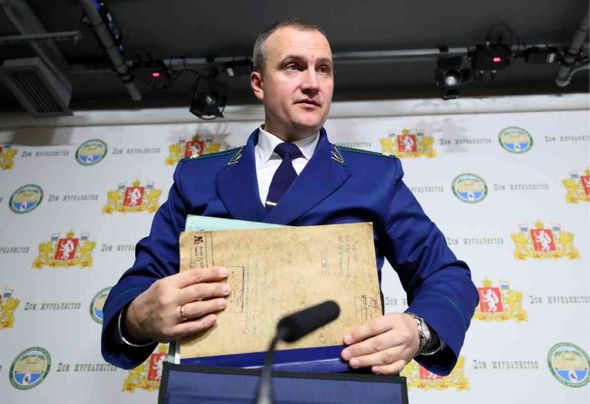 Deputy head of the Ural regional prosecutor’s office Andrey Kuryakov said: “It was a heroic struggle.

“There was no panic.

“But they had no chance to save themselves under the circumstances.

“The version of the events about the avalanche has found its full confirmation, but it was not the only cause of their death. 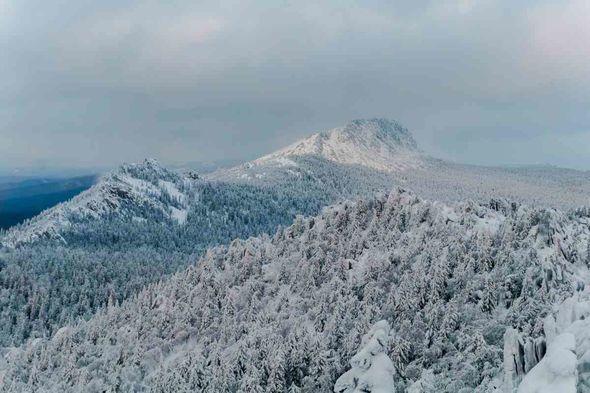 “When they turned back, they did not see the tents.

“The visibility was 16 meters.”

Many of the group may have perished from exposure in the extreme temperatures.

Temperatures in that region of the Ural mountains can drop as low as minus 45 Celsius.