Follow
Home » Science » Earth is greener today than it was 20 years ago thanks to 'human activity,' counterintuitive NASA study shows

Earth is greener today than it was 20 years ago thanks to 'human activity,' counterintuitive NASA study shows 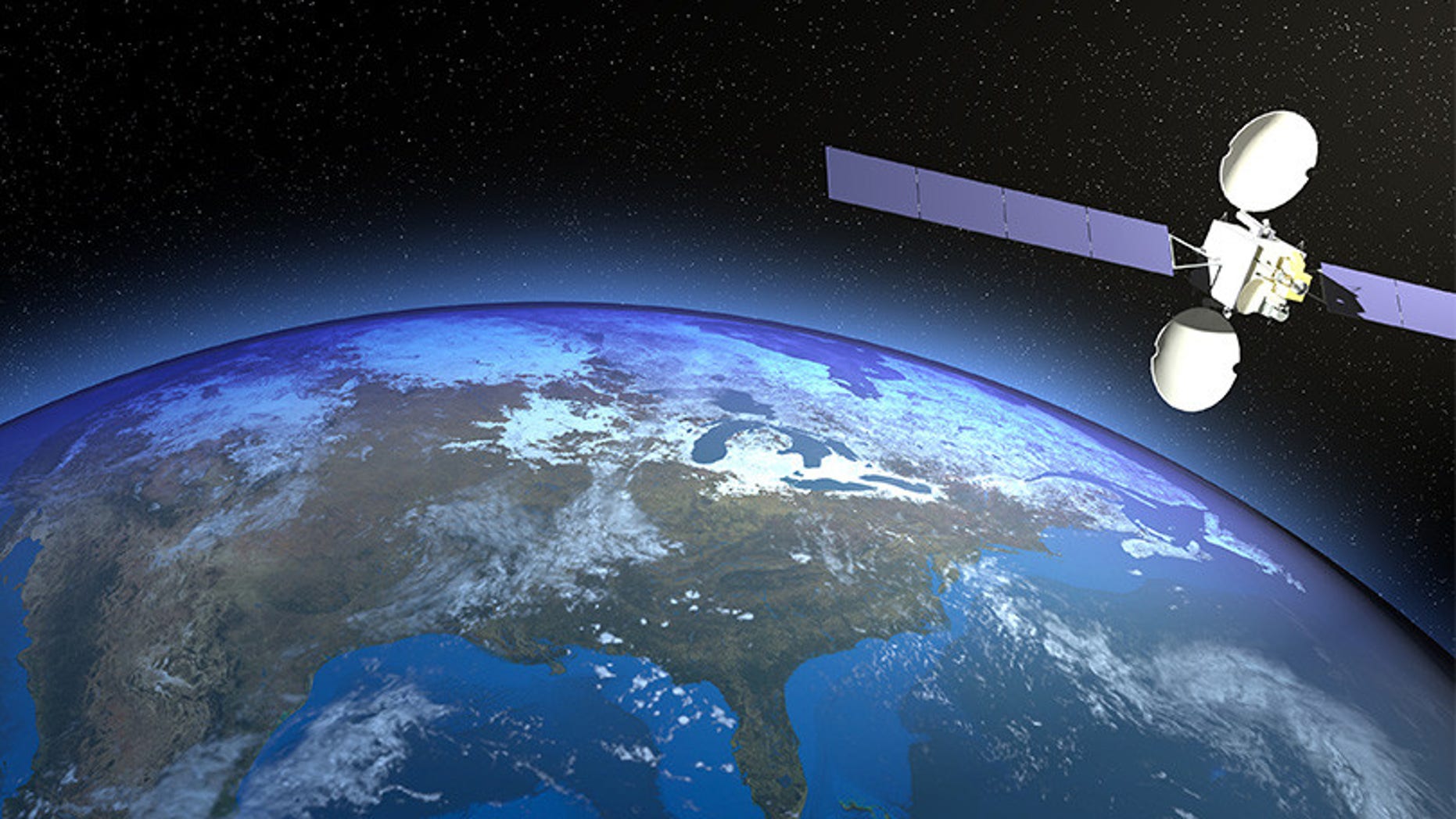 The research published on Feb. 11 found that the greening of earth over the course of the last two decades has shown an overall increase by 5 percent.

A new findings from NASA revealed that the planet has seen an overall increase in greening over the last 20 years, due mainly in part to “ambitious tree planting programs.”

The research published on Feb. 11 found that the greening of earth over the course of the last two decades has shown an overall increase by 5 percent, equal to more than two million square miles of extra green leaf area per year compared to the early 2000s.

The data, which compared satellite images from the mid-1990s taken by Boston University and those collected from two NASA satellites orbiting the earth for 20 years, showed that both China and India are leading the way in the greening of the globe.

Chi Chen of the Department of Earth and Environment at Boston University, lead author of the study, said that the two countries “account for one-third of the greening, but contain only 9 percent of the planet’s land area covered in vegetation.”

Initially, researchers attributed the change to warmer weather, wetter climate and the fertilization from added carbon dioxide, but Rama Nemani, a research scientist at NASA’s Ames Research Center, said that the new data showed that “humans are also contributing.”

Nemani pointed to China’s programs to conserve and expand forests and India’s cultivation of food crops.

“Now that we know direct human influence is a key driver of the greening Earth, we need to factor this into our climate models,” she continued. “This will help scientists make better predictions about the behavior of different Earth systems, which will help countries make better decisions about how and when to take action.”

Earth, greener, is, It, than, TODAY
You may also like: