Earthquake shock: Two biggest US earthquake faults ‘might be linked’

A controversial study argues quakes made a one–two punch off the US west coast at least eight times in the past 3,000 years. A quake hit the Cascadia fault off the northern Californian coast, triggering a second quake on the San Andreas fault just to the south.

In some cases, the delay between the quakes may have been decades long.

This is mostly a circumstantial case. I don’t have a smoking gun

The study suggests the Cascadia fault, capable of unleashing a magnitude 9 earthquake at any time, could trigger earthquakes on the northern San Andreas, a fault running beneath San Francisco. 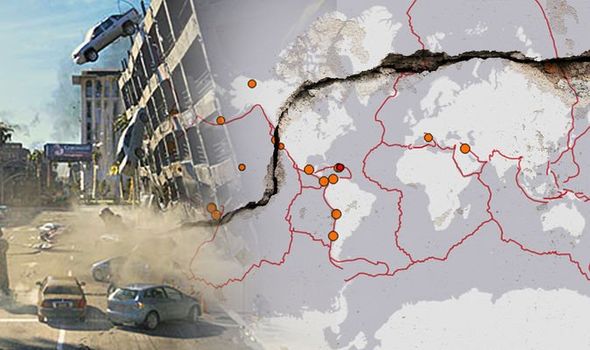 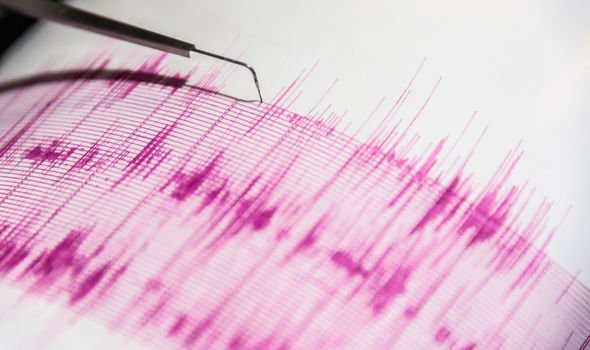 Professor Chris Goldfinger, a geologist and palaeoseismologist at Oregon State University in Corvallis, will present the findings on December 13 at a meeting of the American Geophysical Union in San Francisco.

He said: “This is mostly a circumstantial case. I don’t have a smoking gun.”

Professor Goldfinger and his team first posited in 2008 earthquakes in the southern part of Cascadia could trigger quakes on the northern San Andreas1.

The researchers reported finding turbidites in Cascadia that seemed to form just before similar turbidites near the San Andreas — perhaps as a Cascadia earthquake triggered a San Andreas one.

However, it was hard to pinpoint exactly when the turbidites had formed, and Professor Goldfinger knew he required more evidence.

He said: “So that’s what we did. We went out and got more cores.”

The two sites are approximately 60 miles (100km) apart, close enough to feel shaking from both faults. 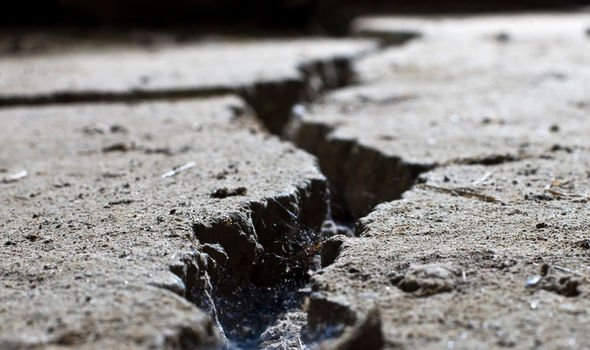 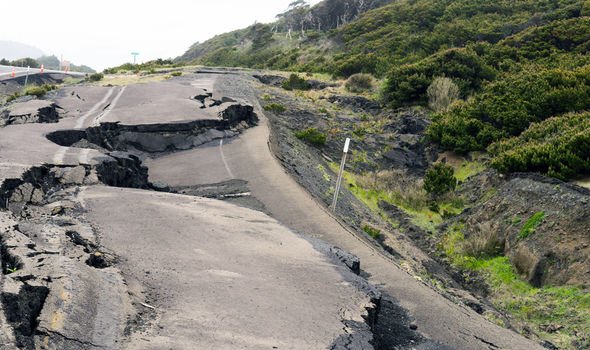 At eight places in both sets of cores, the researchers spotted unusual, two-layered turbidites and realised they described something new.

He said: “Finally the lights went on for me.

“The two-layered turbidite has to be two quakes recorded together”.

The Oregon State University academic believes a Cascadia earthquake shook the coastline first, causing landslides that illustrated in both sets of cores as the first layer of turbidites.

Then, at some later point, the northern San Andreas also shook, causing the second turbidite layer to form.

Dr Jason Patton, an engineering geologist with the California Geological Survey in Sacramento who was a co-author on the 2008 paper, said: “This story is pretty convincing

Others are reserving judgement. Turbidites show that the ground shook at some point in the past, but it remains difficult to tell exactly when or where those earthquakes happened.

Dr Joan Gomberg, a seismologist at the US Geological Survey (USGS) said: “All this uncertainty leaves multiple, equally plausible interpretations on the table — most of which are not sensational.”

For instance, the turbidites could have been formed by unrelated quakes happening anywhere across the seismically active Pacific Northwest.