The first direct observation of gravitational waves was announced by the Laser Interferometer Gravitational-Wave Observatory (LIGO) in what was a huge step forward for science. Previously, gravitational waves had only been inferred indirectly, via their effect on the timing of pulsars in binary star systems and the waveform matched the prediction of Einstein’s general relativity. But American theoretical physicist Dr James Gates says there is another theory of the German genuis’ that could soon be proved right.

Speaking during Neil deGrasse Tyson’s StarTalk podcast, he said: “In 1905, Einstein wrote four papers, and among those papers is one that points out that energy has to be quantised.

“We know that Einstein doesn’t like quantum theory, but he’s actually one of the founding fathers because of this paper on the photoelectric effect.

“Now that we have seen waves of gravity, we want to see the quantisation of the energy carried by those waves.

“When we do that, we will have the graviton in our universe. 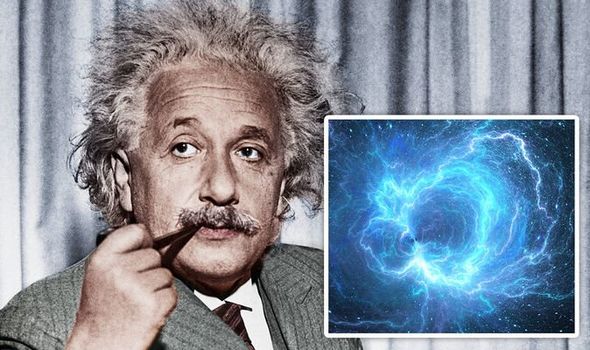 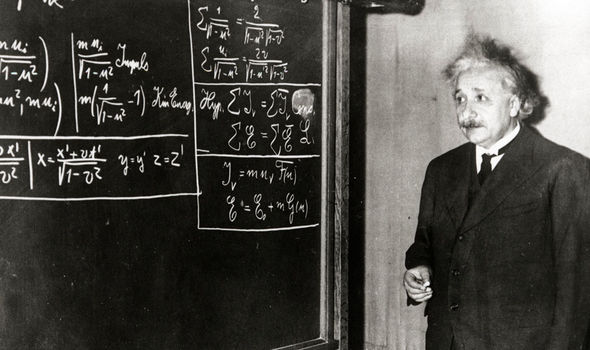 “You want to be able to see the quantisation of the energy that the gravity waves hold that tells you that gravitons – at that point it is no longer science fiction – are a piece of science.”

In theoretical physics, a graviton is the hypothetical quantum of gravity, an elementary particle that mediates the force of gravity.

Dr Tyson broke it down to a simpler explanation.

He added: “A photon is a particle of light, but you can also speak of light as waves, so that is a proper analogy.

“We have measured gravitational waves, now we want to measure its particles.” 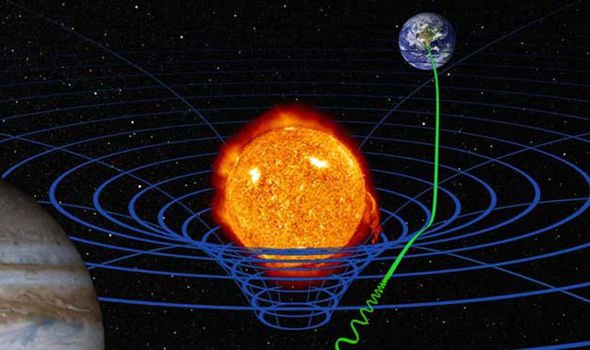 Dr White predicted the breakthrough could come in “50 or 100 years,” adding that as technology improves someone will make the detection.

But, stumped by the idea, Dr Tyson questioned whether the discovery would challenge general relativity itself.

He added: “If we have gravitons, then gravity being the curvature of space and time has no meaning in the presence of a graviton.”

According to this theory, the observed gravitational effect between masses results from their warping of spacetime.

It has developed into an essential tool in modern astrophysics, providing the foundation for the current understanding of black holes and is also part of the framework of the Big Bang. 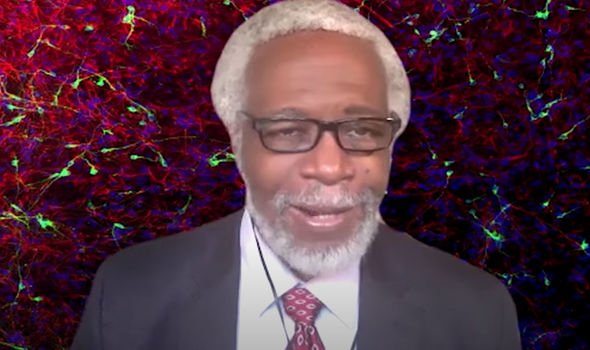 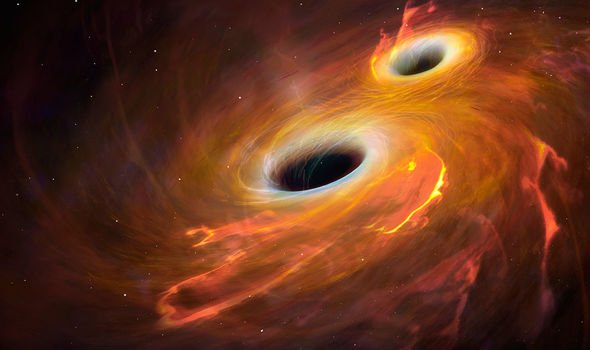 But Dr White said the detection of a graviton could shatter that.

He continued: “The detection of a graviton will necessitate a real rethinking of what gravity is.

“Some of us are already there, I don’t think of gravity in terms of geometry, it’s feel theory.”

To confirm, Dr Tyson asked: “What you’re saying is Einstein’s theory happens to be a convenience under certain situations that give you the right answer?

“You’re good with that, but it’s not the total story?”

Dr White confirmed the statement was true, explaining more work needs to be done to gain a better understanding of what gravity is.