Jupiter and Saturn are set to align in the night sky on December 21, appearing to the naked eye as a “double planet” in what is known as a conjunction. The timing of the celestial event has caused some to suggest it may have been the source of a bright light in the sky 2,000 years ago. That became known as the Star of Bethlehem, or the Christmas Star.

Monday is, coincidentally, the beginning of the winter solstice and famed doomsday predictor Pastor Paul Begley believes it is all a recipe for disaster for life on Earth.

He previously claimed: “It will be the closest Jupiter and Saturn have been since 1623 and it won’t even come that close again for another 500 years.

“So this is so rare and it’s going to be on the winter solstice. 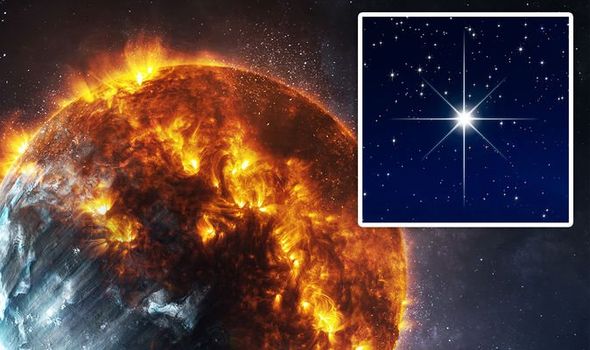 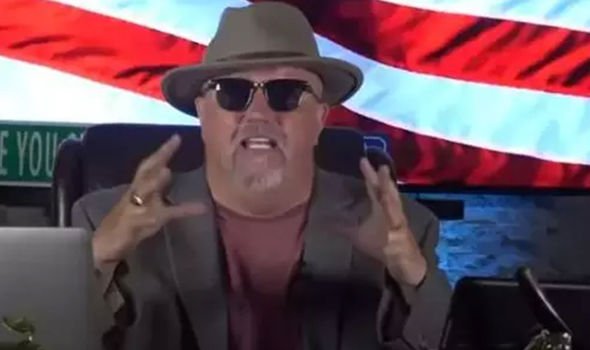 “The Mayans are now reorganising and saying this could certainly be the end of the world as we know it.”

The prediction, which has not been backed up with any evidence, is centred around the Mayan calendar.

December 21, 2012, was regarded as the end-date of a 5,126-year-long cycle in the Mesoamerican Long Count calendar, and festivities took place to commemorate the event in the countries that were part of the Maya civilisation.

But some suggested that the date marked the apocalypse with various theories ranging from the arrival of the next solar maximum, an interaction between Earth and the supermassive black hole, or a collision with a mythical planet called Nibiru.

Strangely, some appear to agree with Mr Begley on Twitter. 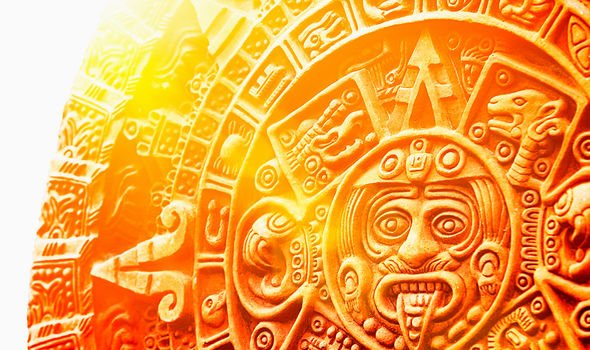 Another added: “Winter Solstice and Jupiter and Saturn are doing interesting things on December 21.”

“Jupiter and Saturn are going to conjunct on that day and it’s the start of the winter solstice.” 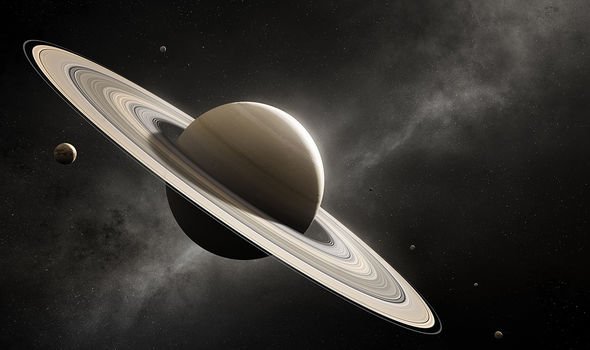 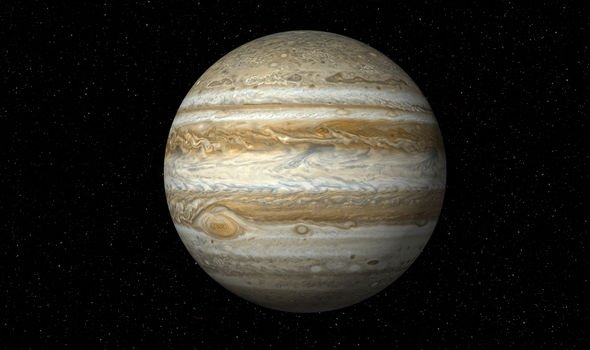 “Despite reports of an ancient Mayan prophecy, a mysterious planet on a collision course with Earth, or a reverse in Earth’s rotation, we’re still here.”

Instead, the ancient civilisation believed it marked the beginning of a new era.

Facebook Messenger is DOWN: App crashes for frustrated Brits