Japan is pouring money into the development of flying cars, with the idea of selling the next generation of transportation within three years. A number of flying car concepts are being developed around the world, with Airbus, Boeing and Uber reportedly leading the way. But the idea of covering smaller distances in vehicles capable of Vertical Take Off and Landing (VTOL) is being pioneered in Japan.

Despite the stiff competition, the two-seater vehicle envisioned by SkyDrive is unique.

We expect the process to take about two years

This will be the world’s smallest flying car, capable of squeezing into a parking space for two conventional vehicles.

Tokyo-based SkyDrive Inc’s CEO Tomohiro Fukuzawa is convinced anyone will soon be able to fly to anywhere within the capital’s 23 wards in 10 minutes.

A battery-powered prototype of the flying car concept has a pair of propellers installed at each of its four corners. 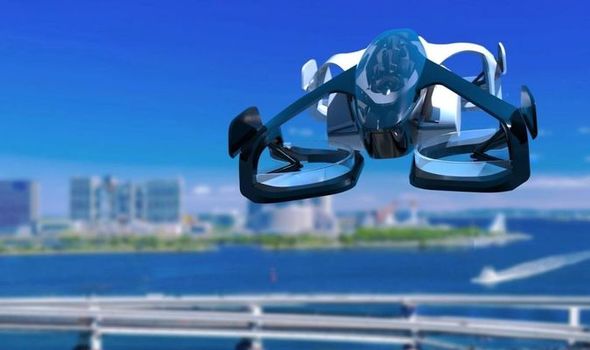 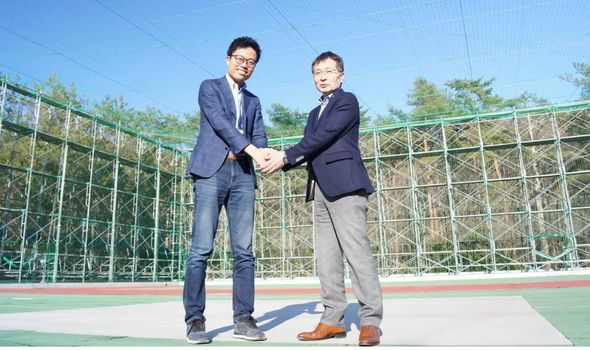 Some, however, remain sceptical about the possibility of making the flying cars of sci-fi films a reality.

But flying car projects are receiving a assistance from Japan’s government, which is pushing to make them a reality as early as 2023.

Their ultimate goal is using airspace to transport people in big cities, to avoid traffic jams. 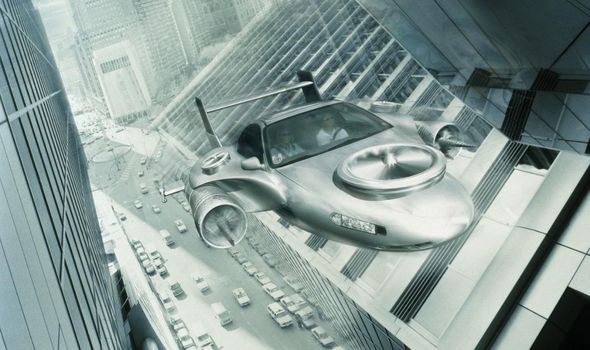 Flying cars could also provide a new mode of transport for remote and mountainous areas.

And they could also be used in the event of natural disasters and other emergencies.

SkyDrive originated in volunteer organisation Cartivator, started by experts working in the automative and aviation industries.

The research on flying cars began in January 2014 and SkyDrive was founded in July 2018 to accelerate that initiative.

The firm, which has been conducting experiments at its testing ground in Toyota, Aichi Prefecture, claims its concept model SD-XX is the world’s smallest eVTOL.

Closely resembling a car-size drone, the first model — which SkyDrive expects to debut in 2023 — would be able to fly at 62mph (100kmh),

The flying car concept is also anticipated to boast a limited range of several tens of miles.

SkyDrive is now making the final preparations to demonstrate a manned flight in the coming months. 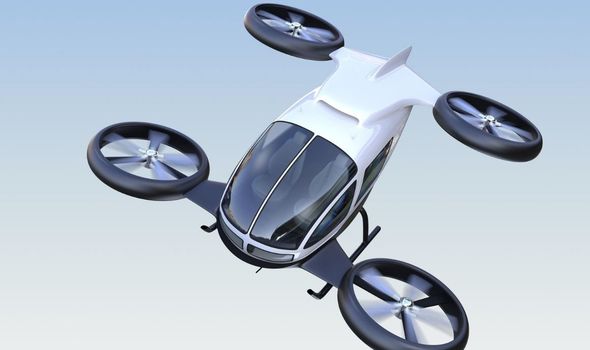 The company is aiming to commercialise an air taxi service in 2023, and sell a fully autonomous flying car to the public by 2028.

There is significant enormous for flying cars, with global demand for electric vertical take-off and landing aircraft estimated to reach $1.5 trillion (£1.1 trillion) by 2040, according to research by Morgan Stanley last year.

Rajeev Lalwani, Morgan Stanley’s lead analyst covering airlines and aircrafts revealed how market for the vehicles “could likely begin as an ultra-niche add-on to existing transportation infrastructure, similar to how helicopters operate today.

“They could later transform into a cost-effective, time-efficient method of traveling short to medium distances, eventually taking business away from car and airline companies.”