Facebook officials are ramping up their efforts to stop the spread of ‘fake news’.

The firm has revealed it will have a fully-functioning ‘war room’ up and running at its Menlo Park Campus in time for the US and Brazil elections.

It is hoped the room will allow the site to quash any attempt from third parties to meddle in the upcoming elections.

Facebook is yet to reveal the full details but it is thought it will allow the firm to co-ordinate efforts from several teams in real-time. 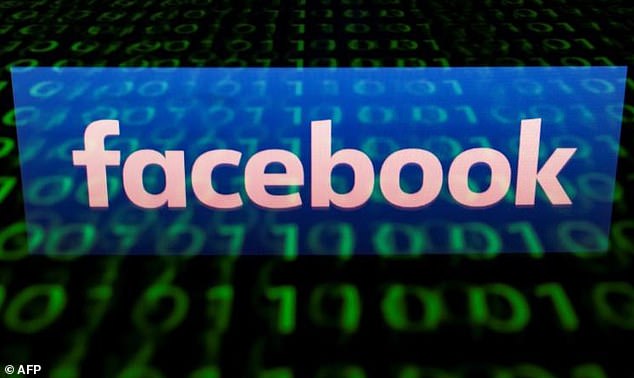 Teams at Facebook have been honing responses to potential scenarios such as floods of bogus news or campaigns to trick people into falsely thinking they can cast ballots by text message, according to executives

‘We are setting up a war room in Menlo Park for the Brazil and US elections,’ Facebook Elections and Civic Engagement Director Samidh Chakrabarti revealed during a recent conference call.

‘It is going to serve as a command center so we can make real-time decisions as needed.’

Mr Chakrabarti declined to say when the ‘war room’ would become fully operational.

Facebook executives claim the company has several teams currently working to improve its response to any attempts designed to manipulate Facebook’s content to favour any specific candidate or party.

‘Preventing election interference on Facebook has been one of the biggest cross-team efforts the company has seen,’ Mr Chakrabarti said.

The conference call was the latest briefing by Facebook regarding efforts to prevent voter manipulation and deception that took place ahead of the 2016 US election.

Facebook was used to sway public opinion prior to, and during, the election that brought Donald Trump to office.

Mark Zuckerberg, CEO and co-founder of Facebook claims the social network is now better prepared to defend against such efforts in the future.

In a post on the social network last week he revealed it has recently thwarted foreign influence campaigns targeting several countries.

‘We’ve found and taken down foreign influence campaigns from Russia and Iran attempting to interfere in the US, UK, Middle East, and elsewhere – as well as groups in Mexico and Brazil that have been active in their own country.’ 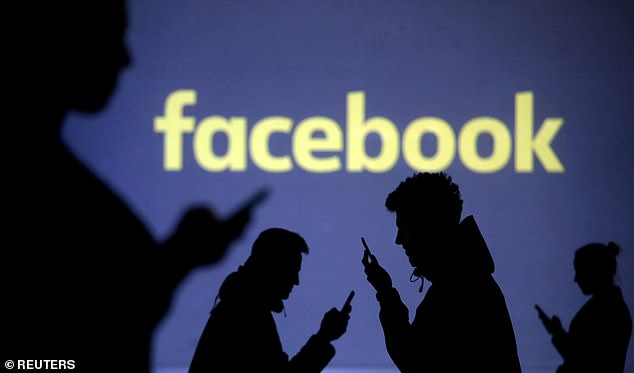 The firm has revealed it will have a fully-functioning ‘war room’ at its Menlo Park Campus during the US and Brazil elections. It is hoped the room will allow the site to quash any attempt from third parties to meddle in the upcoming elections

HOW MANY AMERICANS SAW RUSSIA’S DIVISIVE ADS DURING THE 2016 US PRESIDENTIAL ELECTION?

Facebook says ads that ran on the company’s social media platform and have been linked to a Russian internet agency were seen by an estimated 10 million people before and after the 2016 US presidential election.

The company turned 3,000 ads over to three congressional committees in October 2017 as part of their investigations into Russian influence in the 2016 election.

In many cases, the ads encouraged people to follow pages on those issues.

Facebook said last month that the ads appear to have come from accounts associated with a Russian entity called the Internet Research Agency.

Fewer than half of the ads – which ran between 2015 and 2017 – were seen before the election, with 56 percent of them seen after the election.

Facebook has started showing who is behind election-related online ads, and have shut down accounts involved in coordinated stealth influence campaigns.

With the help of artificial intelligence software, Facebook blocked nearly 1.3 billion fake accounts between March and October of last year, according to Mr Chakrabarti.

‘We are working hard to amplify the good and mitigate the bad,’ news feed director Greg Marra said on the call.

As elections near, Facebook will also encourage civic involvement and voter registration, according to global politics and government outreach director Katie Harbath.