Facebook may want to use your pictures to target ads

Facebook was given the green light on a patent that suggests it may rove users’ personal pictures to be re-purposed as adverts for certain products and brands.

A patent on the concept, called ‘Computer-vision content detection for sponsored stories’ was granted in the U.S. this week, and if deployed, would act as a useful tool for brands seeking new ways to engage Facebook users.

According to a patent description, by identifying certain products in a user’s pictures, Facebook could theoretically partner with a brand to leverage those photos in a kind of online advert. 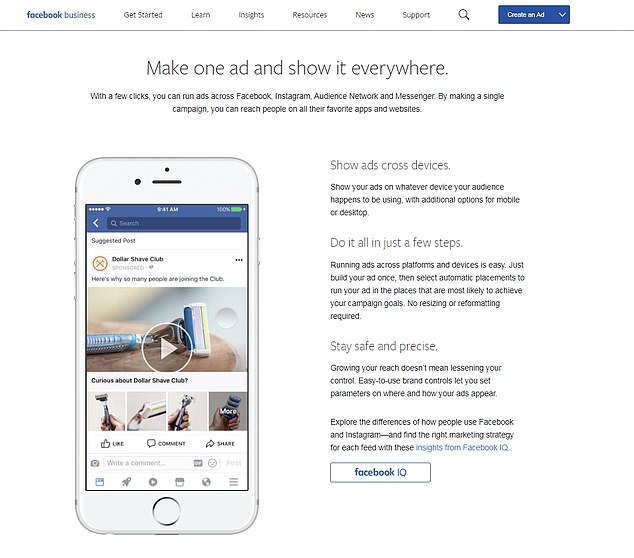 One hypothetical application outlined by the company in its patent involves its theoretical tool tagging a user who appears on Facebook drinking Grey Goose branded vodka.

Once tagged, the image can then be sent to the brand and parlayed into what the description calls a ‘sponsored story.’

The case for such a technology is laid out by one particularly salient statement in the company’s patent application.

‘Sponsored or promoted stories generated from actual stories in users’ newsfeeds are more likely to be viewed by users,’ reads the patent.

In other words, by using personal pictures that feature a brand, Facebook would be able to bolster its ad engagement.

The technology doesn’t stop there, however.

In a more traditional method of data-fueled advertising, information on brands gleaned by parsing through users’ pictures could also go a long way toward understanding a company’s presence in a particular market.

Using what Facebook calls a ‘heat map’ companies could judge not only where a product is being bought, but also at what density — the more pictures of people using a product in an area, the more popular it is.

From there, Facebook lays out a scenario in which — using its database of tagged product and brand information — companies could potentially pay the social media platform to learn more about their reach in certain geographies. 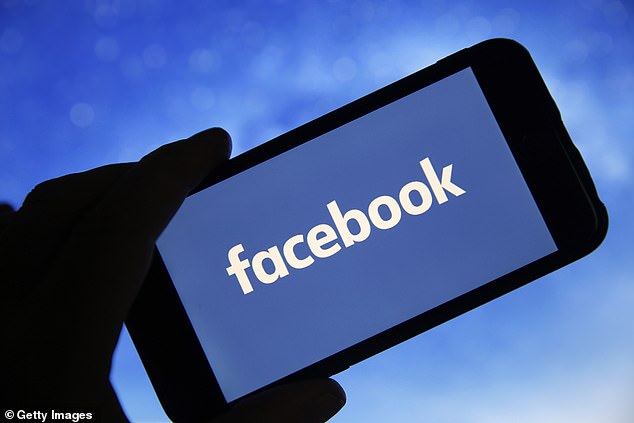 This type of targeted advertising inst’ yet being deployed, but with the advancement in image-reading software, it could potentially be rolled out in the future.

In the patent, Facebook seems to suggest that for now only users with access to your profile — dependent on one’s privacy settings — would be able to look at the sponsored story.

However, in a more detailed section, it also alludes to a bidding process by which users would be able get paid for sponsoring a certain product.

The payment would depend on who the user is and how many times a post is viewed, clicked, or presented to a particular demographic, says the patent.

While the technology behind the patent does not currently exist, the patent creates a clear framework for if, or when, Facebook may want to move forward with this type of targeted advertising.

Already, Facebook has detailed the use of similar picture-scanning capabilities — namely its Rosetta tool which is capable of reading and understanding text inside images.

Rosetta has been deployed in various ways, including as a weapon against hate speech and other types of undesirable content that may and inevitably has cropped up on the site.

HOW DOES FACEBOOK COLLECT DATA ON USERS WHEN THEY VISIT OTHER SITES?

Facebook has been embroiled in a massive data scandal after it was revealed that at least 87 million users’ data was harvested without their knowledge.

Much of the attention has been cast on how the firm collects data when users are on the site.

In a new blog post, Facebook has provided further details on how it tracks users when they’re off of the site.

It also means non-Facebook users are also tracked as they browse the web.

Here are some of Facebook’s services and plugins that collect data on users when they’re not on the site:

Motorla's Galaxy Note 10 competitor may come with a stylus