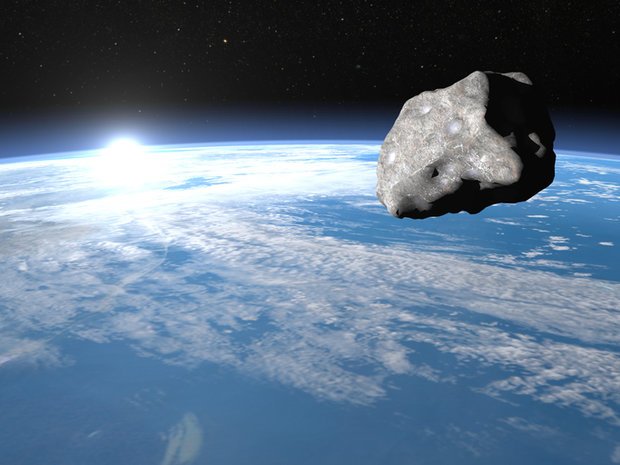 For that reason, the United Nations designated June 30 as International Asteroid Day to raise awareness about the dangers we face from outer space.

The most dangerous objects are ones that we haven’t yet charted, as the arrival of a small and dense asteroid could cause disaster before any warning could be given.

But there are five known risks, which could potentially pose a threat to humanity in the coming century. 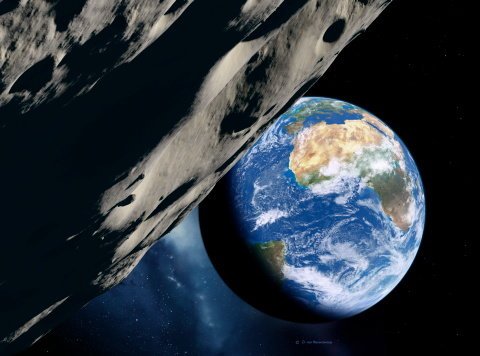 One of the more recent discoveries, as its ‘2019’ name indicates, this 100-metre asteroid is currently top of the European Space Agency’s risk list, and stands a chance of smashing into the Earth at around lunchtime on June 26, 2027. 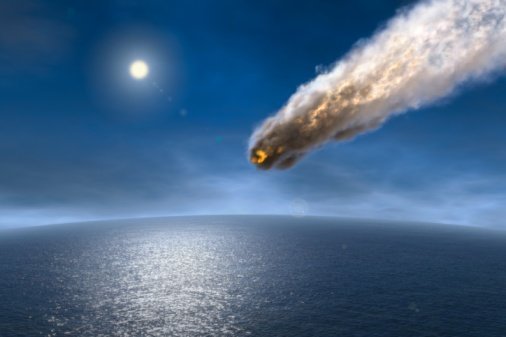 The ESA currently ranks this monster 900-metre extraterrestrial body as third on its risk list. It’s expected to cross Earth’s orbit for another 30 years or so but its unpredictable orbit makes it hard for astronomers to be precise.

They’ll get a better look at this potential planet-killer when it makes a close approach to Earth in 2024. 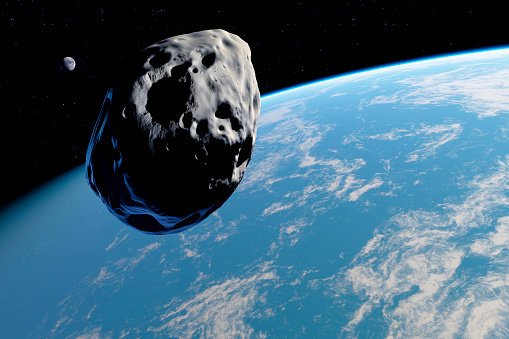 “We only have one Earth so let’s do all we can to protect it.”

This 400-metre asteroid was at one point considered almost certain to collide with the Earth or the Moon on April 13 2029.

More recent observations suggest that it’s less of a threat, but as with all potential asteroid impacts the possibility of other, unobserved, objects perturbing Apophis’s orbit mean that it’s impossible to rule out an asteroid strike completely. 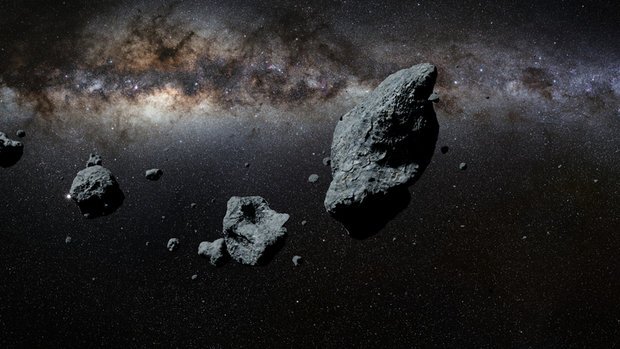 A smallish object, its around the size of the meteor that hit the Russian city of Chelyabinsk in 2013, and unlikely to cause widespread damage. It is, however, expected to pass the Earth some 40 times closer than the Moon towards the end of the century.

It will make a close pass by Earth on August 13 2022, enabling astronomers to make more accurate predictions about its future. 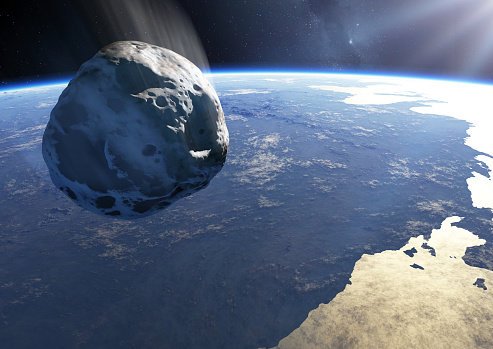 One of a group of objects known as the Aten Asteroids, SG344 orbits the Sun at roughly the same frequency as the Earth – its “year” is 353 days as opposed to our 365.

Russia Today reports that the 50-metre asteroid is currently traveling through space at more than 112,000kph (70,000mph) and is getting roughly 1.3km (0.8 miles) closer to Earth every second. 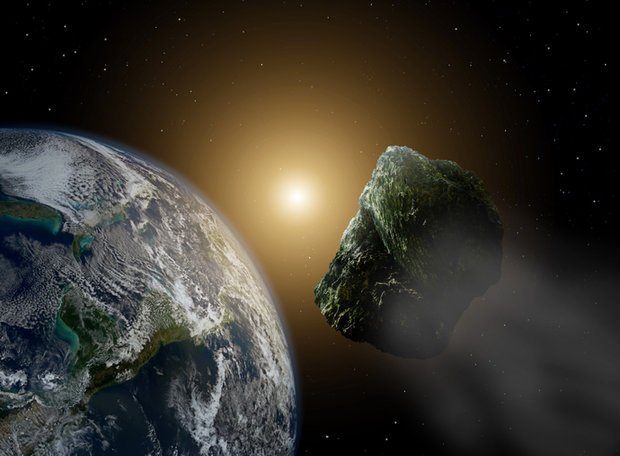 There has been more than one minor asteroid impact in the past couple of years, one over Chelyabinsk and one that broke apart over the Bering Sea.

Neither attracted much attention. The UN’s Asteroid Day went almost unmarked by many people too. But the threat of the objects is very real, and a city-killing asteroid impact is not a matter of “if”, but “when”.