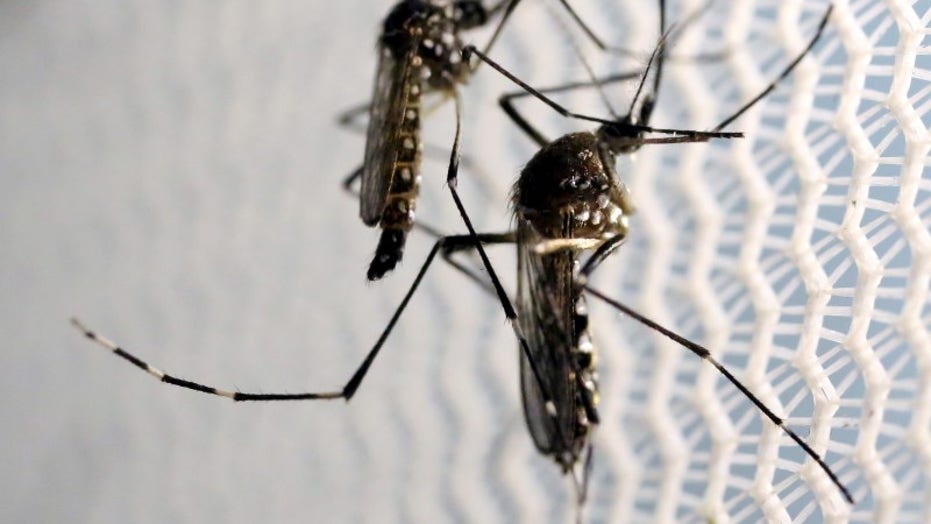 Local authorities on Tuesday gave final approval to release 750 million genetically modified mosquitoes in the Florida Keys over a two-year period, starting in 2021, with the hope of preventing diseases such as the Zika virus but has faced blowback and comparisons to a Steven Spielberg thriller.

The Monroe County Mosquito Control District signed off on the proposal that had already won state and federal approval. It will be the first time genetically modified mosquitoes will be released in the U.S.

The plan has not been universally accepted and has received backlash from residents and environmental advocacy groups.

"With all the urgent crises facing our nation and the State of Florida –  the Covid-19 pandemic, racial injustice, climate change –  the administration has used tax dollars and government resources for a Jurassic Park experiment," said Jaydee Hanson, policy director for the International Center for Technology Assessment and Center for Food Safety in a statement released Wednesday.

WATCH: WATERSPOUT SLIDES UP THE BEACH IN SOUTH FLORIDA

"Now the Monroe County Mosquito Control District has given the final permission needed. What could possibly go wrong? We don't know, because EPA unlawfully refused to seriously analyze environmental risks, now without further review of the risks, the experiment can proceed," he continued.

The Florida Keys Mosquito Control District considered the plan as a way to restrict the breeding of the Aedes aegypti, a type of mosquito said to spread dengue, Zika, and other diseases — while showing resistance to pesticides. The project had received approval from the EPA back in May to release the mosquitos engineered by British company Oxitec.

The genetically modified male mosquito, named OX5034, was altered with a special gene that inhibits the survival of their female offspring when they mate with wild female mosquitoes. The males feed on nectar and aren't a carrier for diseases. Only the female mosquito bites for blood, which she does before maturing her eggs.

When the new males grow up, they mate with more females, which would decline the number of Aedes aegypti.

The mosquitos were already released by Oxitec for trails in Brazil. Studies by the company and scientists reportedly found that the program resulted in significant population declines for the disease-carrying insect and was a cost-effective alternative to potentially harmful pesticides. 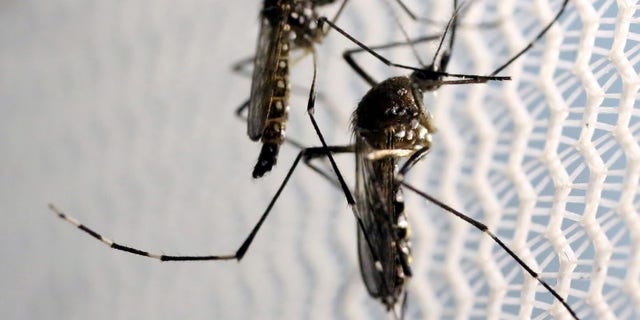 "We have shown that the release of mosquitoes in a neighborhood results in 95 percent suppression compared to areas with no release," said Nathan Rose, director of regulatory affairs at Oxitec, according to UPI.

Community members and environmental groups, however, criticized the potential impact on the mosquitos would have on humans and animals. They added how there was a "lack of data demonstrating that Oxitec's mosquitoes will be safe and effective"

"The release of genetically engineered mosquitoes will needlessly put Floridians, the environment, and endangered species at risk in the midst of a pandemic," said Dana Perls, food and technology program manager at Friends of the Earth. "This approval is about maximizing Oxitec's profits, not about the pressing need to address mosquito-borne diseases."

The U.S. project is designed to further test the effectiveness of genetically engineered Aedes aegypti mosquitoes and see if they are a viable option to pesticides. A similar project was approved in Harris County, Texas, beginning in 2021, the company said.

‘UFO’ hovering over Michigan could be ‘message from across the stars’

Breath test `can diagnose Covid-19 within one minute´