The pram you can put straight into your car: Ford reveals ‘docking station’ technology that allows pushchair to fit in the boot without needing to collapse it

It’s a nightmare every parent with young children will be familiar with, turning even the quickest car journey into a time-consuming battle.

But struggling to cram a pushchair into the boot while transferring the little one into their car seat may be a thing of the past.

Car maker Ford is developing a ‘docking station’ which will allow a pushchair to be loaded straight into a vehicle without needing to collapse it.

The idea involves removable passenger seats, which reveal a series of lockable brackets where the baby buggy can be parked. 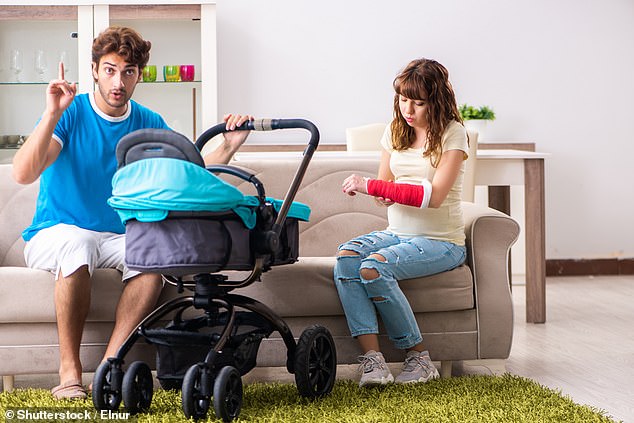 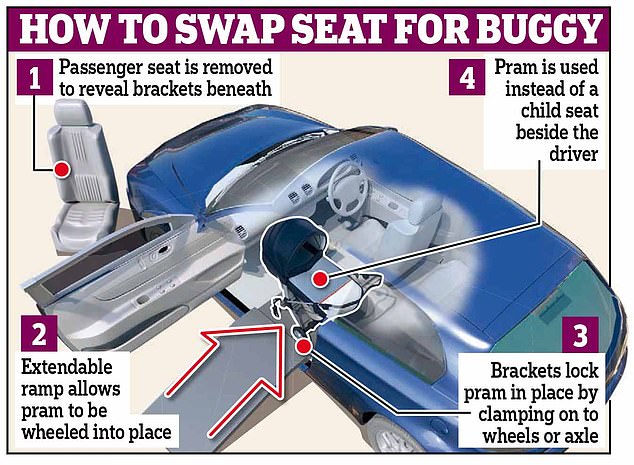 An automatic ramp would also allow the pram to be rolled into place.

The invention was revealed in a patent application submitted by Ford last month.

The motoring giant said: ‘This simplifies the transport of the stroller and saves time. In the case of a baby carriage, the transported child is able to remain in the baby carriage during a journey in the motor vehicle.’

The ability to load a pushchair straight into a car without having to transfer a child into a car seat will also solve another parents’ nightmare – youngsters waking up in the car after they have dropped off during a walk, or vice versa.

Ford says the pushchair could be mounted instead of the front passenger seat so ‘the child is located within reach of the driver’, but it could also be mounted in the rear.

It says the docking station is particularly suited for smaller saloon cars where it is difficult to fit even folded pushchairs into the boot. 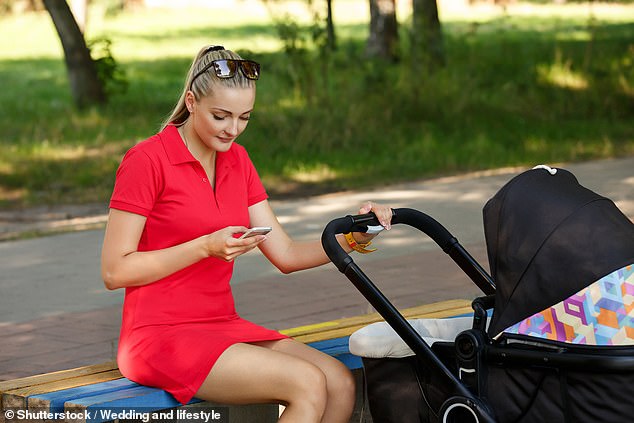 Ford’s patent also suggests the company is looking to create pushchairs and strollers that will meet car safety standards – as well as electric models which will charge in the vehicle.

It says its stroller will have wheels that lock into place in the brackets and on-board sensors will automatically deactivate the car’s airbags.

Engineers at Ford’s global technologies branch in Dearborn, Michigan, wrote in the patent: ‘The motor vehicle is configured to identify that… instead of a seat, a stroller is docked.

‘The motor vehicle control unit may be adapted in this case such that it prompts a driver to adopt a smoother driving mode.

‘The noise level of a radio could also be adapted.’

Ford also appears to suggest that other models of pushchairs would be able to use the dock with connectors which fix to the axles or chasses of the pram.

A spokesman said the company did not routinely comment on submitted patents, adding: ‘We submit patents on innovative ideas as a normal course of business. Patent applications are intended to protect new ideas but aren’t necessarily an indication of new business or product plans.’

docking, Ford, reveals, station, t
You may also like: