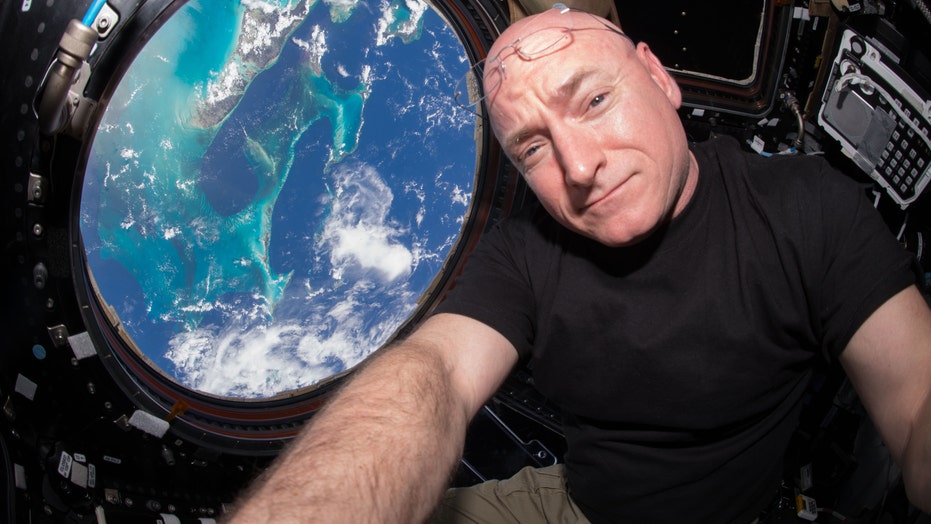 Kelly, the twin brother of former astronaut and Sen.-elect Mark Kelly, called for unity in a series of tweets Saturday. In 2016, Scott Kelly became the first American to spend 12 consecutive months in space when he completed a 340-day stint on the International Space Station. During his storied NASA career, he spent more than 500 days in space.

“Today despite our many challenges, we begin to build again together,” he tweeted.

In an earlier tweet, Scott Kelly had highlighted the achievement of building the International Space Station as evidence of what people from diverse backgrounds can achieve.

ASTRONAUT SCOTT KELLY, VETERAN OF A YEAR IN SPACE, DESCRIBES HIS LIFE IN CORONAVIRUS LOCKDOWN 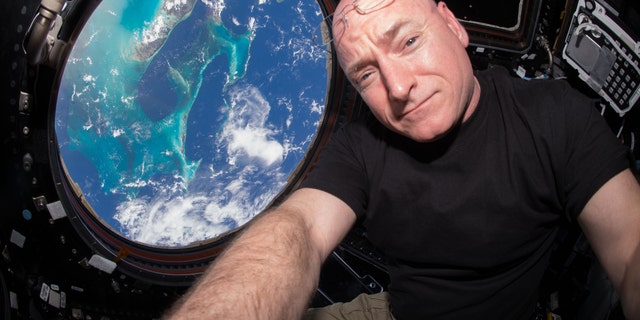 “As I backed away for my last time from the ISS—a place I lived for 500 days, a place built by diversity, with integrity & enormous teamwork—looked out the window of our space capsule at the truss and was struck with awe at how we came together & accomplished this great feat.”

“And that if we can do this, we can do anything if we commit ourselves and work together,” he added, in a subsequent tweet. “Today I am still absolutely convicted by this belief.”

Mark Kelly became the fourth astronaut elected to Congress when he defeated incumbent Republican Sen. Martha McSally in the Arizona Senate race. The seat, which was formerly held by the late Sen. John McCain, was seen as an important win for Democrats in the 2020 election.

astronaut, former, Ke, Nasa, Scott
You may also like: