Modern nature teaches us that flying isn’t child’s play. Newborn birds spend their early days in the nest, and bat pups don’t take off for weeks on end, often requiring prodding from their mothers.

But what about baby pterosaurs?

Some researchers think the young of these flying reptiles that lived in the time of the dinosaurs also stayed on the ground for a while, tended by adults. Others argue the opposite: Young pterosaurs could immediately fend for themselves, hatching and heading straight for the skies.

A paper published Wednesday in Proceedings of the Royal Society B supports this stirring vision, marshaling evidence from all known pterosaur embryos to argue that the prehistoric creatures were flight-ready from birth.

The researchers took advantage of a fossil cache unearthed in northwest China in 2017. Sometime between about 145 and 100 million years ago, a flood rushed through the area and buried an entire colony of pterosaurs, said David Unwin, a paleobiologist at the University of Leicester in England and the study’s lead author. The site has “adults and juveniles, and it’s got lots and lots of eggs.”

Over 300 have been found there so far, 16 with embryos preserved inside. But attempts to figure out the stage of development each embryo had reached have been “kind of ad hoc — just look-at-it-and-guess,” Dr. Unwin said. He and Charles Deeming, a zoologist at the University of Lincoln in England, set out to standardize the process.

The pair used fossils from that site, along with eggs and embryos from Argentina and elsewhere in China. They first looked at limb lengths, along with egg size and shape. The researchers found that in general, smaller, narrower eggs represent early-stage embryos, while larger and rounder ones indicate a later stage.

Next, they examined patterns of bone ossification, or hardening, looking at embryos along with young pterosaurs, called flaplings. Overall, they compared data from specimens of nine pterosaur species, from Hamipterus tianshanensis — the type in the flooded colony, which had a crested snout and a wingspan of up to 11-1/2 feet — to the swallow-sized and stubby-tailed Anurognathus ammoni.

Because bones harden in a particular order, they can serve as “developmental markers,” Dr. Unwin said. They then matched these patterns to those observed in quails and alligators, both considered modern analogues of pterosaurs. This helped to sort the pterosaur embryos, from newly laid to about to hatch.

Along the way, they noticed something about one bone, the manus digit IV. Equivalent to our ring finger, this is a pterosaur’s “wing finger,” the long, flexible appendage that is attached to its wing membrane and allowed the animal to fly. In most vertebrates, that bone is one of the last to harden. Pterosaurs, though, “ossify it very early,” he said.

To Dr. Unwin, this — along with similarly early ossification of other important flight-related bones — is further evidence that pterosaurs could get airborne right out of the egg. 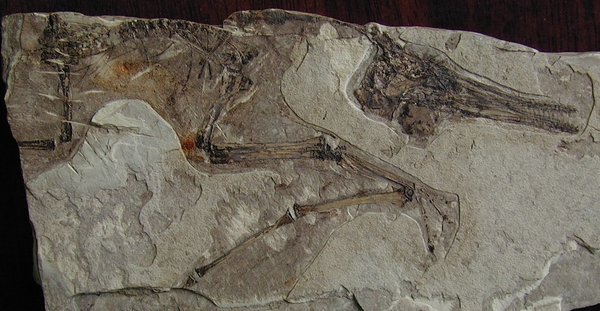 “It’s extremely unlikely that they would equip themselves with a flight apparatus if they were not going to use it,” he said. He says it follows that these babies didn’t require much oversight: “What do you need mummy and daddy for if you can do everything yourself?”

The study supports the idea that pterosaurs “required minimal parental oversight, if any, as hatchlings,” said Luis Chiappe, a paleontologist at the Natural History Museums of Los Angeles County who was not involved in the research.

Other experts were convinced by the paper’s assessment of embryo development, but not its behavioral conclusions.

In order to prove those, the study would need to compare the pterosaurs with megapodes, chicken-like birds from Australia that can fly from birth, said Edina Prondvai, a postdoctoral researcher at Ghent University in Belgium and the MTA-MTM-ELTE Research Group for Paleontology in Budapest. Kevin Padian, a biologist at the University of California, Berkeley, called the idea that hatchlings could support their own body mass in the air “quite a stretch,” based on studies of birds.

Dr. Unwin replied that he would have liked to compare pterosaurs with megapodes, but could not find enough data, and that “pterosaurs are not birds.”

He prefers it that way.

“It’s that sheer alienness of pterosaurs that is really fascinating about them,” Dr. Unwin said. “These were creatures that were really different than anything that’s around today.” 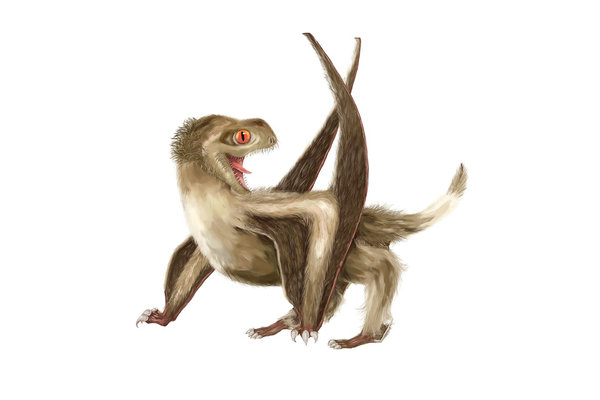 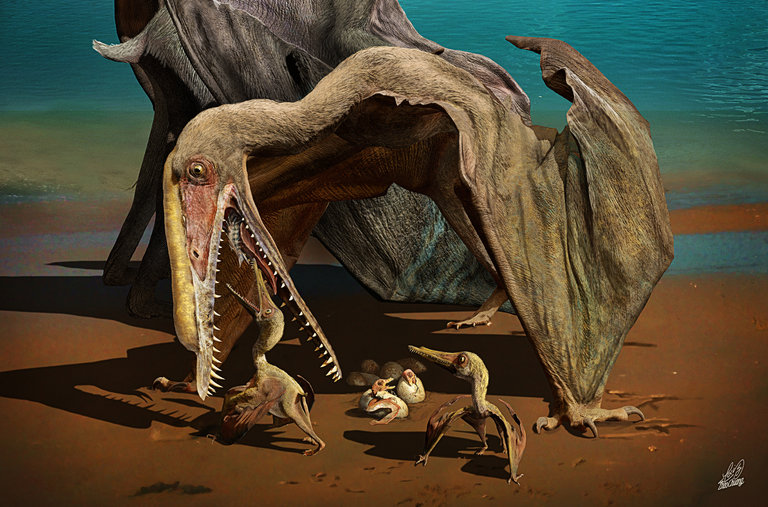 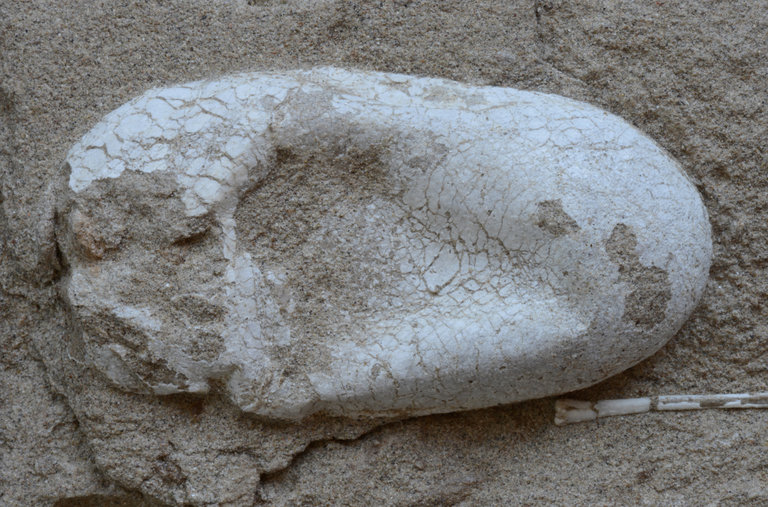 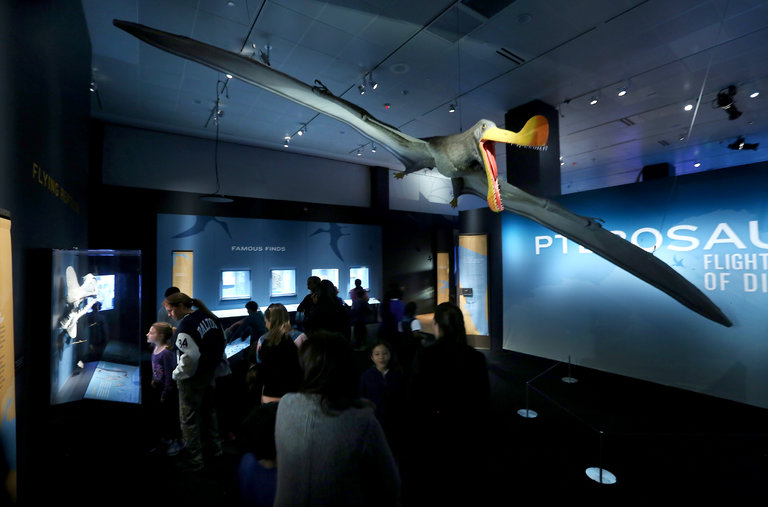 Scientists discover details of vision vary from person to person

Space mystery: What is this object stretching 1.4 billion light-years across space?

End of the world: NEOWISE, asteroid and Ring of Fire eclipse ‘sign of the APOCALYPSE’