‘Highly-experimental’ gene-edited crops are set to be sown in Hertfordshire in a UK first this month after scientists exploited a legal loophole.

The field trial will investigate whether genetic engineering can produce super-crops rich in omega 3 oils to boost production of the food supplement.

The government has approved the farming of gene-edited (GE) Camelina oilseed crops because, unlike genetically modified (GM) plants, they contain no ‘foreign’ DNA from other species.

Instead their genome is changed in ways that could have happened naturally or through traditional selective breeding methods. 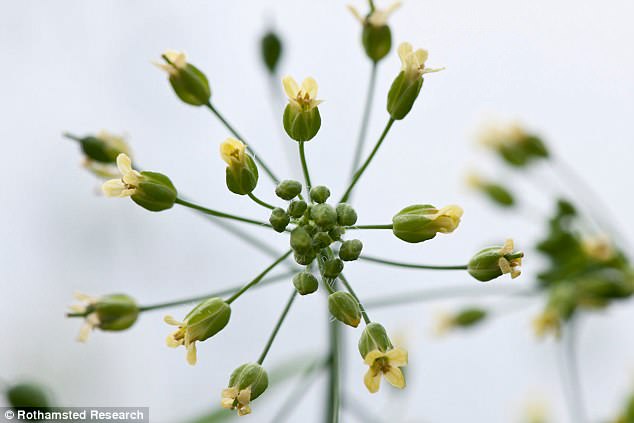 The decision was made as the European Court of Justice prepares to decide whether EU nations should treat GE plants as conventional or GM crops, according to the Telegraph.

Critics have accused Defra (Department of Environment, Food and Rural Affairs) of jumping the gun on a decision that could see GM-style regulation of GE plants.

GE technology is more accurate than conventional natural breeding and can cut development times from decades to months.

Scientists at Rothamsted Research hope their trial will pave the way for a more sustainable way to produce omega 3 fish oil, a popular food supplement.

They argue the research could help Britain maintain its fish oil reserves as ocean stocks dwindle, and help the country get a head start on GE technologies. 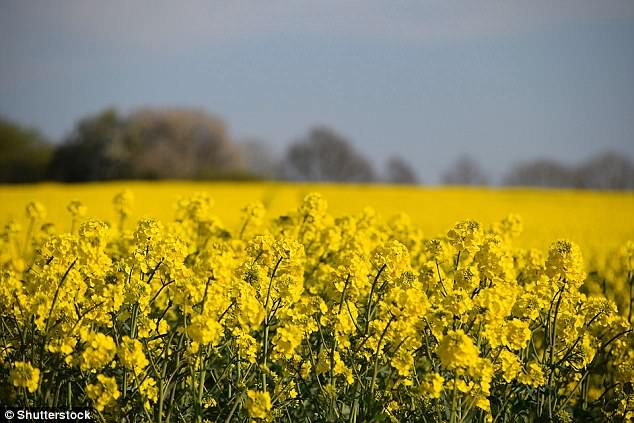 Experts have previously warned that genetically engineered crops could lead to a reduction in biodiversity.

Farmers in the US have complained that pigs fed with GM plants have experienced stomach problems, though these reports are unconfirmed.

WHAT ARE GENE-EDITED CROPS AND HOW ARE THEY DIFFERENT TO GM PLANTS?

Gene editing promises to produce ‘super-crops’ by altering or cutting out genes that naturally occur in plants.

Scientists use a specialised protein to make tiny changes to the plant’s DNA that could occur naturally or through selective breeding.

GM crops have had foreign genes added to their DNA – a process that often cannot happen naturally.

The European Commission is waiting for a judgement from the European court.

While European scientists have previously produced the crops in a laboratory setting, the trial will be the first time they have been sown in a field on the continent.

Professor Johnathan Napier, who is leading the trial at Rothamsted research centre, said: ‘The field trials will allow us to assess how we might use CRISPR in tandem with the GM gene constructs that we have designed, tested and developed at Rothamsted.

‘Both technologies could have a huge impact on the sustainable intensification of agriculture for the benefit of all.’ While European scientists have previously produced the crops in a laboratory setting, the trial will be the first time they have been sown in a field on the continent (stock image)

Scientists used a protein from a different species to alter the Camelina’s DNA, but none of this protein or its DNA remains in the final crop.

Because the crops will contain no foreign DNA, the government’s scientific advisory committee ruled they could be treated as conventional plants.

CRISPR-Cas9 is a tool for making precise edits in DNA, discovered in bacteria.

Defra Minister George Eustice wrote in a parliamentary statement in March: ‘Where gene editing results in an organism with DNA from a different species it will be regulated under the controls for genetically modified organisms.

‘However, the government’s view is that specific regulation of this technology is not required where the induced genetic change could have occurred naturally or been achieved through traditional breeding methods.’

Critics argue the decision is pre-empting the EU’s decision on the legal status of GE crops in Europe. 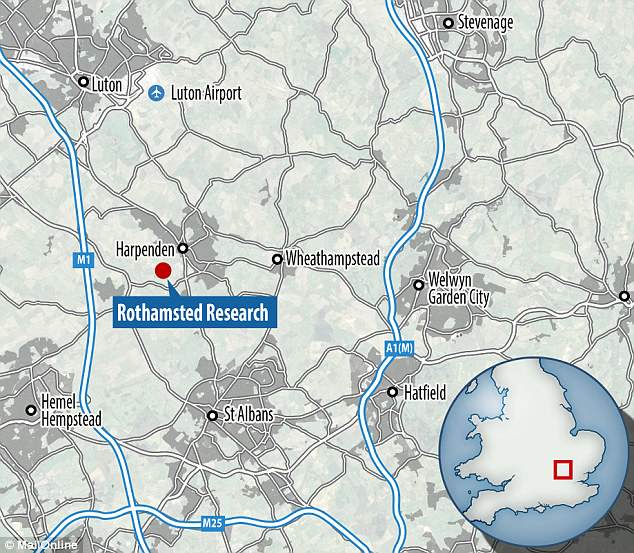 Scientists at Rothamsted Research near Harpenden in Hertfordshire hope their trial will pave the way for a more sustainable way to produce omega 3 fish oil, a popular food supplement

Liz O’Neil, director of the campaign group GM Freeze, told the Telegraph: ‘Instead of putting public health and the environment first, Defra has handed out a free pass to plant highly experimental genetically engineered crops in open fields without a proper risk assessment.’

The European Commission is waiting for a judgement from the European court.