Google thinks part of the solution to constant technological distraction could be found in a simple paper envelope.

Among several experimental tools released by Google as a part of its Digital Well-being Initiative, is one dubbed ‘Envelope’ that couples an app with a phone-sized paper cutout to help force people into taking time away from their phones.

Envelope – currently only available for the Pixel 3a – works by first downloading the app in the Google Play store.

When activated, the app turns the display into what is essentially just a call screen with numbers that can be used to dial up another phone or activate speed dial. 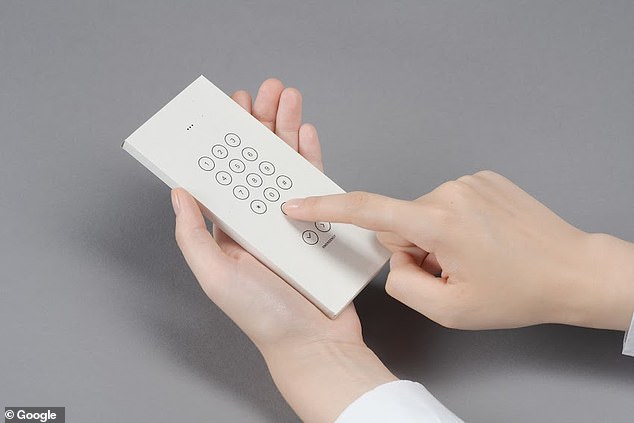 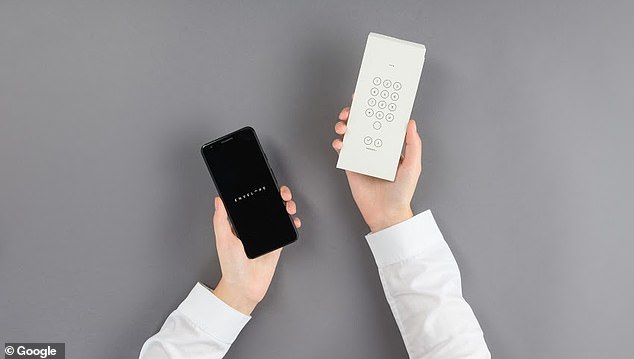 Google is releasing the paper app for its Pixel 3a and applicable users are able to download, print, and assemble the template at home 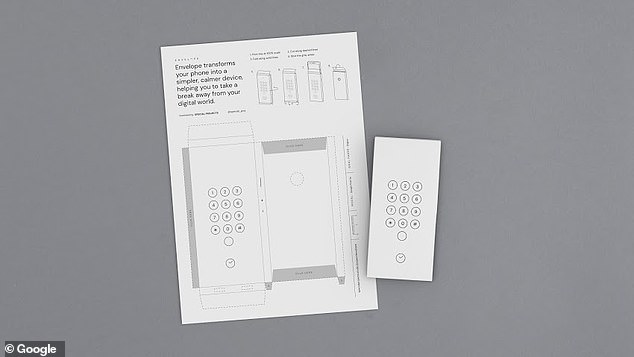 Users are then prompted to take their phone and place it inside an envelope template with numbers inked on the outside.

This special envelop can be downloaded on one’s computer and printed and assembled at home.

Once safely tucked away, Google recommends fusing the envelope shut with glue.

After your phone is neatly sealed away, users are able to tell the time with the app which lights up numbers on the number pad in addition to placing calls. 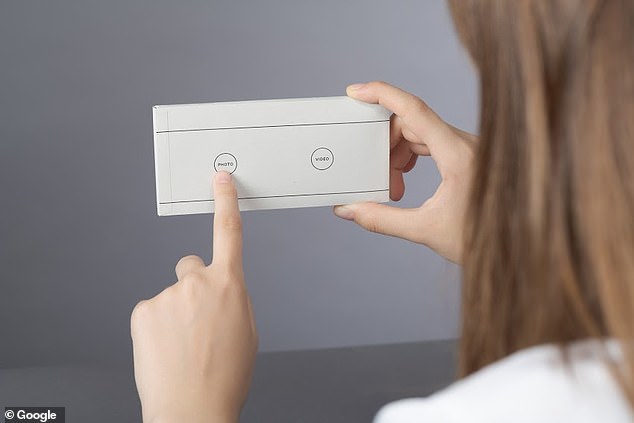 An alternative version lets the user only take photos and videos when Envelope is activated – a template has three cutouts in the back that make way for rear-facing sensors and an app fixes two buttons to the front-facing screen.

Because of the way Envelope is designed – being literally sealed shut – users are required to actually rip their phones out of the envelope when they wish to use them again.

The idea is meant to help provide an affordable and simple way of removing oneself from the constant distraction a phone can bring and create an alternatives to buying a separate pared down device.

‘Many people feel that they spend too much time on their phones and struggle to find a balance with technology,’ writes Google in a blog post.

‘We have designed a series of special paper envelopes which completely transform the functionality of your smartphone for the time it is sealed inside, allowing you to enjoy fewer distractions for a little while.’

As more and more people worry about being constantly connected, options for limiting phone usage have grown, including separate devices dedicated to helping ween off of apps and the internet.

Among them are devices like the Light Phone which unlike almost every other mobile device, has been intentionally stripped of the ability to access the internet, email, news feeds, social media, and says it has no intention of ever adding those features.

aims, google, limit, screen-ti, to
You may also like:

New hope for prostate cancer patients thanks to new drug