References are made to Tarshish in the Old Testament as a rich area far across the sea from the Holy Land. It was said to have exported vast quantities of important metals, including gold and silver to Phoenicia and Israel. Its precise location was lost in antiquity and has not been identified in 2,000 years, leading to it becoming the subject of intense research and legend over the years.

But the Science Channel’s ‘What on Earth?’ series revealed how a modern-day investigator may have made a breakthrough find on Google Earth.

It said: “A German researcher is using satellite images to search for evidence of lost civilisations around the Mediterranean.

“As he scans a wildlife reserve on the southern Spanish coast, he spots what he believes are giant rings hidden beneath the sandy marshes.

“The image comes to the attention of physicist and amateur historian Rainer Kuhne. 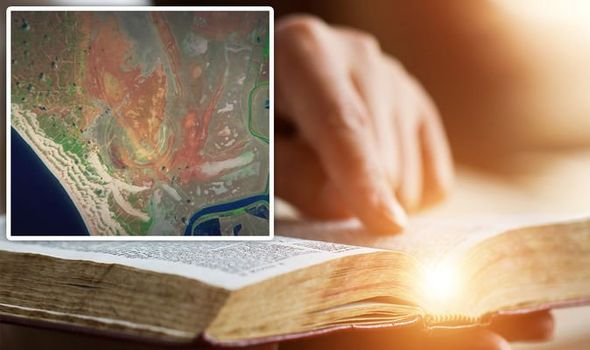 “As he studies it in more detail, he notices what appear to be large rectangular structures inside the circles.”

He said: “Part of the analysis is going to the place and seeing what’s there.

“ERT (Electro Resistivity Tomography) shoots pulses of electricity into the ground beneath Earth’s surface and then the materials reflect it back.

“It paints a picture of what’s below the surface. 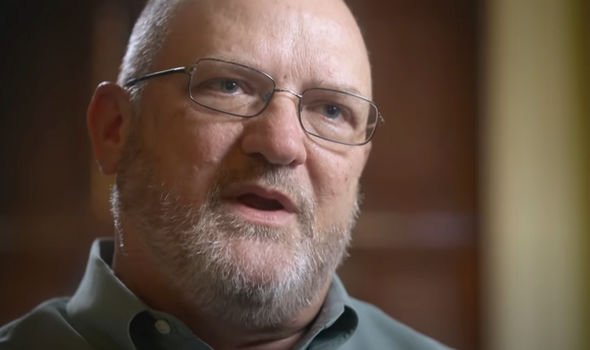 “The fact that the analysis indicated there was something below the surface is truly exciting.”

The series explained how several theories emerged over the origin of the structures, including one that said it could be the lost city mentioned in the Bible.

It added: “Investigators must dig deeper for clues to who built the structures.

“One comes from the Bible. In its pages, they discover references to a lost city famed for its riches, called Tarshish.

“Many of the Bible’s clues to the location of the city of Tarshish are vague.

“Intriguingly, at least one ties it to the site in the satellite image.” 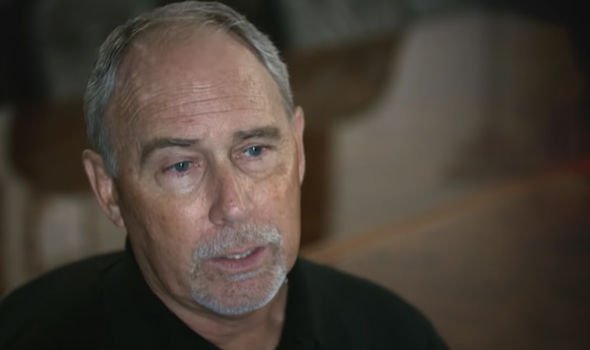 Author James Huston explained how Tarshish was said to have been located “beyond the Pillars of Hercules,” which he claimed was an “old reference to the Rock of Gibraltar”.

The series noted: “The location of the image and the fabled city match up.”

But there was a problem with this theory.

The pottery uncovered during excavations dated to a much newer time than experts predicted for a city mentioned in the Bible.

The narrator added: “The discovery of the newer pottery fragments suggest the site isn’t as old as investigators thought. 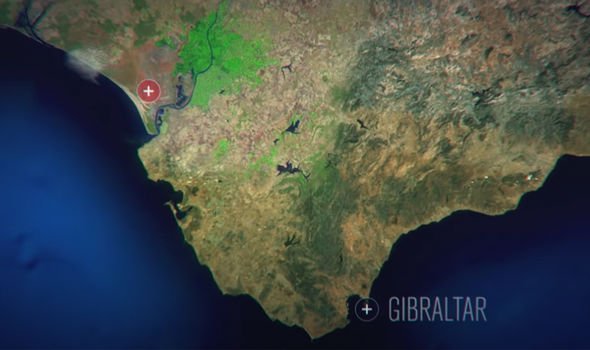 “But the Bible offers a possible explanation for the discrepancy in the Book of Isaiah.”

The Bible passage reads: “Overflow thy land as a river, o daughter of Tarshish. There will be a girdle no more.”

And Mr Huston believed the passage “clearly means a flood is coming and there will be nothing to contain the flood”.

The series went on to explain that “evidence from the site adds weight to this theory”.

Dr Reeder said in 2017: “Drilling holes into the ground indicated there was a layer of sand beneath the landscape.

“That could indicate there was a tsunami.”