In astronomy, dark energy is a term that describes an unknown form of energy that affects the universe on a large scale. In 1917, Einstein found his theory of general relativity indicated that the universe must be either expanding or contracting but, unable to believe his own equations, he introduced the idea of a cosmological constant, a vacuum energy to counterbalance the effects of gravity and achieve a static universe, a notion which was the accepted view at the time. Einstein abandoned the concept in 1931 after Edwin Hubble’s discovery proved the universe was expanding, dubbing it his “biggest blunder” and from the Thirties until the Nineties, most physicists assumed the cosmological constant to be equal to zero.

More than half a decade later, Saul Perlmutter made a “strange discovery” which implied that around 68 percent of the mass-energy in the universe makes up for some kind of “anti-gravity” diluting slower than the universe’s matter expands, supporting not only an expanding universe, but one that is accelerating.

The series said in 2013: “While scientists hope each day to solve the mystery of dark matter, they are confronted with another enigma, dark energy.

“This is a force that is thought to make up three-quarters of the energy in the universe and it is putting everyone out of joint. 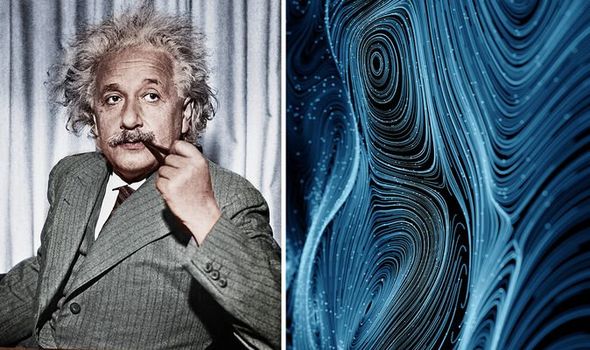 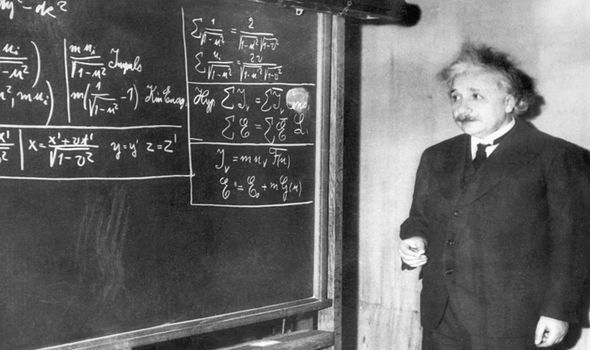 We’ve just made things even worse

“This massive unknown has plunged cosmologists into a cloud of fog.”

Dr Perlmutter explained why the idea that the universe is expanding baffles scientists.

He said: “It may be that all we know about cosmology is about as much as you see through a cloud of fog.

“We’ve just made things even worse, we already had the mystery of dark matter and now it’s four times worse.

“We don’t even know what the energy is, the dark energy.” 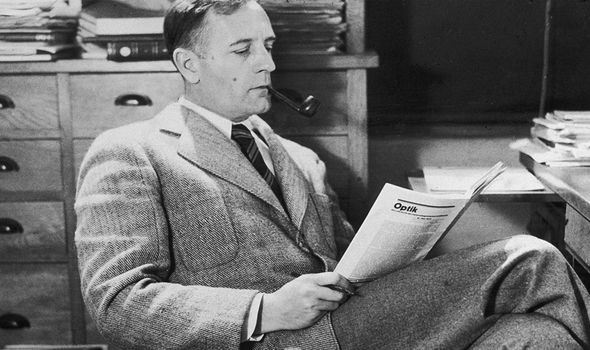 The series explained how the discovery challenges the laws of physics.

The narrator explained: “It was while pondering the final destiny of the universe that Saul Perlmutter made this strange discovery.

“By precisely measuring the speed of the expansion of the universe, he thought he would determine when it would stop growing.

“But he didn’t discover what he expected at all.

“This energy of repulsion, totally unexpected, goes against the force of gravity.” 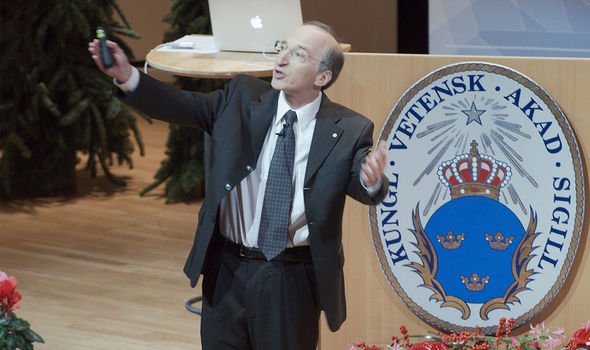 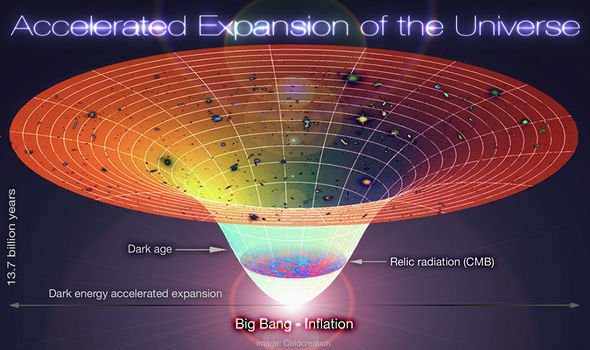 Dr Perlmutter detailed why the discovery was so huge to science.

He added: “The universe wasn’t coming to a half, in fact, it wasn’t slowing down at all, it was speeding up.

“That was completely unexpected, we did not think we would find a result like this and it began the whole next odyssey of trying to understand what’s going on.

“How is it that we live in a universe that’s accelerating?

“Dark energy is something even more bizarre than dark matter because we think it is a property of empty space itself that makes space want to reproduce itself faster and faster.”