How Giant Sea Spiders May Survive in Warming Oceans

Sea spiders are abundant in waters across the globe, and most are so small that you could hold one on the tip of your pinkie. But in the swirling waters around our planet’s icy poles, these spiders are giants. If you held the largest of these creatures, its gangly legs would just dangle off the palm of your hand.

Antarctic sea spiders got so big because some 30 million years ago, the Southern Ocean got cooler. This trait, known as polar gigantism, is thought to be essential to why they and many other cold-dwelling invertebrates of unusual size managed to survive.

Researchers wondered what allowed animals like these to reach such gigantic sizes. They also want to know what will happen as the waters they inhabit continue to get warmer, because it’s thought that extremely cold water marine animals can only tolerate a tiny range in temperature, making them particularly vulnerable to global warming.

In a study published Wednesday in Proceedings of the Royal Society B, a team of scientists challenged giant sea spiders collected in Antarctic waters to exercise to exhaustion in a kind of aquatic crossfit class.

Observing how many times they could make the spiders flip over before giving up in water with increasing temperatures and decreasing oxygen, they discovered that the key was in their swiss-cheese-like skin. As the spiders grow bigger, their skin gets holier, allowing them to fuel their larger bodies by absorbing the abundant oxygen packed into cold waters. It turns out this helps them get oxygen during hot workout sessions, too, suggesting they may find a way to survive as their habitats heat up.

“We thought the giant spiders are going to be the first to disappear from the Antarctic Ocean,” said Caitlin Shoshido, a doctorate student at the University of Hawaii at Mānoa who led the study.

But “they may actually be O.K. as these oceans warm,” she added: “It’s like Jurassic Park: ‘Life finds a way.’”

Sea spiders, a kind of marine arthropod called a pycnogonida, are bizarre. They have no lungs, no gills — no organs for breathing at all. They get oxygen by just sitting there, allowing it to pass through the pores of their shell-like skin, called the cuticle. 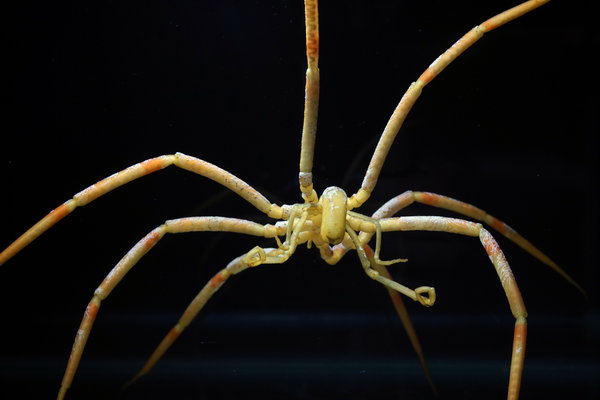 Oxygen supply and demand limits the size of most animals. But in cold water, where oxygen is packed more tightly together and animals have slower metabolisms, abundant fuel allows them to grow big — with leg spans more than two feet.

Their cuticles made it possible: “These guys have found a way around this oxygen limitation by basically making themselves more holey or more Swiss cheesy,” Ms. Shoshido said.

In the future, she hopes to find out just how holey the skin can get before it becomes structurally unsound — and if the holes are present, or even more abundant, in more active species that need more oxygen. She also wants to know if they can acclimate to gradual temperature increases or react to extended periods of warming in a longer term experiment.

“Nobody really works on them, and they’re just really weird creatures,” she said. “You don’t want them to disappear yet because we just don’t know much about them, and they could be really important.” 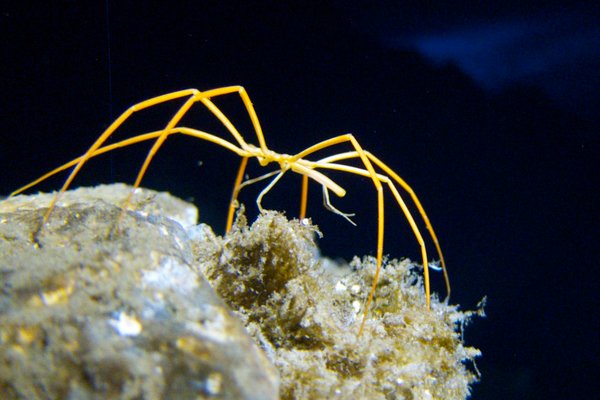 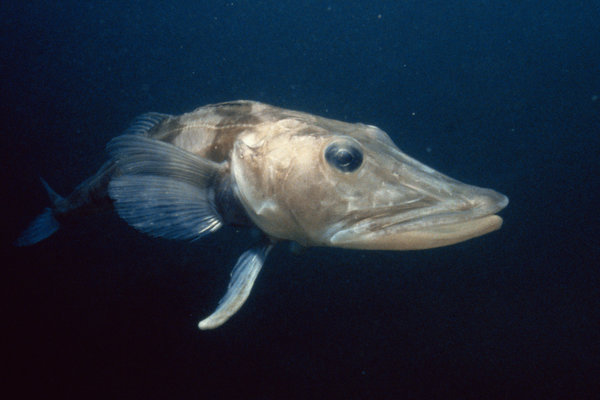 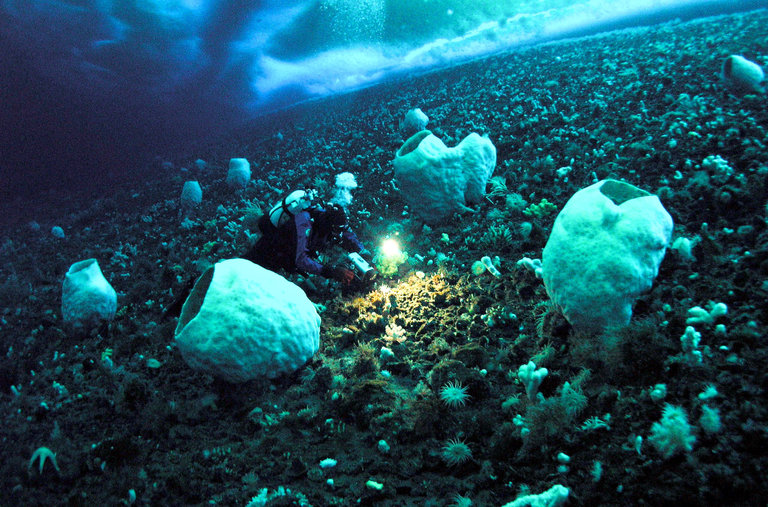 Antarctica, Oceans and S, spider
You may also like: