Huge 'God of Chaos' asteroid to pass near earth in 2029: report 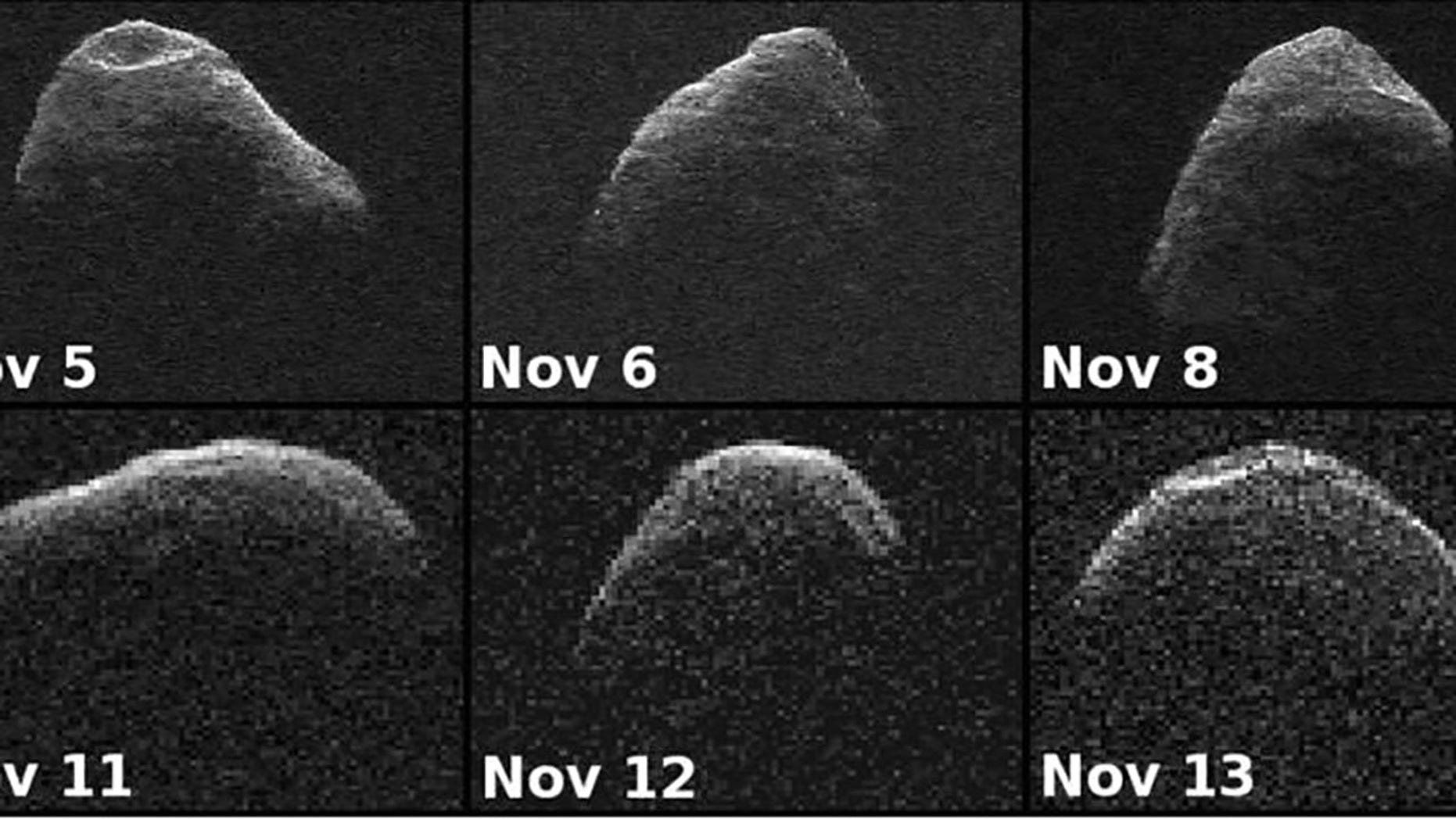 NASA has ruled out a collision with earth during another flyby near earth in 2036.
(NASA)

A 1,110-foot-wide asteroid named for the Egyptian god of chaos will fly past earth in 2029 within the distance of some orbiting spacecraft, according to reports.

The asteroid, 99942 Apophis, will come within 19,000 miles of earth on April 13, a decade from now, but scientists at the Planetary Defense Conference are already preparing for the encounter, Newsweek reported. They plan to discuss the asteroid’s effects on earth’s gravity, potential research opportunities and even how to deflect an incoming asteroid in a theoretical scenario.

Scientists say most asteroids that pass near earth aren’t more than 30 feet wide, making Apophis, named for an Egyptian god of chaos, a rare opportunity for research.

The asteroid will be visible to the naked eye and will look like a moving star point of light, according to NASA. It will pass over the United States in the early evening, according to WUSA 9.

Apophis was discovered in 2004 and, after tracking it for 15 years, scientists say the asteroid has a 1 in 100,000 chance of striking earth decades in the future – after 2060, Newsweek reported.