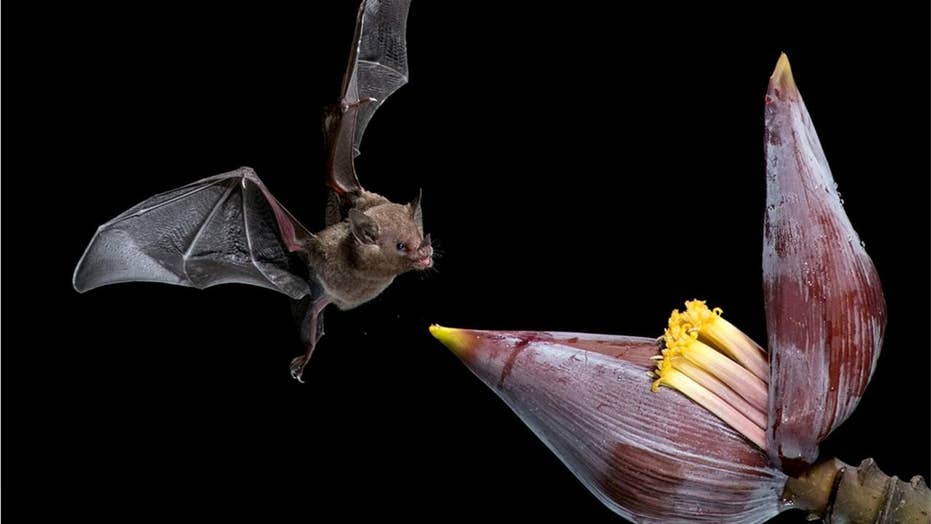 A British retiree managed to capture a stunning image of a Long Tongue bat licking nectar from a flower while he was on vacation in Costa Rica.

John Hudson, 72, was touring a natural reserve while on vacation and came across the bats by chance, SWNS reports. From there, he set up a makeshift hideout and began capturing pictures of the animals using their elongated tongues to sip the sweet nectar inside.

Hudson said he spent three hours crouched taking the pictures, a remarkable feat because bats are nocturnal and only feed at night. 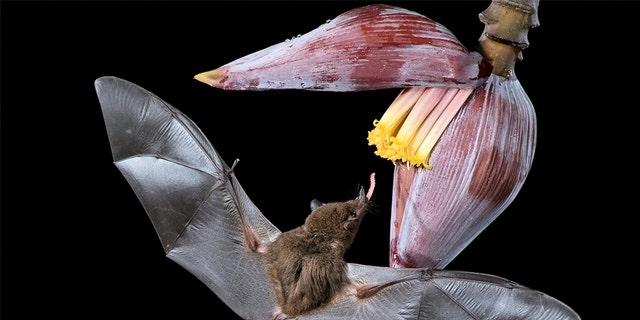 John Hudson, 72, a semi-retired hypnotherapist, was touring a nature reserve late at night when he came across the bats by chance. He spent three hours crouched in a makeshift hide to capture the pictures of the animals using their tongues to lap up the nectar. (Credit: SWNS)

"The shots were taken around 11 p.m. somewhere up in the highlands on a nature reserve in Costa Rica," Hudson said in comments obtained by SWNS.

He continued: “The bats are quite common to the country but are nocturnal so they are very hard to photograph in the pitch dark. The night before some sugar water was put out in a feeder in the hope of catching hummingbirds feeding — but none came."

Hudson, who added that he'd traveled to the country to snap pictures of birds using his DSLR Canon 5D Mark IV, said he got very lucky and was amazed at what he'd been able to photograph. 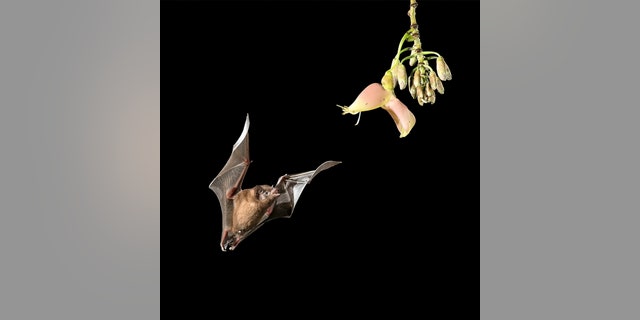 The extraordinary snaps are almost never seen with the naked eye because bats feed at night and are notoriously difficult to spot. (Credit: SWNS)

“I’ve been a keen photographer since I was 14 and I have a particular interest in things like hummingbirds," Hudson said. “You have to set the equipment up to trigger a photo automatically when a bat flies across because you really can't see anything. When I saw what I'd captured I was amazed. They are a lovely set of pictures which are rarely seen."