The Genesis flood narrative tells the story of God’s decision to return Earth to its pre-creation state of watery chaos and then remake it, but modern science has suggested that there has never been a global flood on this level. Newton and his peers had their own theory, though, and it all came after a comet in 1680 confirmed the legendary scientist’s theory on gravitation. This inspired him to work with colleague and friend William Whiston, who calculated the space rock had passed close to Earth thousands of years ago.

So close, in fact, that it had doused Earth in water from its tail and exerted enough gravitational force to pull forth oceans from beneath our planet’s crust, flooding the planet.

James Force, a retired professor said in 2016: “What set Whiston and Newton apart from modern scientists is their assumption that the Bible was literally true, and that God’s ‘book of nature’ could be used to understand God’s other book, the Bible.

“Today, we tend to keep science and religion in strictly segregated boxes, not so Newton and Whiston.”

When Newton published “Mathematical Principles of Natural Philosophy” he did not just lay out the foundations for modern physics. 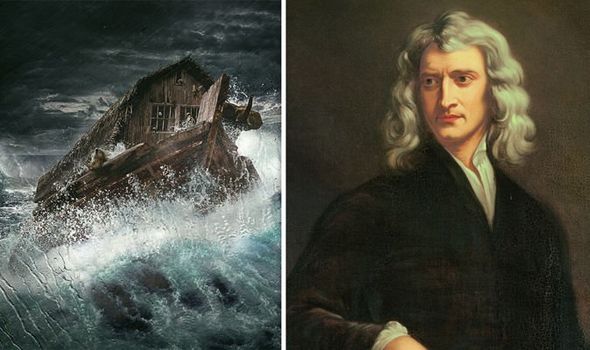 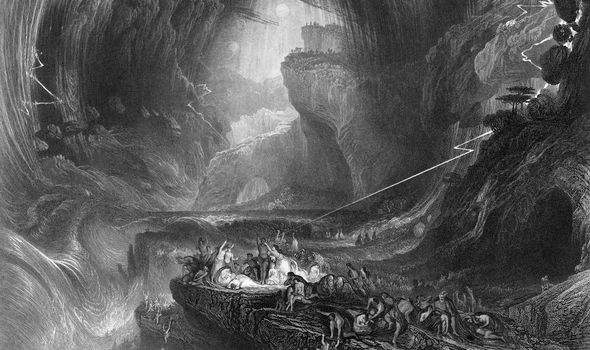 What set Whiston and Newton apart from modern scientists is their assumption that the Bible was literally true,

He claimed that God did more than just create the planets and their orbit around the Sun.

Newton believed physical laws were also created, such as gravity, to help govern the operations of the universe and their activity was a direct result of God’s will.

This would inspire Whiston, In his book “New Theory of the Earth,” to claim that the Bible was never meant to be an allegory or a scientific text.

Whiston, relying on the principles of gravity published by Newton, then explained his theory for the Biblical Flood created by a comet. 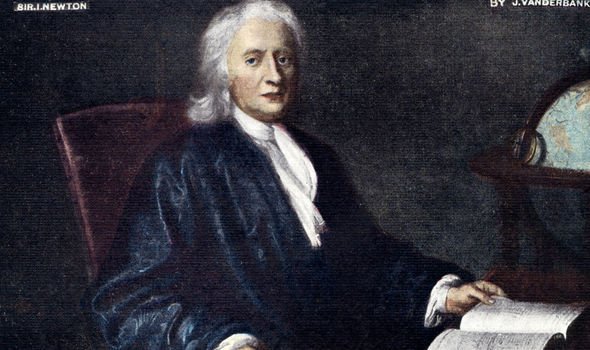 His calculations suggested that the comet of 1680 swung by the Earth every 575 years and so Whiston noted that one such cosmic encounter occurred in 2342BC, which, at the time, was believed to be the date of the Great Flood.

He argued that a comet passing close to Earth could explain these phenomena.

Whiston dedicated his book to Newton, who endorsed the theories as plausible and reasonable. 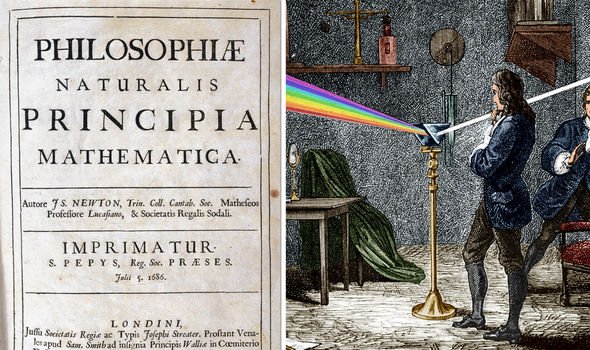 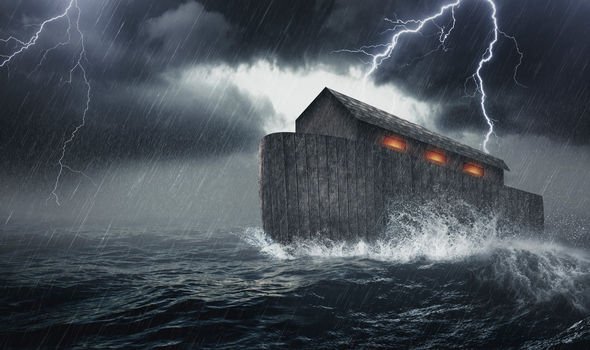 But this theory came under fire from noted thinkers such as Thomas Burnet in his 1681 book “Sacred Theory of the Earth”.

Burnet calculated that all the water on Earth – even with an additional 40 days and nights of rain – could not account for the Great Flood.

Despite this, Newton and his fellows insisted the physical laws of the universe were divine.