Follow
Home » Science » Israel peace deal: Is the Abraham Accord the covenant with many predicted by the Bible?

Israel peace deal: Is the Abraham Accord the covenant with many predicted by the Bible?

On August 13, the US administration presented to the world the Abraham Accord peace agreement, signed by Israel and the United Arab Emirates. The unexpected announcement marked a significant shift towards the normalisation of diplomatic ties in the Middle East. A month later, Bahrain became the second Arab nation in 30 days to make peace with Israel.

And if US President Donald Trump is to be believed, “at least five or six more” Gulf states are ready to establish links with Israel.

On the one hand, the news was welcomed by political pundits believing the peace deals mark a positive shift for the conflict-ridden region.

On the other hand, some fear the Israeli deals failed to include Palestine in any decision making that could affect the safety of the struggling nation.

There are also those who believe the Abraham Accord is a symptom of something much more sinister – the prophetic covenant with many. 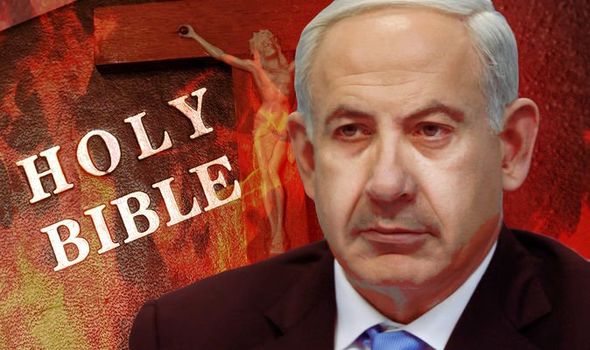 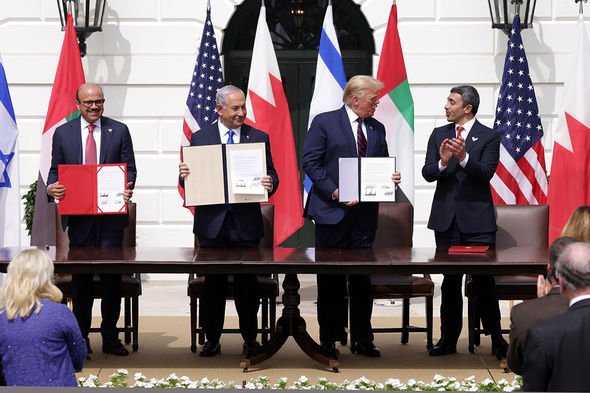 What is the covenant with many?

According to some interpretations of the Bible, the covenant of many is a future peace deal or treaty that will precede the rise of the Antichrist and the Second Coming of Jesus Christ.

Some doomsday prophets have suggested Israel’s recent bid to establish links with Arab state marks the beginning of the covenant.

The prophecy is outlined in the Bible’s Book of Daniel, which describes desolations and wars in the end days.

Daniel 9:27 reads: “And he will confirm a covenant with many for one week, but in the middle of the week he will put an end to sacrifice and offering.

Israel is going to enter into a covenant with many

“And on the wing of the temple will come the abomination that causes desolation, until the decreed destruction is poured out upon him.”

The temple, in this case, is interpreted as the Third Temple of Jerusalem, which presently does not exist.

The prophecy also states a “prince” will come to Jerusalem, destroying the city while “the end will come like a flood, and until the end there will be war; desolations have been decreed”.

Some Bible experts believe Israel’s covenant with many will collapse when the nation makes a move to construct the Third Temple on Jerusalem’s holy Temple Mount – a site currently under Islamic administration.

DON’T MISS…
End of the world: Preacher warns of brimstone and fire [REPORT]
What the Bible said must happen before the end of the world [INTERVIEW]
Discovery of ‘evidence which proves Bible story DID happen’ [ANALYSIS] 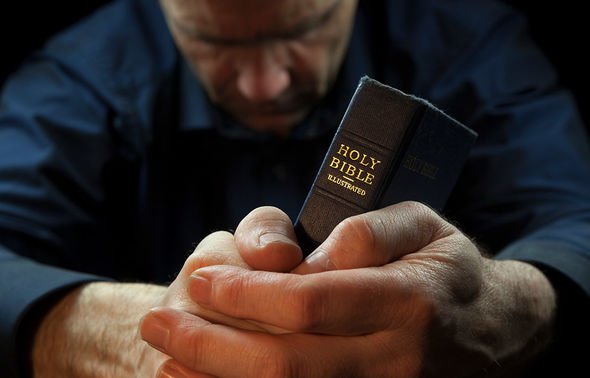 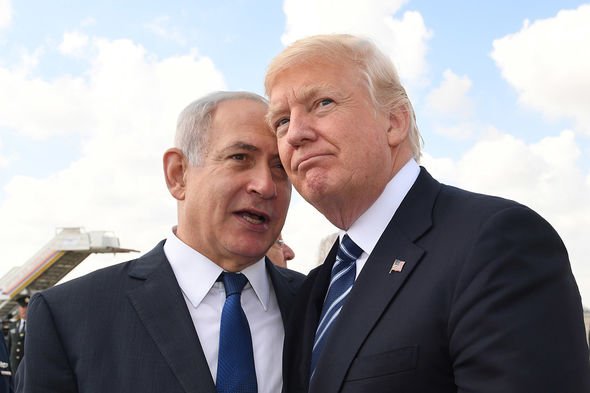 Is the Abraham Accord the covenant with many?

There is absolutely no evidence to suggest Israel’s diplomatic dealings are in any way linked to Christian prophecies.

And yet, many US evangelists and conspiracy theorist believe this is exactly the cases.

Preachers like Paul Begley of West Lafayette in Indiana have claimed the Abraham Accord is indeed a precursor to the Second Coming.

Pastor Begley, who hosts the TV series The Coming Apocalypse, said: “Israel is going to enter into a covenant with many, and the Bible says they’re going to do it. It’s in the Book of Daniel, 9:27.”

However, Wayne Croley of Prophecy Proof Insights of the End Times, does not think the Abraham Accord matches the description.

He said: “Normalizing relations between Israel and its neighbours is helpful for brokering a future far-reaching peace deal in the region.

“I believe it will be the Antichrist who will eventually succeed in brokering the far-reaching peace deal between Israel, the Palestinians, and others.

“We saw how big of news coverage a bilateral deal between Israel and the United Arab Emirates got.