Follow
Home » Science » 'It was very close to an abort': How the nerve-wracking final seconds of the Apollo 11 Moon landing unfolded

'It was very close to an abort': How the nerve-wracking final seconds of the Apollo 11 Moon landing unfolded 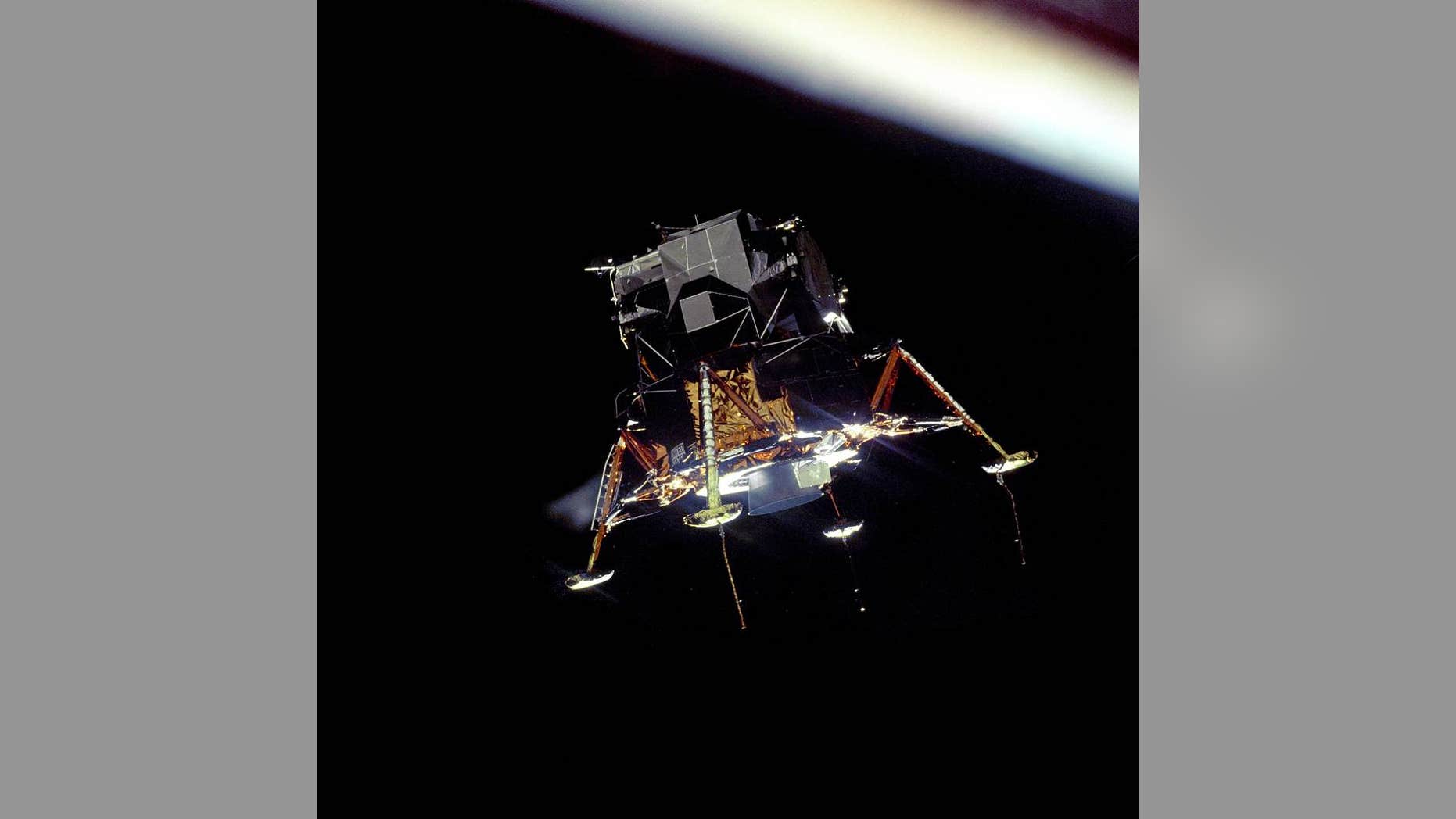 File photo – The Apollo 11 Lunar Module Eagle, in a landing configuration, photographed from the Command and Service Module Columbia.(NASA)

When the Apollo 11 lunar module descended to the Moon on July 20, 1969, NASA astronaut Charles Duke was tensely monitoring the spacecraft’s nail-biting progress from Mission Control in Houston.

As the Apollo 11 CAPCOM (Capsule Communicator) at Johnson Space Center Duke was the crucial link between the flight controllers at Mission Control and astronauts Neil Armstrong and Buzz Aldrin as they headed toward the lunar surface.

The landing was by far the tensest moment of Apollo 11, according to the former Air Force pilot. “It was very close to an abort because of fuel problems,” he told Fox News during a New York City event on Friday hosted by lens maker Zeiss, which provided optical technology for the Apollo, Gemini and Mercury missions. “We were all holding our breath – ‘are we going to make it?’”

“During the landing, we called ’30 seconds’ from Mission Control, which meant that they had 30 seconds to land, or the next call would be an abort,” Duke explained. “When we got down to 4 percent fuel remaining in the descent tanks, the mission rule was ‘call an abort’ if they weren’t on the ground.” 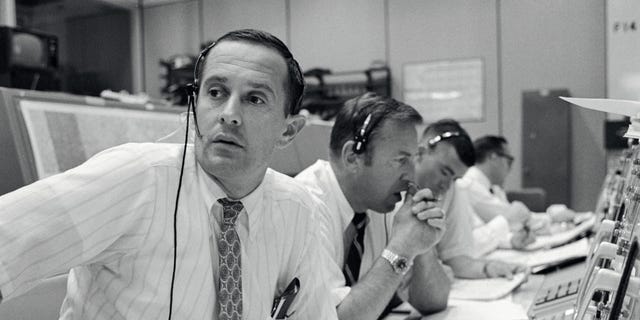 Spacecraft communicators are pictured as they keep in contact with the Apollo 11 astronauts during their lunar landing mission on July 20, 1969. From left to right are astronauts Charles M. Duke Jr., James A. Lovell Jr. and Fred W. Haise Jr. (NASA)

13 seconds later, however, the Eagle module was on the lunar surface and history was made. “We’d pulled it off!” Duke explained.

When Armstrong famously radioed to confirm that “the Eagle has landed,” Duke’s response also became part of the Apollo 11 lexicon. “We copy you on the ground.  You got a bunch of guys about to turn blue—we’re breathing again. Thanks a lot,” he said.

'THERE WAS A BIT OF TENSION': ASTRONAUT DESCRIBES WATCHING MOON LANDING WITH BUZZ ALDRIN’S FAMILY

Three years later it was Duke’s turn to walk on the Moon as Apollo 16’s lunar module pilot. “They were unique experiences – Mission Control was a very exciting time, but you didn’t have the emotions that you have when you get to the Moon,” he said. “I think it was more tense at Mission Control than it was up on the Moon – because you don’t have no visual, you’re just listening.” 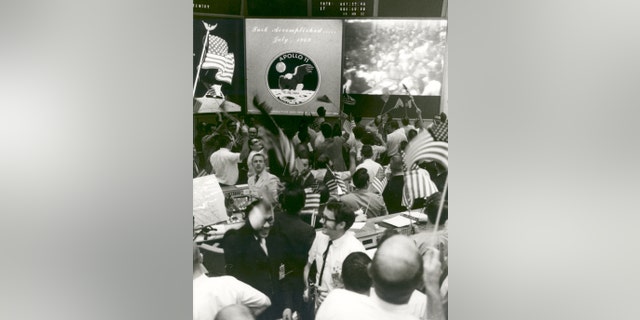 Flight controllers at Mission Control applaud the splashdown and success of the Apollo 11 lunar mission on July 24, 1969. (NASA)

The Apollo 16 lunar module carrying Duke and his fellow astronaut John Young landed on the Moon on April 20, 1972. At 36 years and 201 days old, the astronaut became the youngest person to walk on the Moon.

Duke, of course, had a good idea of what to expect on Earth’s natural satellite thanks to his role supporting the historic Apollo 11 mission.

TO THE MOON AND BACK: APOLLO 11 LUNAR CHECKLIST SOLD AT AUCTION

“We sat in on days of briefings that [the Apollo 11 astronauts] had [when they returned to Earth],” he said. “Every system, every moment of geology, they talked about. We got to ask questions, the engineers, the scientists all got involved in the debriefings.” 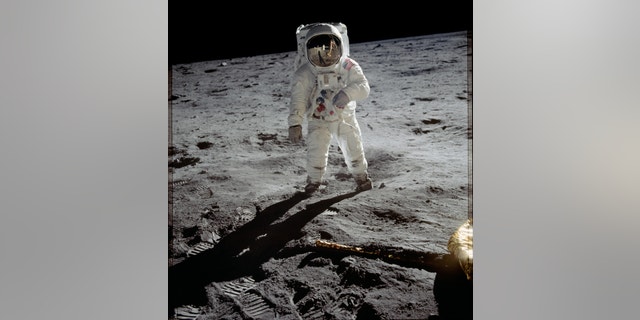 Astronaut Buzz Aldrin in his iconic Apollo spacesuit poses for a portrait on the moon during the Apollo 11 lunar landing mission in July 1969.
(NASA)

Only 12 men, all Americans, have walked on the Moon. Duke was the 10th person to set foot on the lunar surface. He told Fox News that he wants to see future generations of astronauts build on the incredible legacy of the Apollo program.