Last Apollo Moon landing: What was NASA’s last mission to the Moon?

NASA landed a total of 12 astronauts on the Moon between 1969 and 1972. Project Apollo, born off the back of the Mercury and Gemini programmes, initially envisioned 20 Apollo missions. However, due to budgetary concerns and dying public interest in lunar landings, the Apollo programme was cut short. On July 20, 1969, Apollo 11 became the first manned spaceflight mission to touch down on the Moon.

After the success of Apollo 11, a second mission was ready to blast off in November that same year.

NASA continued to launch astronauts to the Moon on Apollo 13, Apollo 14, Apollo 15, Apollo 16 and finally Apollo 17. 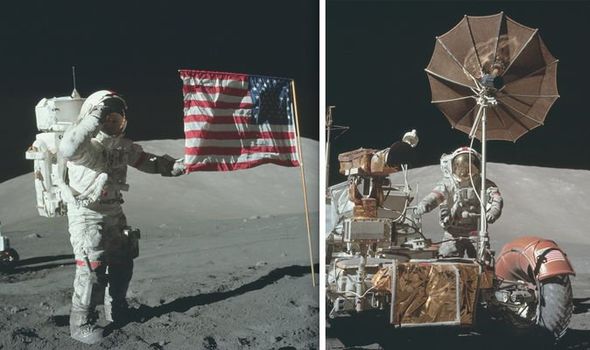 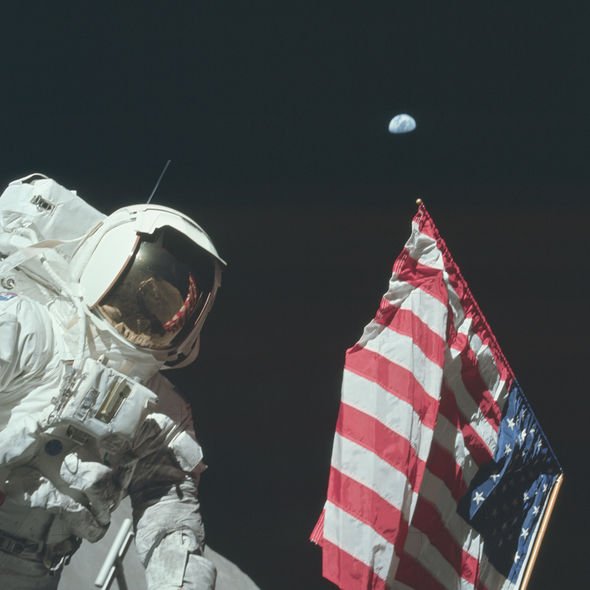 Of these Apollo launches, Apollo 13 was the only mission to fail in reaching the lunar surface.

The Apollo 13 spacecraft suffered a crippling oxygen tank explosion, forcing NASA to call the mission back to Earth in a daring rescue plan.

So, the last mission Apollo Moon landing happened between December 7 and December 19, 1972.

NASA said: “The lunar landing site was the Taurus-Littrow highlands and valley area.

“This site was picked for Apollo 17 as a location where rocks both older and younger than those previously returned from other Apollo missions, as well as from Luna 16 and 20 missions, might be found.”

The primary scientific goal of the mission was to collect geological samples of surface materials in the Taurus-Littrow region.

According to NASA, the mission was special because it featured the first astronaut scientist – Harrison Schmitt – to land on the Moon.

After successfully completing its objectives, the Apollo 17 crew returned to Earth on December 19, splash landing in the Pacific Ocean.

Apollo 17 would be the last time a man has walked on the Moon until NASA’s upcoming Artemis programme, which aims to send the first woman to the Moon.

NASA said; “A plaque left on the Moon by the astronauts reads: ‘Here man completed his first exploration of the Moon, December 1972 A.D. May the spirit of peace in which he came be reflected in the lives of all mankind’.” 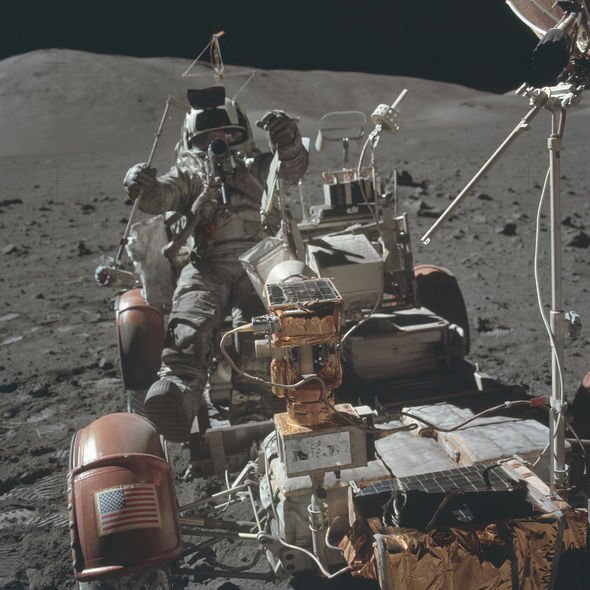 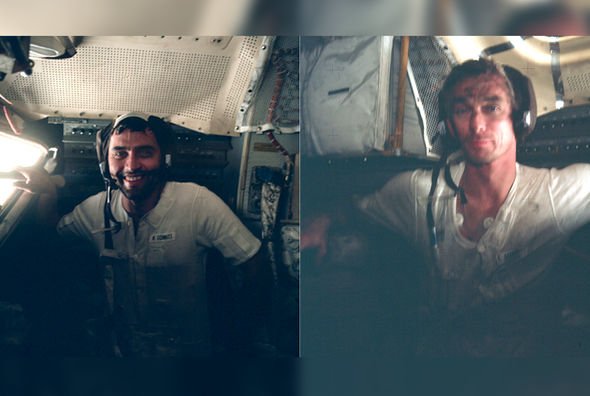 How many people have walked on the Moon?

In total, 12 NASA astronauts have landed and walked on the surface of the Moon.