People take the Gregorian calendar for granted, thinking it is fixed, infallible, and at one with the Sun. Then, almost every four years, February 29 arrives to remind people the calendar is actually a fallible human construct.

The Phantom Time theory claims almost three centuries of world history was completely made up.

And although this conspiracy theory borders on the outlandish, this idea from German historian Heribert Illig does have some surprisingly convincing points.

Mr Illig and other Phantom Timers believe important historical figures said to have been alive at this time, such as Charlemagne and Alfred the Great either existed at different points in time or were totally fictitious. 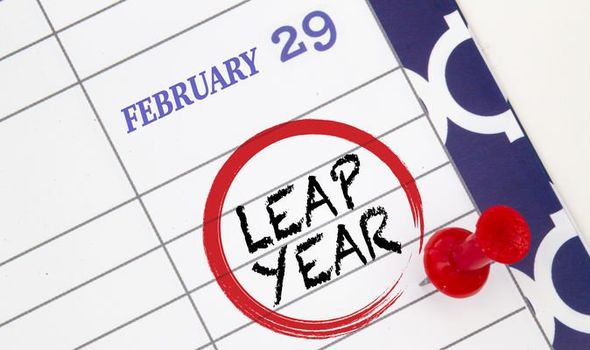 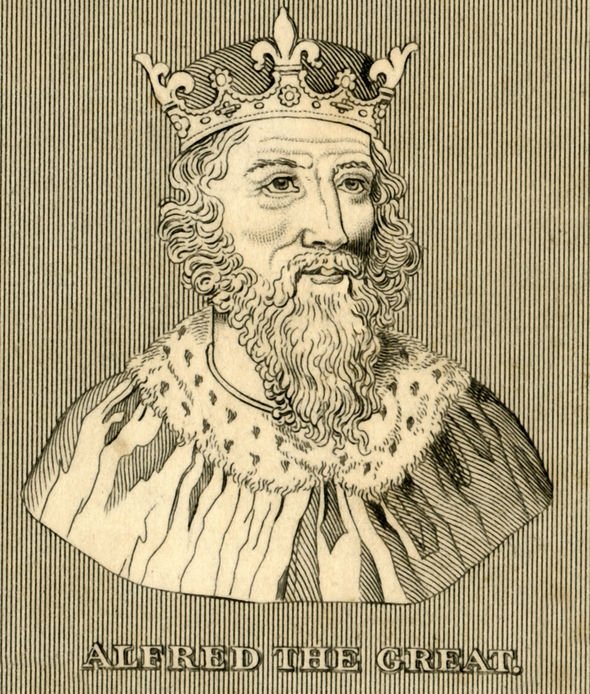 This huge leap in history’s timeline was likely due to confusion when the Pope switched from the Julian calendar to the Gregorian calendar in 1582 AD, where there was a discrepancy of at least 10 days.

Other academics believe the paucity of documents from this period is simply a misinterpretation of documents somewhere along the line.

However, Mr Illig and his followers think this is just proof powerful people adjusted the world timeline 300 years forward.

The leading theory is Pope Sylvester II and the Holy Roman Emperor Otto III were behind the phantom time plot. 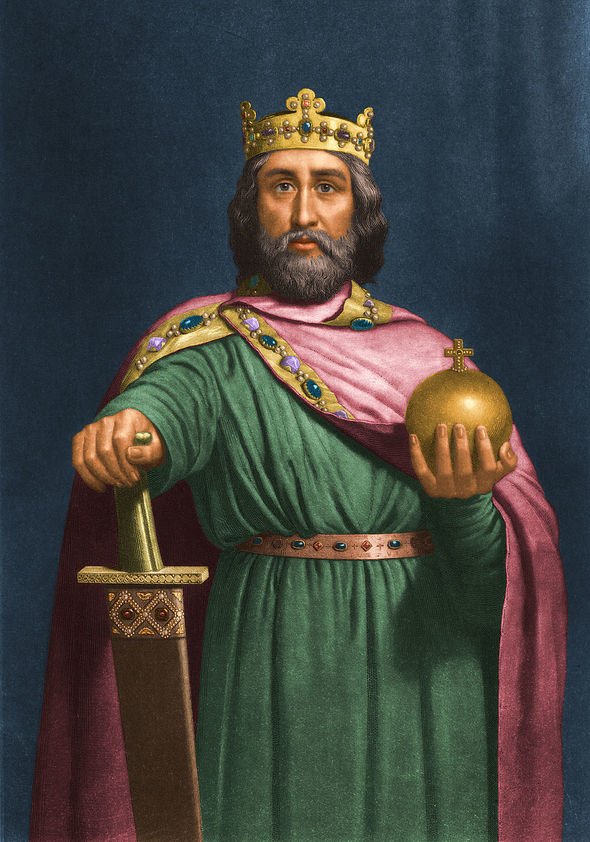 The apparent motivation was a desire to say they ruled during the year 1,000 AD.

Most academics write off this dubious conspiracy theory.

And although phantom time theorists point to misdated documents and artefacts, scientific dating techniques such as dendrochronology and radiometry support this period definitely did happen.

Why do Leap Years usually happen every four years?

During a Leap Year, one extra day is added to the Gregorian calendar, meaning that there are 366 days in the year in total.

The calendar dictates there are usually 365 days annually, as this is the approximate time it takes for our planet to orbit the Sun.

However, the time it actually takes for the Earth to orbit the Sun – to be exact – is closer to 365.25 days.

Therefore, in order to ensure the calendar remain synchronised with the solar seasons, an additional day is marked on the calendar every four years.

According to Daniel Brown, associate professor in the School of Science and Technology at Nottingham Trent University, if we didn’t observe Leap Years, then in around 750 years’ time, the coldest time of the year would fall in June. 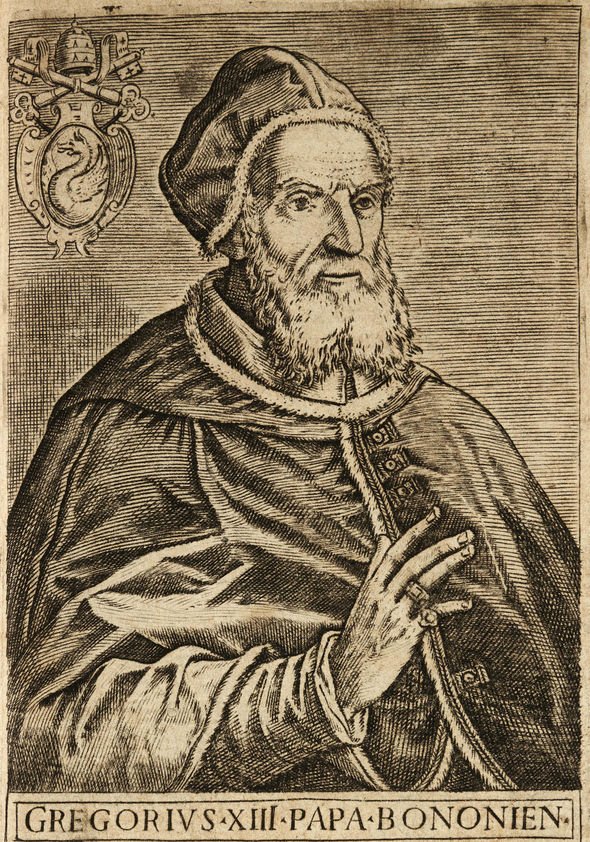 Professor Brown said: “That’s how much this shift would really make an effect on the calendar itself.”

Although Leap Years are thought to take place every four years, there are exceptions to the rule.

James Evans, a physics professor at the University of Puget Sound, said: “As it turns out, if you stick in one Leap Day every four years, that’s a few too many.”

Therefore, Leap Years fall on every year that is divisible by four, except for years that are exactly divisible by 100.