Follow
Home » Science » Life after death: Man believes he was set to be REINCARNATED in afterlife – claim

While there is no evidence of reincarnation, it is the theory that the soul carries on and is placed in another body following death. Now, one person believes he has a first-hand experience of reincarnation. A man by the name of Hazim temporarily died following a “criminal attack” in his homeland of Syria.

Hazim believes he entered the “cosmic” afterlife where encountered beings who were prepping him for another body.

Hazim said the being spoke telepathically in this other dimension, which was complete with a futuristic city.

He said on the Near Death Experience Research Foundation: “Suddenly, I found myself in another cosmic dimension.

“It was a strange place that I saw for the first time. I was in a place like empty space over pink clouds. 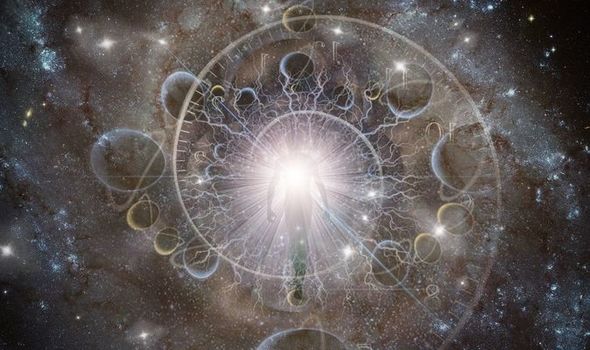 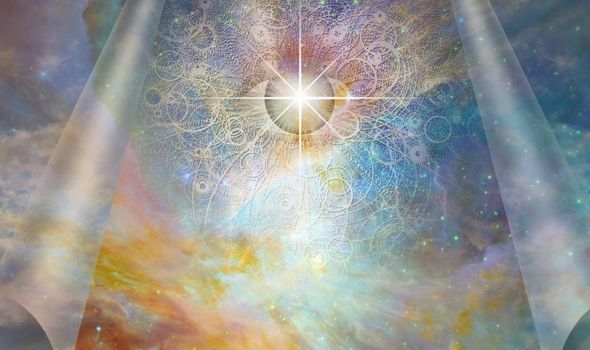 “There were huge metal circles spinning high in the skyscrapers, and there were two spiritual Beings talking via telepathy.

“One of them gave a command to the other, saying, ‘Clear his memory and prepare a new body for him,’ as it happens in reincarnation.

“Then I was placed in one of the giant metal circles and it started spinning. My memory began to fade away little by little until I forgot everything and no longer remembered even my name, who I am, or where I was.

“Then suddenly the one Being gave the other Being the opposite command, saying, ‘Bring him back to life because he has a job to do.’ 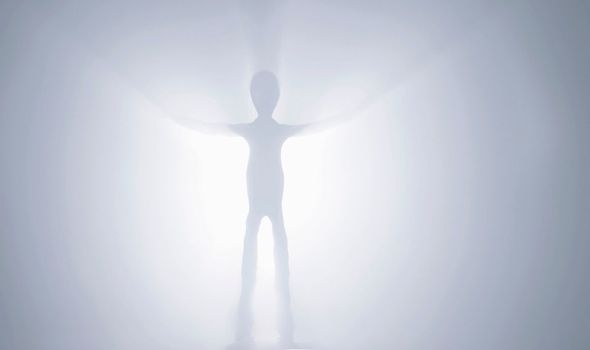 “Then I entered into a long, dark tunnel in which I was like light or energy and was moving faster than the speed of light.

“I felt that I was atoms, burning in the tunnel and moving at the highest speed in the universe. I felt intense pain from the intensity of the speed.

“After that, I woke up in a hospital room, and the doctors told me that I had miraculously survived.” 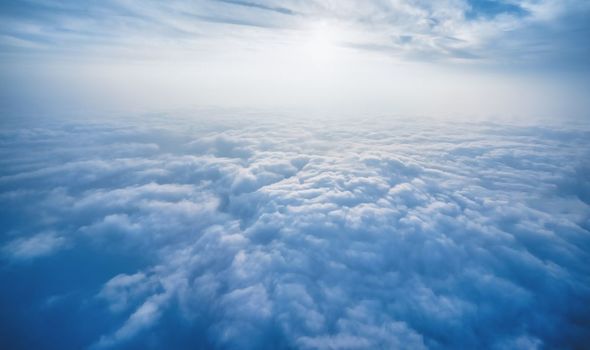 However, some researchers believe visions such as Hazim’s are normal and are more the brain scanning itself as one final survival technique.