Follow
Home » Science » Life after death: Man opens up about meeting Jesus in the afterlife – ‘Jesus spoke to me’

Life after death: Man opens up about meeting Jesus in the afterlife – ‘Jesus spoke to me’

The man, who said his name is Jeff, fell into a swimming pool when he was just five-years-old. Jeff did not know how to swim at the time and sank to the bottom of the pool where he claims to have had a bizarre near-death experience (NDE). Jeff shared his account of meeting Jesus with the Near-Death Experience Research Foundation (NDERF).

He said: “As I was under the water, I looked up to see the surface glitter like shining stars.

“Then I saw complete darkness for about two seconds with silence.

“I was now in a place that is not easily to describe in words. This place had deep feelings as well as sight.

“I remember an intense feeling of happiness that was so great that no event on Earth will ever reach its equal.” 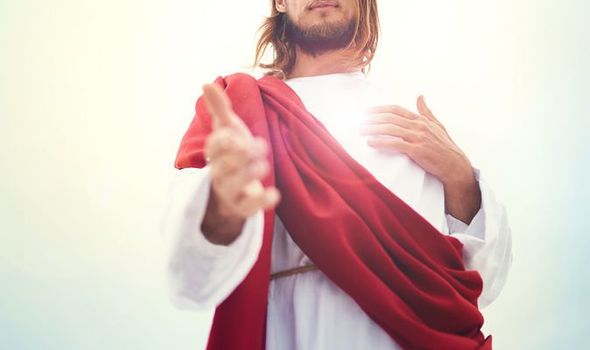 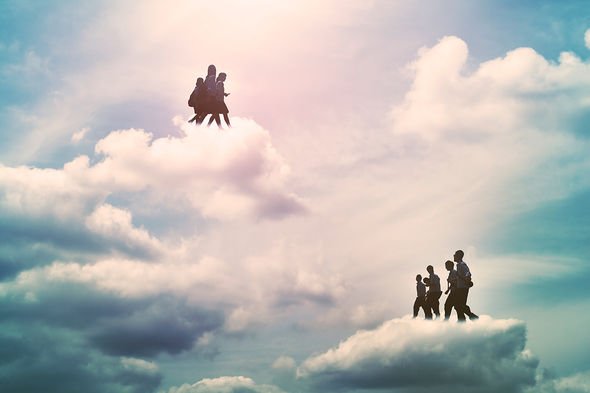 Jeff said he was surrounded on all sides by some form of fog but he could see the figure of a man standing before him.

He instantly recognised the figure as Jesus who was dressed in a white roman-like cloak from his neck to his feet.

Jesus had long brown curly hair but Jeff did not see his face or the colour of his eyes.

Jeff said: Our conversation differed from a typical face-to-face speech.

“Somehow, I was able to communicate with the choice by mouth or the mind.

They often say that they didn’t want to come back

“Jesus spoke to me with his lips and spread his arms and said, ‘It is not time for you to die yet’.

“I understood in my mind that my time has not yet come for me to pass away.”

The two then spoke some more and the next thing Jeff remembers is being pulled out of the water.

He said he wanted to stay behind with Jesus but knew he had to go back.

DON’T MISS…
Man shares a shocking account from the afterlife [INSIGHT]
Is there scientific PROOF we reincarnate after death? [ANALYSIS]
What happens after we die? Incredible study reveals all [INSIGHT] 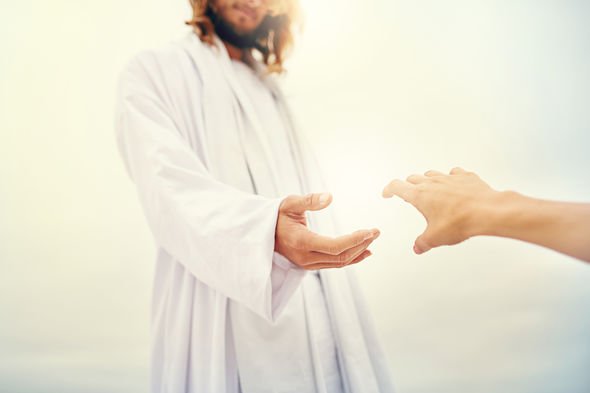 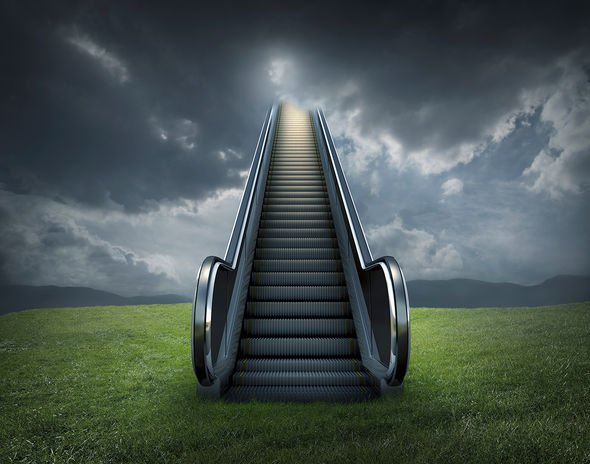 Although astonishing, Jeff’s account is not unique and shares similarities with many other NDEs.

According to Dr Sam Parnia, director of critical care and resuscitation research at NYU Langone School of Medicine in New York City, many people undergo seemingly profound experiences when on the brink of death.

But there are likely natural explanations for what these people experienced.

Dr Parnia said: “People describe a sensation of a bright, warm, welcoming light that draws people towards it.