Life after death: Man’s claim he was told meaning of life in near-death experience

The meaning of life is one of life’s biggest unanswered questions. Over the years, countless philosophers and great minds have pondered the question – but one man who had a traumatic near-death experience says he was told the answer.

Writing on the Near Death Experience Research Foundation, a man known only as Rob shared his account of when he was temporarily, albeit clinically, dead for a few minutes after suffering from a heart attack.

Before he could be revived, Rob believes he caught a glimpse of the afterlife, where he was offered an insight as to what it means to be alive.

He said that he spoke telepathically to unknown beings, who revealed that all living things on Earth are connected.

Rob said that everything on Earth is part of one being, with the planet itself living. 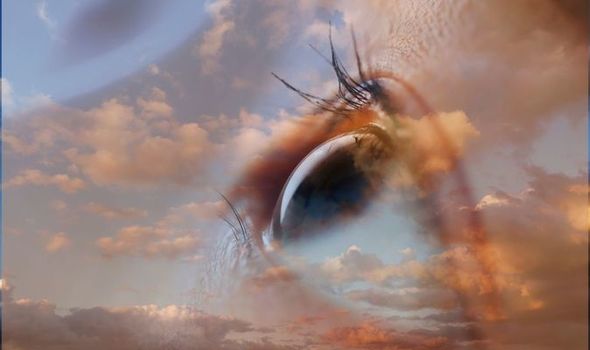 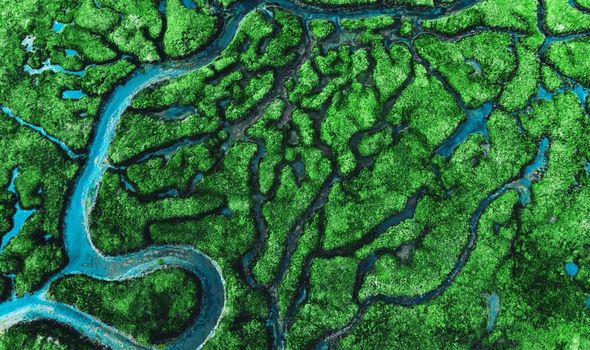 During his supposed encounter with these otherworldly beings, Rob said that he was told to pass on a message to the rest of humanity.

He wrote: “I was told that time and space do not exist here. One second, one year, one thousand years, all the same.

“I was told we all go back many times, until we have learned what is needed to ascend to a higher state of being. We are all a part of a greater being, he experiences what we experience.

“All things, the grass, air, trees, everything has a living force and is of as much importance to the creator as are we. 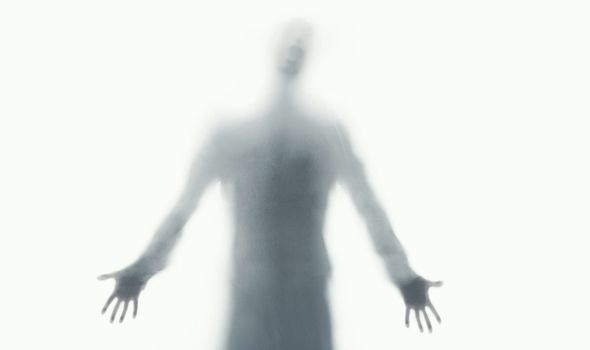 “The planet we live on is alive and should be as revered as human life. They told me they were unsure if my body could be revived.

“If it was, I should be willing to speak with those who would listen about what I had been told.

“I was told that I would experience things that would give me an opportunity to review how I had lived. I was told that all is forgiven, all spirit is eternal, and all can be redeemed.”

While Rob believes his experience is proof of the afterlife, researchers state that the vivid vision is actually associated with a surge in brain activity as one dies.

Researchers from the University of Michigan came to this conclusion after they clinically induced cardiac arrest in rats while simultaneously monitoring their brain activity. 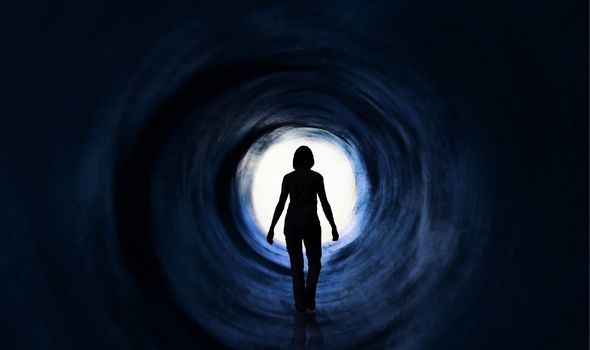 The found a huge surge in brain activity in the final 30 seconds of the rodents’ life.