The findings of the research, undertaken by Yohey Suzuki and colleagues from the University of Tokyo and published in Communication Biology, boost the chances of life on the Red Planet significantly, the paper argues. Now plans are being drawn up for a collaboration with NASA’s Johnson Space Centre which would see rocks on Mars examined for similar processes.

When active undersea volcanoes erupt, they eject vast amounts of lava, which cools to become rocks riddled with tiny cracks, frequently measuring less than a millimetre.

Over the millenia, these fill up with clay minerals – and vast numbers of tiny, rapidly multiplying bacteria, numbering roughly 10 billion bacterial cells per cubic centimetre.

The results have major implications for life on other planets, not least because Earth’s nearest neighbour has both methane and liquid water beneath its surface, offer what the report describes as “a clear model for extant life and/or biosignatures from past life in the subsurface of Mars and other planets”. 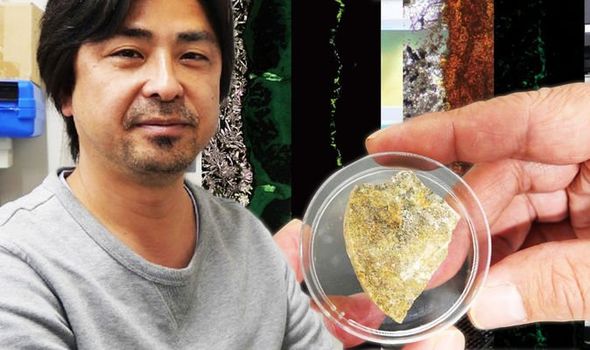 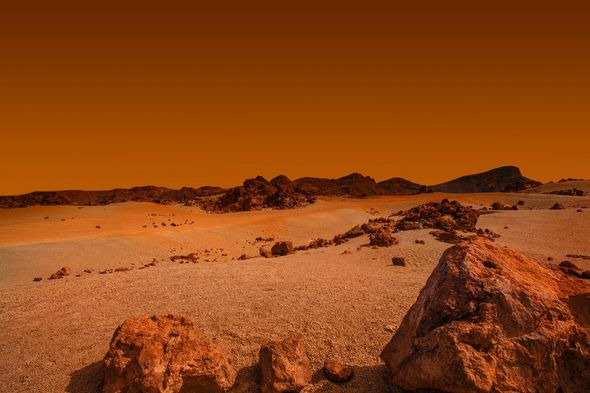 The paper’s first author, Yohey Suzuki from the University of Tokyo, said: “I am now almost over-expecting that I can find life on Mars.

“If not, it must be that life relies on some other process that Mars does not have, like plate tectonics.”

Prof Suzuki, who helped collect the samples, estimated to be 13.5 million, 33.5 million and 104 million years old, as part of the ongoing Integrated Ocean Drilling Program (IODP) in late 2010 and has been studying them ever since.

JUST IN: ‘Sounds like Social Darwinism’ Fury as adviser urges END to lockdown 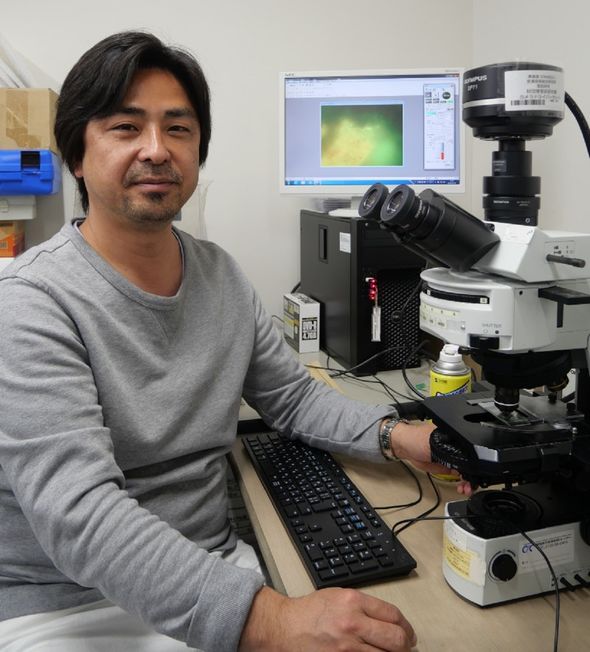 He added: ““I thought it was a dream, seeing such rich microbial life in rocks.

“These cracks are a very friendly place for life.

“Clay minerals are like a magic material on Earth; if you can find clay minerals, you can almost always find microbes living in them. 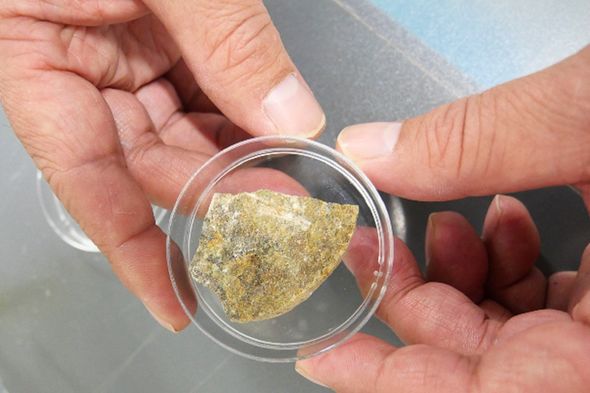 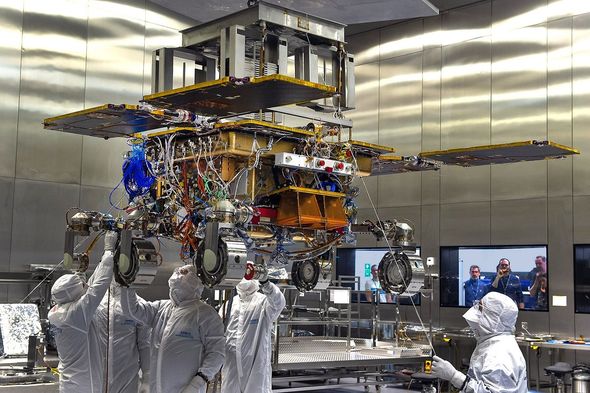 “Honestly, it was a very unexpected discovery.

“I was very lucky, because I almost gave up.

“Minerals are like a fingerprint for what conditions were present when the clay formed. 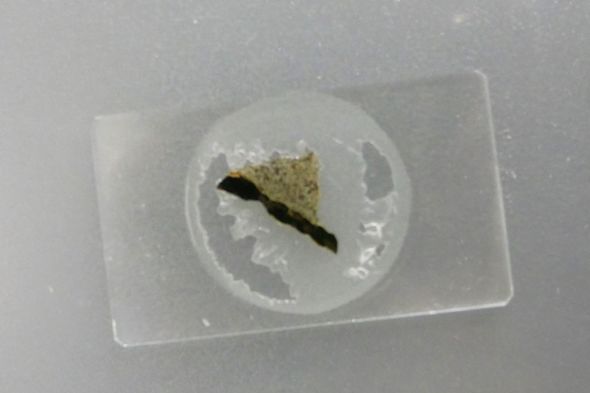 “Neutral to slightly alkaline levels, low temperature, moderate salinity, iron-rich environment, basalt rock – all of these conditions are shared between the deep ocean and the surface of Mars.

“This discovery of life where no one expected it in solid rock below the seafloor may be changing the game for the search for life in space.”

Prof Suzuki’s team is joining forces with NASA to design a method for examining rocks collected from the Martian surface by rovers. 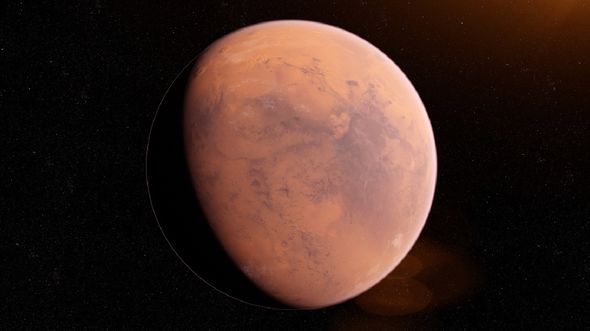 Ideas include keeping the samples locked in a titanium tube and using a CT (computed tomography) scanner, a type of 3D X-ray, to look for life inside clay mineral-filled cracks.

The question of whether there is life on Mars is one of the hottest topics in the entire field of science, with several missions scheduled for the Red Planet in the early part of this decade.

Among them is the ExoMars mission, featuring UK-built rover, Rosalind Franklin, a joint programme involving the European Space Agency and the Russian Roscosmos State Corporation – although the launch date for this has been pushed back from July 2020 to 2022, partly is response to the evolving coronavirus outbreak.