Life on Venus: Russian scientist spotted ‘something moving on surface’ with secret probe

Experts from the UK observed phosphine gas 30 miles up in Venus’ clouds and have failed to identify a process other than life that could account for its presence. Traces of the rare molecule raises the possibility that life gained a foothold on Earth’s inner neighbour and remnants clung on in its atmosphere as global warming left the planet’s surface uninhabitable. Despite this, Russian scientist Leonid Ksanfomaliti published an article in the journal Solar System Research, sensationally claiming he had spotted “something living” on the surface of the planet.

It came following photos taken by Venera-13 – a Soviet-era probe which touched down on Earth’s sister planet 40 years ago.

The details of the mission were kept under wraps, as tensions with the US reached an all-time high, but Quest TV’s documentary “NASA’s Unexplained Files” revealed how they were later declassified.

The series said: “A Soviet space probe reaches the hottest planet in the Solar System.

“A lander packed with a payload of cameras and scientific instruments plunges more than 48km (30 miles) through clouds of sulphuric acid to reach the surface. 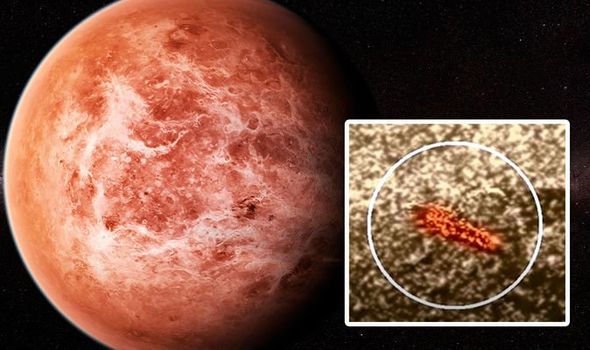 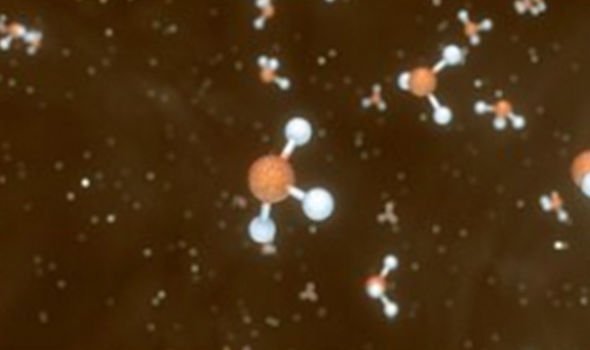 “The probe sends back images that seem to show something moving on the surface.

“In the Cold War era, the Soviets kept the findings of the probe a closely-guarded secret.

“It takes three decades before a Russian scientist, Leonid Ksanfomaliti, reveals astonishing images from the archives.”

In one image, the Venera-13 landing probe is seen parked on the rocky Venusian foreground, and an object shaped somewhat like a crab stands inches from the probe.

In another, also taken by Venera-13, this crab-like object appears to be in a different location. 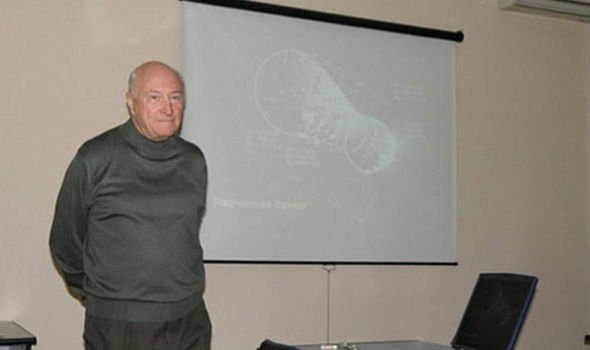 Dr Ksanfomaliti said the images showed a scorpion-shaped body, a disc and a “black flap,” which apparently moved as the probe’s camera recorded the scene.

He added in his paper: “Let’s boldly suggest that the objects’ morphological features would allow us to say that they are living.”

But, Professor of Naval Science Christopher Orwell revealed how NASA experts came up with a more logical explanation.

He said in 2019: “During the Seventies and Eighties, we knew very little about the Venera missions to Venus.

“He’s reanalysing images and he notices something rather strange. 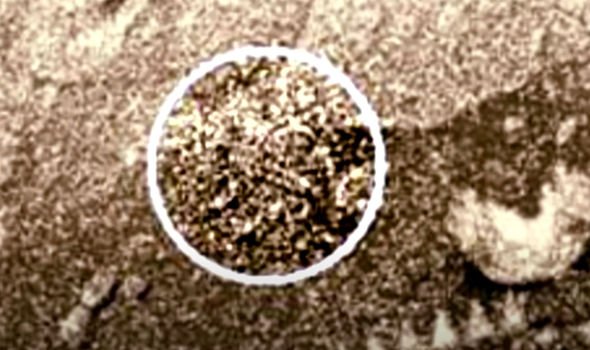 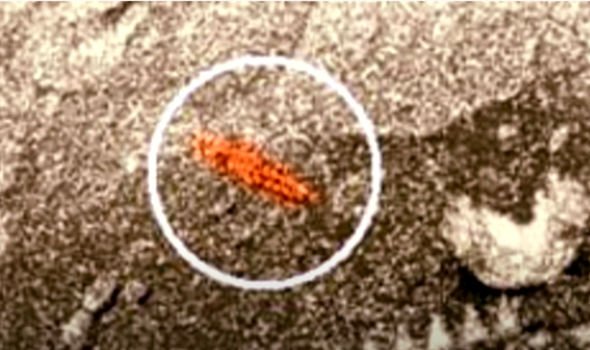 “He sees what looks like a disc, which seems to be moving.

“NASA photo analysts upon reviewing the photos have concluded that it was actually probably the lens cap from the Venera camera.”

Despite this, American astrophysicist Hakeem Oluseyi said finding life on Venus is not too unrealistic.

He continued: “If you look at all of our space explorations, a lot has been focused on the Moon and Mars – Venus has been left behind.

“But Venus might be the most interesting place to observe in the universe. 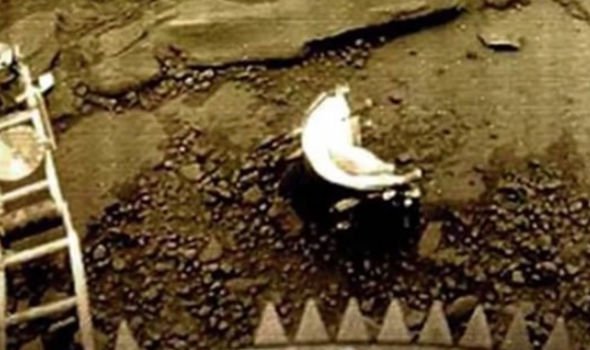 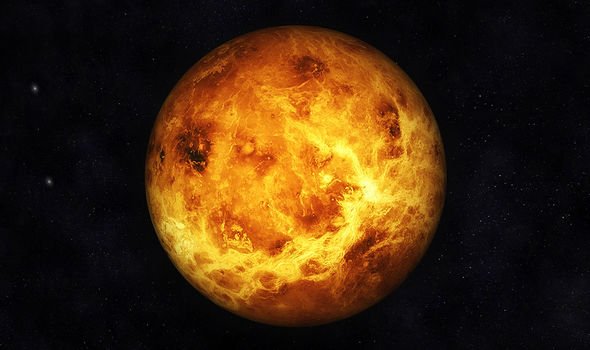 “If humans are going to survive in the future, we’re going to have to leave Earth.

“We see in fossil records that from time-to-time much of Earth’s life gets wiped out.

“The more planets we have the better.”

The conditions on Venus are so harsh, many scientists believe the planet is dead.

For two billion years, the planet was temperate and harboured an ocean, but now a dense carbon dioxide atmosphere blankets a near-waterless surface where temperatures top 450C.

The clouds in the sky are hardly inviting either – containing droplets of 90 percent sulphuric acid.

Professor Jane Greaves, an astronomer at Cardiff University and leader of the team who made the recent discovery, said: “It’s completely startling to say life could survive surrounded by so much sulphuric acid.

“But all the geological and photochemical routes we can think of are far too underproductive to make the phosphine we see.”

Prof Greaves observed Venus in 2017 with the James Clerk Maxwell Telescope in Hawaii, and in 2019 with the Alma telescope in Chile, revealing the signature of phosphine in the upper cloud deck of Venus on both occasions.

Nostradamus 2021: What did Nostradamus say about 2021? Did he predict coronavirus?