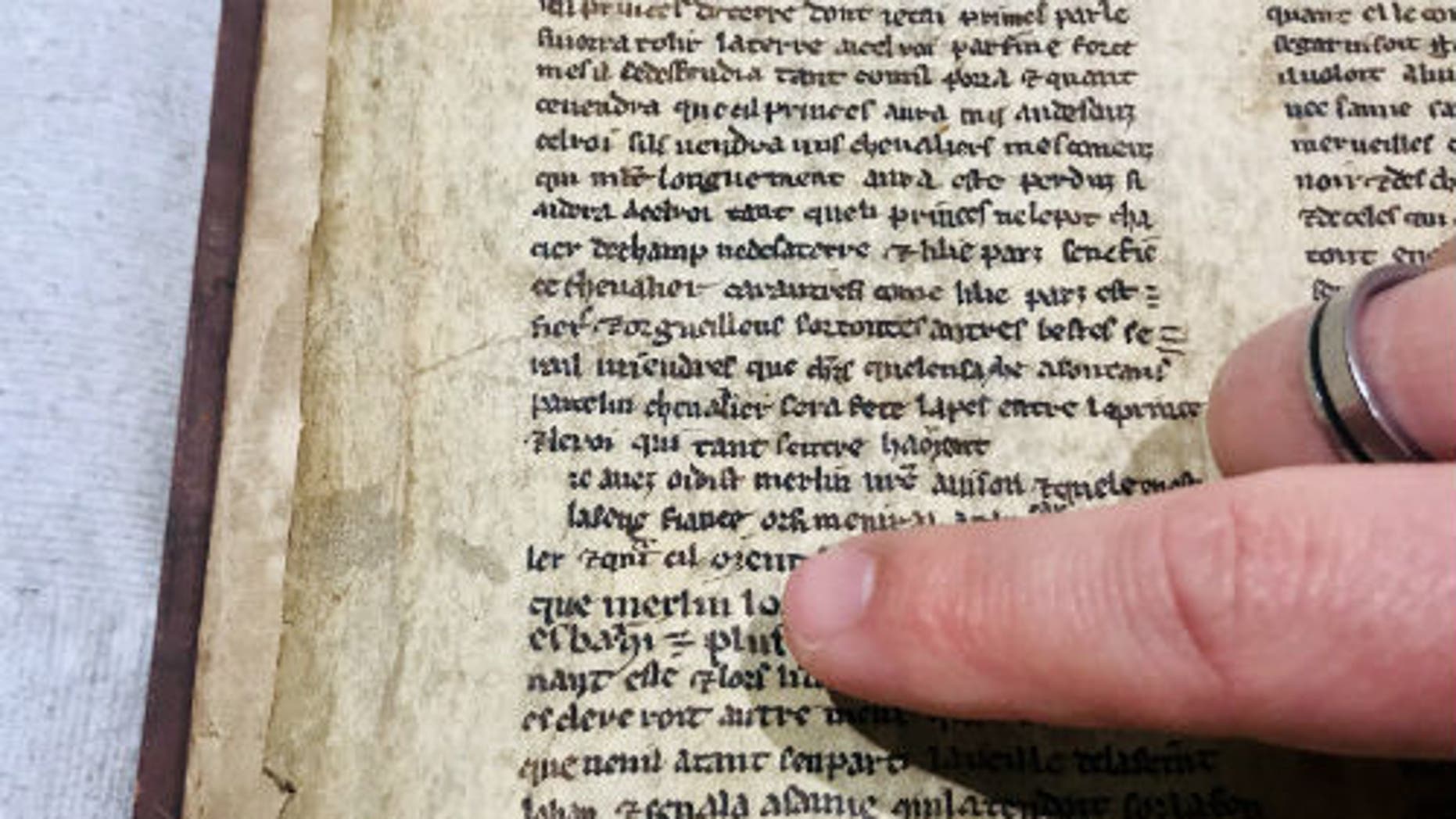 Medieval manuscript fragments discovered in a set of 16th-century books have revealed long-lost tales of Merlin, the Magician.

Merlin is one of the key characters in the legend of King Arthur and experts say that the manuscript fragments contain subtle differences to the traditional Arthurian narrative.

The manuscripts were found in the archive of Bristol Central Library in the U.K. by Michael Richardson from the University of Bristol. Richardson was hunting for materials for students studying for an M.A. in Medieval Studies when he came across the remarkable fragments in the centuries-old books.

He then contacted Dr. Leah Tether, reader in Medieval Literature at the University of Bristol and president of the British Branch of the International Arthurian Society. Tether recognized the text that the fragments were from and brought together a team of experts to study them. 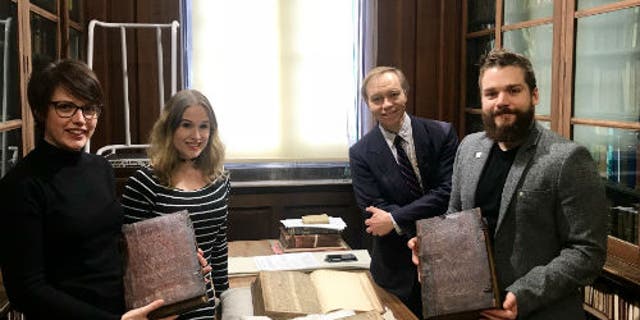 “These fragments of the Story of Merlin are a wonderfully exciting find, which may have implications for the study not just of this text but also of other related and later texts that have shaped our modern understanding of the Arthurian legend,” she said, in a statement. “Time and research will reveal what further secrets about the legends of Arthur, Merlin and the Holy Grail these fragments might hold.”

The handwritten fragments are thought to come from the Vulgate Cycle or Lancelot-Grail Cycle, an Old French sequence of texts that dates back to the 13th century, according to the researchers. The Vulgate Cycle was likely used as a source for Sir Thomas Malory’s “Le Morte D’Arthur,” which was published in 1485. “Le Morte D’Arthur” is the inspiration for modern versions of the Arthurian legend.

The fragments were found in a four-volume edition of works by the 15th-century French scholar and reformer Jean Gerson. “The books in which the fragments were found were all printed in Strasbourg between 1494 and 1502,” explains the University of Bristol, in its statement. “At some point, these books made their way to England (probably unbound), and the style of the binding suggests they may have been first bound here in the early 16th century. “

The manuscript may have been unwittingly deemed "waste materials" by a bookbinder, according to experts.

Key differences to the traditional King Arthur legend are found in the fragments’ description of a battle involving King Arthur’s forces and those of his rival King Claudas.

“In the newly discovered fragments, there tend to be longer, more detailed descriptions of the actions of various characters in certain sections — particularly in relation to battle action,” explains the University of Bristol.

The researchers’ investigation into the manuscripts is ongoing and more details could be revealed.

“There are many more differences, too, but because of the damage to the fragments, it will take time to decipher their contents properly, perhaps even requiring the use of infra-red technology,” said Dr. Tether. “We are all very excited to discover more about the fragments and what new information they might hold.”

Last year, a mysterious inscription from the seventh century was discovered in the ruins of an English castle associated with the legend of King Arthur.