Harold Lindsey is an American evangelist and Christian writer who wrote a series of popular apocalyptic books suggesting that the Rapture would occur in the Eighties. Mr Lindsey claimed he had successfully predicted the doomsday initiation after decoding Matthew 24:32-33, which reads: “Now learn this lesson from the fig tree – as soon as its twigs get tender and its leaves come out, you know that summer is near.” According to Mr Lindsey, the 1948 “rebirth of Israel as a nation” represented the fig tree – and the generation brought up in this period would witness the Second Coming.

The author stated that a biblical generation is “something like 40 years” and suggested that “within 40 years or so of 1948, all these things could take place”.

The pastor argued that the previous interpretation of the passage was correct, but the length of a biblical generation was not.

Instead of 40 years, Mr Beshore said he had decoded the Bible to reveal a biblical generation was 70-80 years, citing Psalm 90:10 as evidence. 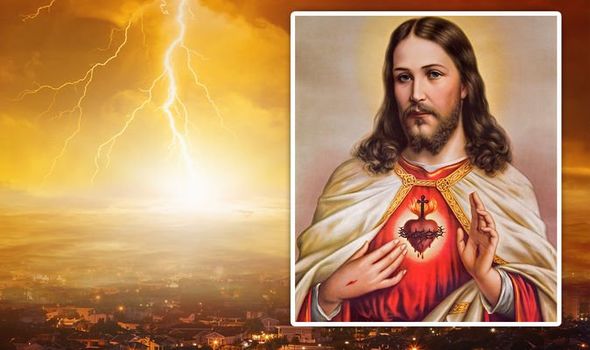 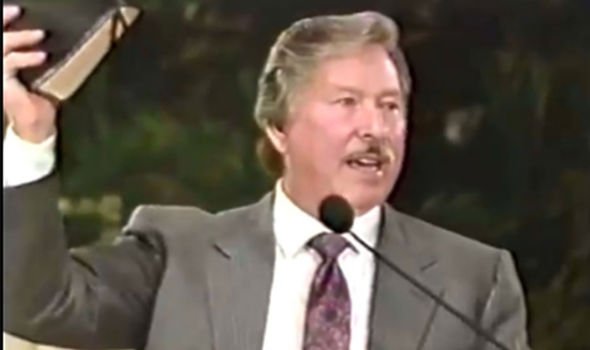 The passage reads: “The days of our life are 70 years, and if by reason of strength they are 80 years.”

Based on this, the author believed the Second Coming would occur “sometime between 2018 and 2028”.

Taking into account the “seven-year Tribulation period,” Mr Beshore predicted the Rapture would begin in 2021.

He stated: “Jesus says in Matthew 24:34 that this ‘born one,’ or ‘this generation’ will not pass away until all these things are fulfilled.

“He pictures Israel as a Jewish boy, born May 14, 1948, that would grow up and become an old man until he comes in glory to establish his millennial kingdom. 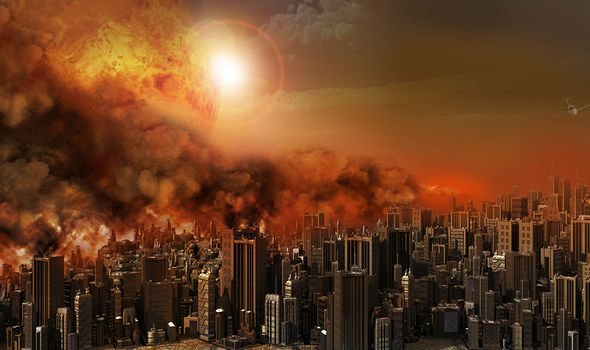 Mr Beshore, who passed away in 2016, stated that events could start unravelling next year.

He added: “Take off seven years for the Tribulation and the outside date for the rapture would be 2021.

“The Rapture could take place before that, but certainly by then. 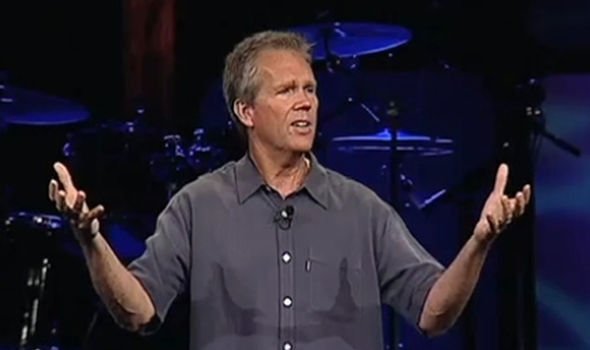 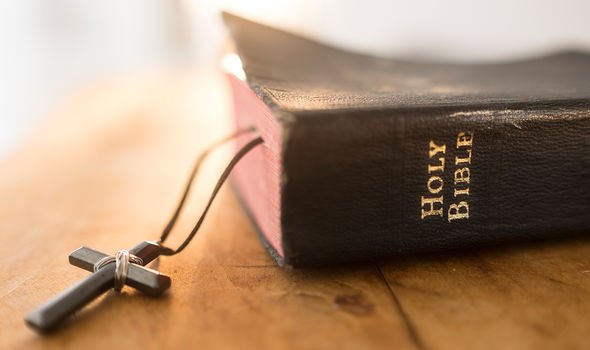 “The Lord will return before Israel becomes an old man by age 80 in 2028, and seven years earlier to rapture the church.”

However, like Mr Lindsey’s prediction, Mr Beshore’s was highly criticised.

Mark Hitchcock, pastor of Faith Bible Church and author of “The End of the World’ does not believe the blossoming of the fig tree in Matthew 24:32 refers to Israel.

He said in 2016: “It just says the fig tree will blossom and this generation won’t pass away until all those things are fulfilled.

Belly fat is the most resistant to weight loss