Your TV may be mining for bitcoin without your knowledge.

A new crypto-mining virus has been worming its way into Amazon’s Fire TVs and Fire Sticks, according to AFTVnews.

The malware, dubbed ADB.miner, attaches itself to devices that run the Android operating system as an app called ‘Test’ with the package name ‘com.google.time.timer.’ 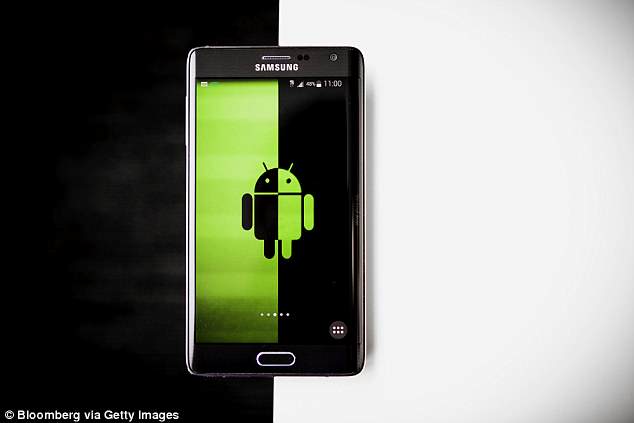 The malware, dubbed ADB.miner, attaches itself to devices that run the Android operating system as an app called ‘Test’ with the package name ‘com.google.time.timer’

HOW CAN YOU CHECK IF YOU’VE BEEN HIT BY THE CRYPTO-MINING MALWARE?

A dangerous malware worm is infecting Android-based devices like the Fire TV and Fire Stick.

Users have to have the ‘ADB debugging’ feature turned on on their device for it to spread.

It spreads through sideloaded apps that are installed via Android APK files.

The malware appears as a ‘Test’ app.

Once your device is infected, it will slow down significantly and interrupt streaming processes as it tries to mine for virtual currency.

The easiest way to remove the malware is to factory reset your device.

And once it’s installed, it starts using your device to mine cryptocurrency.

It’s not currently known which apps contain the malware, but it can also spread to other Android-based devices.

Chances are many users’ Fire TV and Fire Sticks won’t be affected by the malware, as it requires that you have a developer feature turned on.

However, some users turn the feature on so that they can sideload apps onto their Android devices.

For example, many users sideload third-party streaming apps so that they can get movies or TV shows for free, instead of paying for them on Prime Video or other apps.

Doing so can make you at risk of being hit by the ADB.miner malware, AFTVnews said. 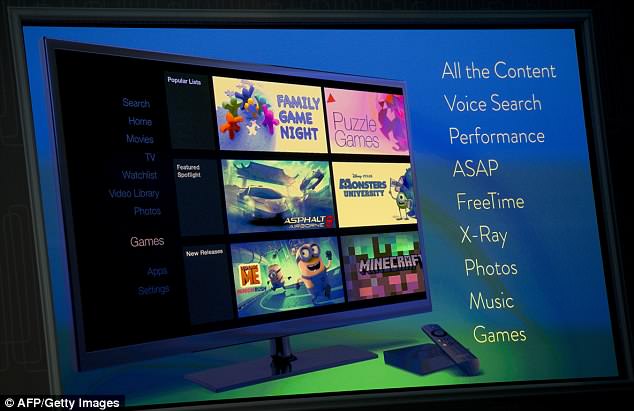 A new crypto-mining virus has been worming its way into Amazon’s Fire TVs (pictured) and Fire Sticks. It can also spread to other Android-based devices, according to AFTVnews.

Once the malware has infected your device, a white page will continue to display on your screen, interrupting whatever content you’re streaming.

It will also significantly slow down the device, as the malware attempts to mine the virtual currency.

One easy way to find out if your device has been infected is to check if an app called ‘Test’ has been downloaded.

Instead, AFTVnews recommends downloading an app called Total Commander, which can scan to detect all the apps installed on a device. 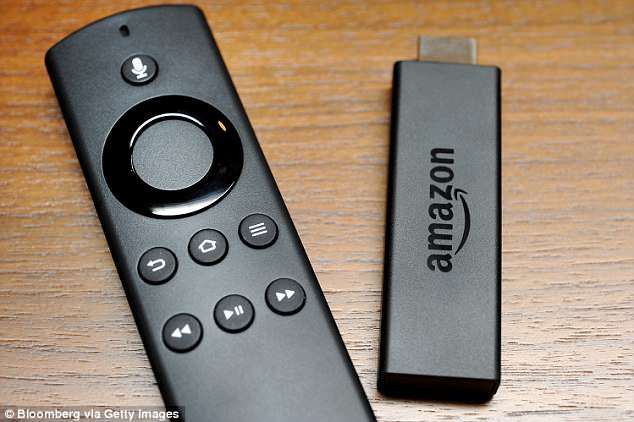 The malware appears to be located mostly in third-party apps that are sideloaded onto Android devices like the Fire TV Stick (pictured). It appears as a ‘Test’ app on the device 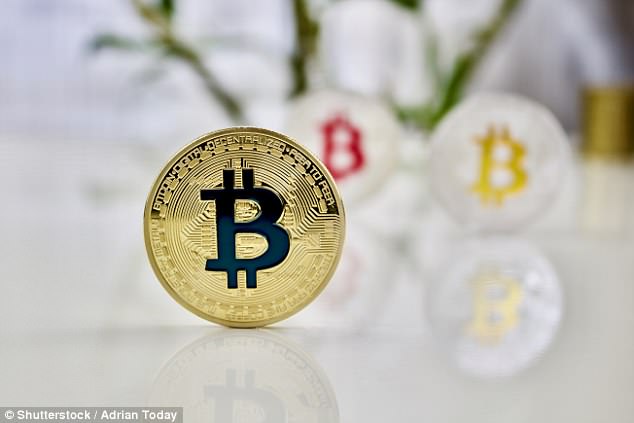 Once the malware has infected your device, a white page will continue to display on your screen and significantly slow down your device, as it attempts to mine for virtual currency

The easiest option is to factory reset your device, but bear in mind that you’ll have to re-download some apps afterwards.

Users should also make sure to turn off the ADB debugging feature on their Android device.

This means you won’t be able to sideload apps, but it will protect you from any suspicious software in the future.

To do so, go to your Fire TV device’s Settings page, select ‘Device’ and then ‘Developer options.’

Select ‘OFF’ for both ‘ADB debugging’ and ‘Apps from Unknown Sources.’

If you’ve never changed them before, they’re automatically switched off when a new device is purchased.