Massive sunfish found on California beach is one of the world’s rarest, scientists say 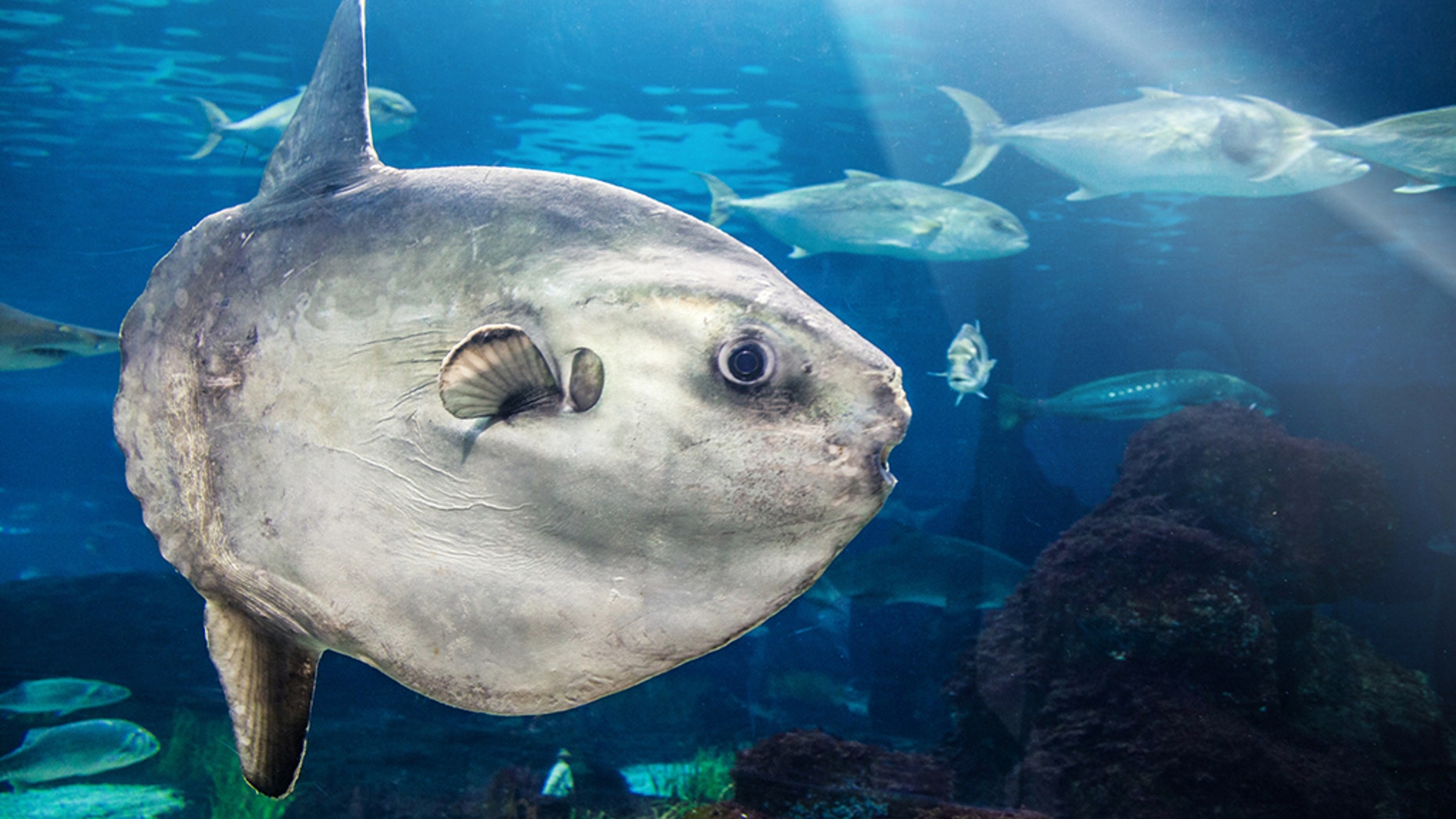 A closeup of a Mola Mola (Ocean Sunfish).
(iStock)

An extraordinarily rare ocean sunfish that’s never before been documented in the Northern Hemisphere washed on up on a California beach earlier this month, in a thrilling and unique find for biologists with the University of California Santa Barbara.

A 7-foot hoodwinker sunfish, scientifically known as the Mola tecta, was found on Sands Beach at UC Santa Barbara’s Coal Oil Point Reserve on Feb. 19, according to the university's news release on the find.

Jessica Nielsen, a conservation specialist at Coal Oil Point Reserve, was first notified by an intern about the fish — but initially assumed it was a mola mola sunfish, which is more common in the area. Molca tecta sunfish are found in the Southern Hemisphere.

She would later learn she was wrong, but perhaps in the best way possible.

“This is certainly the most remarkable organism I have seen wash up on the beach in my four years at the reserve,” she said in a statement.

"I literally, nearly fell off my chair."

Later, Thomas Turner, an associate professor in UC Santa Barbara’s ecology, evolution and marine biology department, arrived at the scene to see the fish for himself. He then posted photos of the creature to the crowd-sourcing website iNaturalist, where scientists from around the world could help identify the species.

Thankfully, the pair received help from none other than Marianne Nyegaard of Murdoch University in Australia, who, in 2017, was credited with the enormous, roughly two-ton creature's discovery and description.

Nyegaard, after Turner and Nilsen provided her with clearer and more detailed photos, was able to determine it was indeed a hoodwinker. The scientists also took tissue samples of the fish for further research.

"I literally, nearly fell off my chair," Nyegaard said in the statement, which also noted it’s not clear how the sunfish was found so far from its normal range.

“Eyes and ears and hands on the ground half a world away — wow," she added.

Calif, found, massive, on, sunfish
You may also like: