Environmental groups have warned the Mauritius oil spill threatens thousands of animal species in the region. The disruption is also expected to exact a heavy toll on the island’s economy, health and food security. Satellite images snapped by the European Space Agency (ESA) show dark oil slick spreading into nearby waters.

On July 25, the Japanese tanker MV Wakashio ran aground on a coral reef on Mauritius’s southeast coast, to the east of Madagascar and Africa.

The ship was carrying nearly 4,000 tonnes of oil, some of which has escaped the cracked ship.

Reports suggest up to 1,000 tonnes of oil may have already polluted nearby coral reefs, beaches and lagoons.

Greenpeace Africa campaign manager Happy Khambule said: “Thousands of species around the pristine lagoons of Blue Bay, Pointe d’Esny and Mahebourg are at risk of drowning in a sea of pollution, with dire consequences for Mauritius’ economy, food security and health. 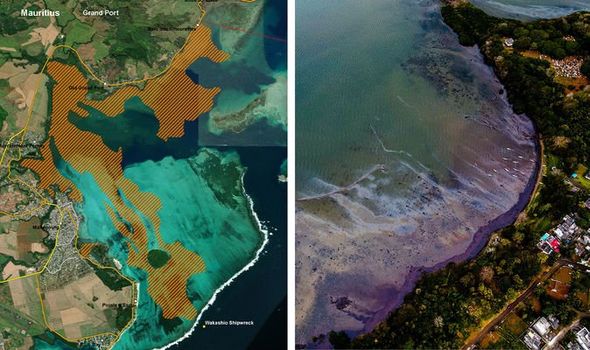 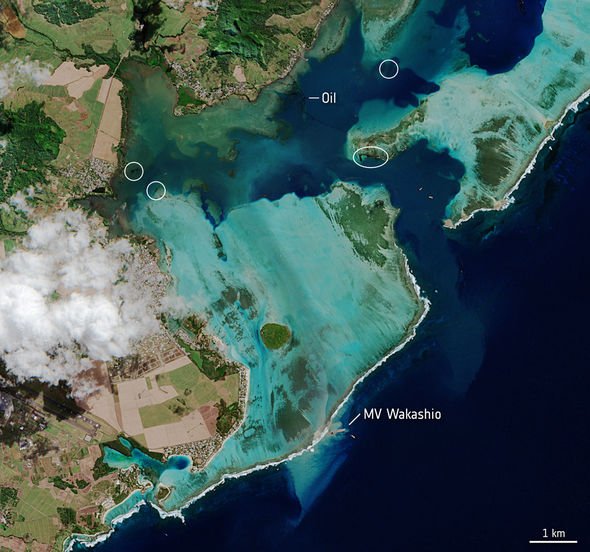 “Greenpeace Africa stands with affected Mauritian coastal communities and calls on the UN and all governments to support Mauritius’ cleaning efforts.”

Pointe d’Esny is an area of wetland that is a UNESCO protected site.

The grounded tanker can be seen towards the bottom of the image.

ESA said: “The oil slick can be seen as a thin, black line surrounded by the bright turquoise colours of the Indian Ocean.

“Oil is visible near the boat, as well as other locations around the lagoon.” 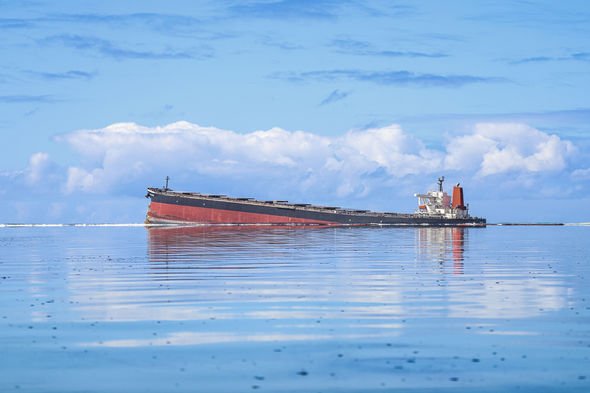 As of August 11, satellite data suggests the oil slick has expanded by up to 10 times its original size.

The slick now stretches some 7.1 miles (11.5km) across the island’s east coast.

Two days later, on August the International Charter Space and Major Disasters was initiated in response to the spill.

Hundreds of volunteers and local authorities have also scrambled to aid the clean-up effort. 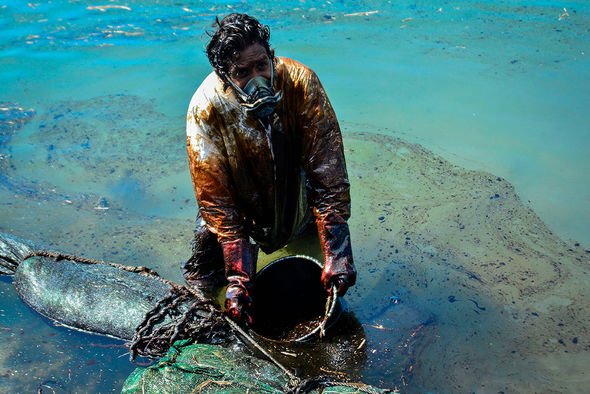 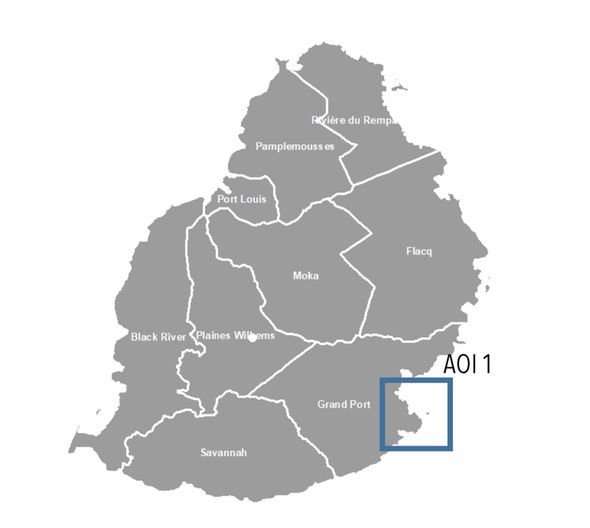 Mauritian Prime Minister Pravind Jugnauth has declared a state of emergency and called for international help.

Japan and France have responded by deploying teams with pollution control equipment.

However, unfavourable weather forecasts on the weekend suggested the clean-up efforts will be hindered.

“This oil leak is not a twist of fate, but the choice of our twisted addiction to fossil fuels. 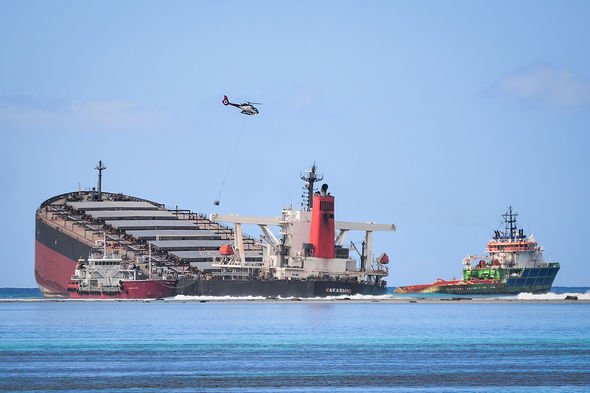 “We must react by accelerating our withdrawal from fossil fuels.

“Once again we see the risks in oil: aggravating the climate crisis, as well as devastating oceans and biodiversity and threatening local livelihoods around some of Africa’s most precious lagoons.”

The company, which operates the MV Wakashio, has vowed to tackle and resolve the problem.