On the asphalt of a sun-soaked parking lot, he placed a mottled black beetle on a pillow of dirt and had a colleague run it over with a Toyota Camry. Twice.

Just about any other bug would have died. This one, a species called Phloeodes diabolicus, did not.

Bashed beneath the wheels of a 3,500-pound sedan, the inch-long insect made it through without a scratch. It was a seemingly impossible physical puzzle that Dr. Rivera spent his doctoral career obsessively trying to solve.

Some five years later, he and his colleagues have figured out how this unbreakable bug earned its colloquial name: the diabolical ironclad beetle. Evolution has given the insect an exterior that can hold its own against a force 39,000 times its body weight — the equivalent of a 150-pound person resisting the crush of about 25 blue whales.

“That would jellify a human,” said David Kisailus, an engineer at the University of California, Irvine, who mentored Dr. Rivera’s work.

The impressive armor of these insects, which are found primarily on the west coast of North America, most likely evolved to allow the flightless, fungus-munching bugs to safely wriggle under rocks and fend off the pecks and nips of birds and rodents. But understanding what makes the beetle so diabolical and ironclad could aid development of synthetic products for use in construction or aeronautics, according to a study published Wednesday in the journal Nature. 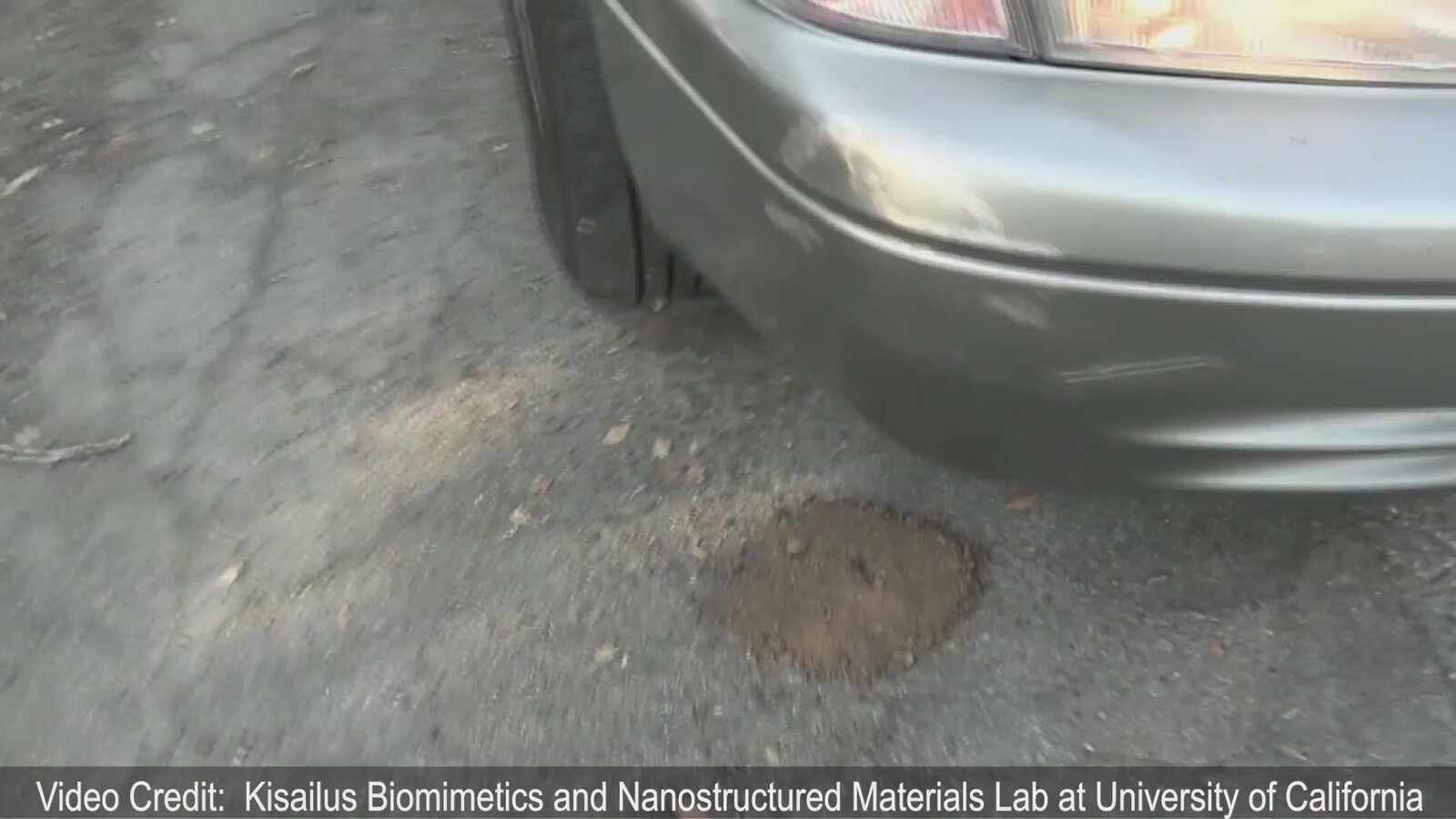 After his automobile-based field testing, Dr. Rivera and his fellow researchers focused most of their attention on laboratory experiments. They assessed the tensile strength and composition of the beetle’s exterior with a suite of ultrasensitive instruments. The ironclad’s exoskeleton, they found, was packed with proteins that seemed to enhance its durability.

It was also cleverly structured: Evolved from a pair of now-defunct forewings, the exoskeleton stretched across the insect’s back and hooked into a separate structure sheathing the insect’s belly, encasing the beetle in a shell with an airy buffer underneath.

Dr. Rivera compared the arrangement to an industrial-strength egg, with the yolk sloshing gently against a cushion of whites. “You can compress the shell without the yolk, or the organs, getting squished,” he said. Pressed from above, the exoskeleton would bow out slightly at the sides with just enough strength and flexibility to protect the delicate tissues within.

And where the two halves of the exoskeleton met atop the insect’s back, they interlocked like the pieces of a jigsaw puzzle. “That provides strength at this interface,” Dr. Kisailus said.

A closer look at the exoskeleton’s interlocking lobes also revealed they each had an internal Russian doll architecture — a series of concentric layers that faithfully mirrored the shapes that contained them. 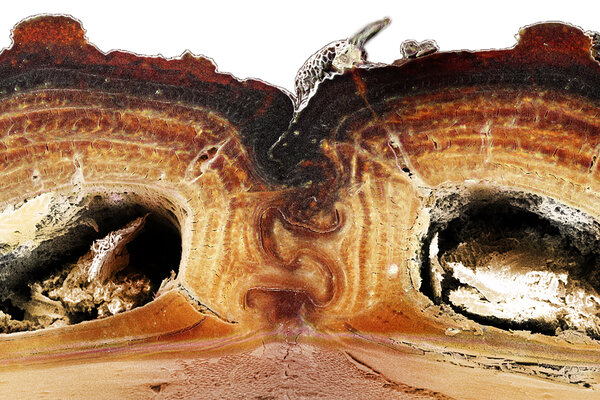 “Having these layers helps toughen the joint,” said Talia Moore, a roboticist and evolutionary biologist at the University of Michigan who wasn’t involved in the study. “It allows some of the stress to be dissipated.” Any pressure put on the structure would get distributed throughout the labyrinth, rather than concentrating in a single weak spot.

“Even if it breaks, it wouldn’t significantly damage the beetle,” said Adriane Minori, a mechanical engineer at the University of California, San Diego, who wasn’t involved in the study. “It’s a fail-safe mechanism that nature has found — that’s something we can learn from.”

There aren’t any diabolical ironclad-mimicking materials on the market just yet. But the beetles still make an educational splash at local entomology fairs, where Dr. Rivera often does outreach. Their near-impenetrable exteriors once silenced a skeptical bodybuilder dad who scoffed at the notion that the bugs couldn’t be bested by human hands.

“He picked it up and started squeezing it as hard as he could,” Dr. Rivera recalled.

Luckily, the flabbergasted father was quick to revise his stance, Dr. Rivera said. “He was like, ‘OK. Tell me more.’”

Anatomy and P, Beetles, skeleton
You may also like: