MH370 was travelling from Kuala Lumpur to Beijing, China, on March 8, 2014, when it mysteriously vanished with 239 people on board. Captain Zaharie Shah was in control of the plane when it last communicated with air traffic control at 1:19am over the South China Sea. However, moments later, the plane vanished from civilian radar screens following a routine handover from Malaysian to Vietnamese channels.

Aviation expert Clive Irving believes the plane finally hit the Indian Ocean at a remote area, following an uncontrollable fire on board.

MH370 had in its cargo 221kg of lithium-ion batteries alongside five tonnes of mangosteens – a sweet tropical fruit about as big as a tangerine.

Mr Irving has pointed out how the Federal Aviation Administration and Boeing had highlighted an “immediate and urgent risk” tied to transporting lithium-ion batteries in 2015, which are used in mobile phones and laptops on passenger flights.

Irving theorises the batteries could have caused a fire in the hold of the Boeing 777 that overwhelmed the plane’s fire-suppression system. 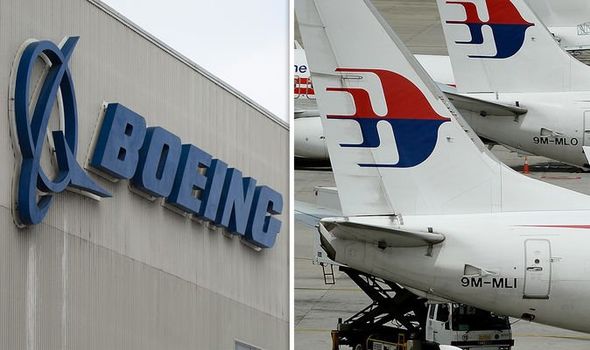 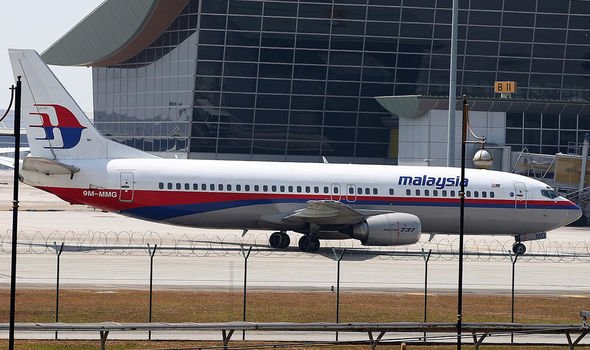 A battery fire might well have been intense enough to breach the liner and, in doing so, allow the airflow to weaken the concentration

He said in 2015: “The cargo hold has a special liner intended to contain a fire until it is extinguished.

“A battery fire might well have been intense enough to breach the liner and, in doing so, allow the airflow to weaken the concentration (and therefore the effectiveness) of the Halon gas used as a fire suppressant.

This idea was supported by US pilot and aviation engineer Bruce Robertson, who claimed the plane going missing was no coincidence.

He suggested the cargo on board MH370 could have somehow mixed together, sending a cloud of deadly carbon monoxide into the cabin, forcing Mr Shah to try and save the doomed jet.

He stated in 2015: “There you have it – no conspiracies, no evil intent, no fuzzy pictures.

“It was just a simple industrial accident that took a while to play out due to automation trying to save the situation.

“The wounded bird did its best to survive but it was not to be.

“Too much time and money has been wasted on a fruitless search in an area much further southwest.”

However, a report released in 2018 attempted to dismiss the claims.

The document, produced by The Malaysian ICAO Annex 13 Safety Investigation Team for MH370, said it was ”highly improbable”. 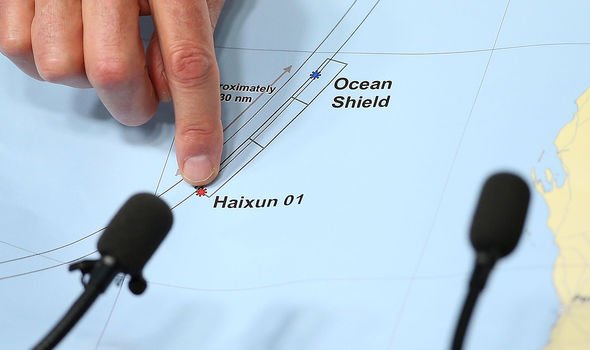 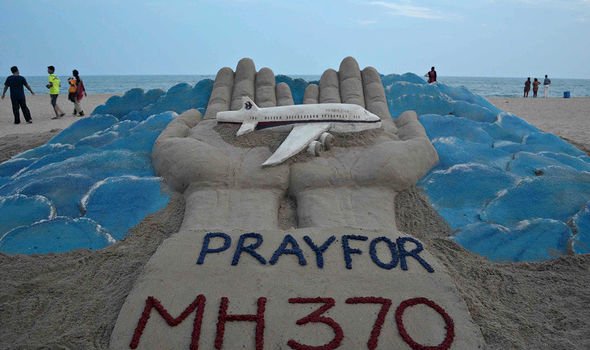 It reads: “There were concerns that the mangosteen extracts could have got into contact with the batteries and produced hazardous fumes or in a worst-case scenario caused a short circuit and/or fire.”

After carrying out tests, Malaysia’s Science & Technology Research Institute for Defence was “convinced that the two items tested could not be the cause in the disappearance of MH370,” the report claims.

The batteries were not registered as dangerous goods as their packaging adhered to guidelines.

They went through customs inspection and clearance before the truck was sealed and left the factory, but were not given any additional security screening before being loaded onto the plane.

The report also disputed speculation that the mangosteen fruits were out of season during the shipment, which led some to suggest their inclusion in the cargo was suspicious.