Malaysia Airlines Flight 370 disappeared nearly six years ago on March 8, 2014, en route from Kuala Lumpur to Beijing with 239 people on board. While the official investigation concluded the plane ended up at the bottom of the southern Indian Ocean, two extensive searches never found the wreckage. Last week, former Australian Prime Minister Tony Abbott told Sky News the Malaysian authorities are “almost certain” the incident was a murder-suicide by the pilot, Captain Zaharie Ahmad Shah.

Veteran pilot Byron Bailey claimed he knows exactly where the plane is – 20 miles south of the search area.

He claimed the original search areas were based on the idea that the plane was not manned during its final moments, but that if Mr Shah had been at the controls, it could have glided and therefore flown further south.

Mr Bailey said: “If I’m wrong then it probably means the aircraft has been taken by aliens or is sitting in a hangar somewhere in Kazakhstan.

“I’m so sure. I’d bet my house on it. As far as I’m concerned it’s game over, we know where it is, we’ve always known where it is.” 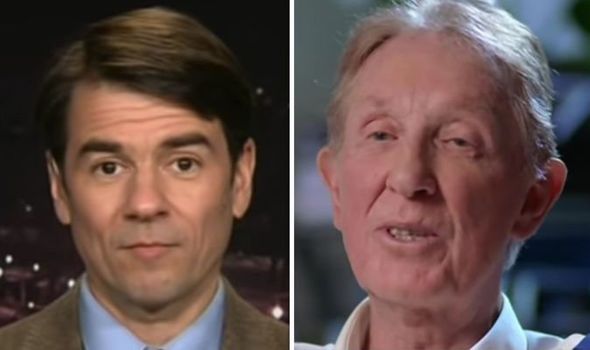 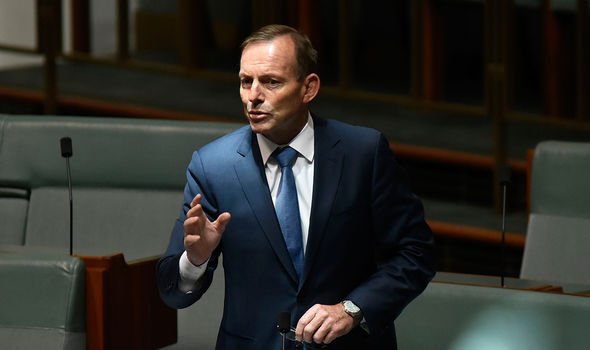 However, his theory was ridiculed by aviation expert Mr Wise, who told Express.co.uk that this explanation only accounts for half of the mystery.

In a brutal takedown, he said: “Byron Bailey would bet his house that MH370 is in such-and-such a location – I will absolutely take that bet!

“Bailey has no idea what he’s talking about, has only a surface understanding of the mystery.”

He then proceeded to unravel Mr Bailey’s claim, insisting there are actually two mysteries involved with MH370. 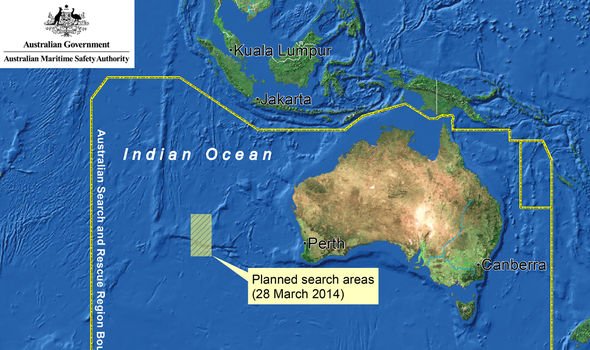 The first is about someone stealing the plane: making it go dark, turning 180 degrees, flying northwest and vanishing from radar.

The second is “much weirder” he claimed, and that is that three minutes after disappearing from radar the plane’s SDU turned back on again.

That SDU then generates an “unusual” set of data collected by a satellite belonging to British satellite telecommunications company Inmarsat.

This data is then used to locate a potential crash site area that, when carefully searched, turns up nothing. 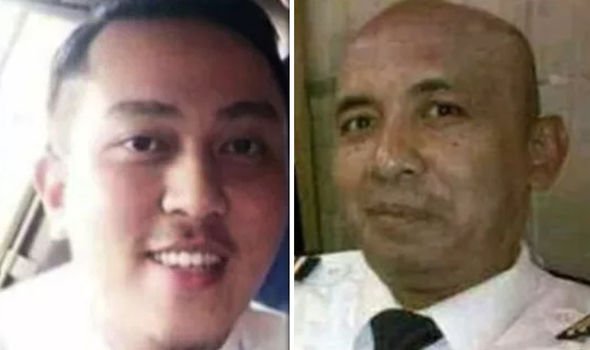 Mr Wise said: “Almost everything you read about MH370 addresses the first mystery.

“Taken by itself, the captain is a very plausible suspect.

“When you look at the second part however, the captain no longer makes sense.

“There’s no plausible story for how he would have rebooted the SDU, and if he did, only by an incredible chain of coincidences could he have flown the plane in such a way that it generated the Inmarsat sata and yet didn’t end up in the search area.”

He added: “Pilot-suicide theorists like Bailey ignore the second part of the mystery.

“It’s inconvenient and hard to understand, and so has remained largely overlooked.

“But it’s key to making sense of the whole event, and any search that doesn’t take those aspects of the case into account are doomed to fail.”

Mr Wise himself advocates for a radical theory that the plane is not in the southern Indian Ocean at all. 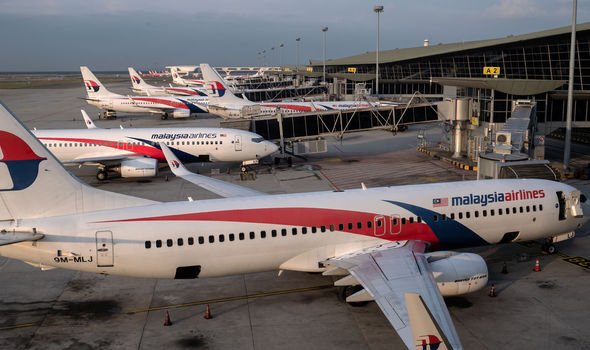 Instead, he believes that it flew north over central Asia and landed in Kazakhstan.

In his 2015 book ‘The Plane That Wasn’t There’, he claimed that if the plane is not in the search area, then the SDU data must have been incorrect, which indicates that the plane flew north instead.

If the SDU data is incorrect this also means they must have been spoofed, which would require a high level of technical sophistication in the hijacker.

He added that the Russian government had means and motive to steal the plane, and that Kazakhstan is a close ally and therefore may have harboured the fugitive.

Due to this, he has concluded that it is not the captain who was to blame for the tragedy, rather it was Russian military intelligence.