MH370 was travelling from Kuala Lumpur to Beijing, China, when the jet mysteriously vanished with 239 people on board. The Boeing 777 aircraft last communicated with air traffic control at 1.19am when the plane was flying over the South China Sea, before vanishing from civilian radar screens. Radar data shows the jet suddenly changed course and flew back across Malaysia before turning south of Penang and then towards the southern Indian Ocean, leading some to claim Captain Zaharie Shah played out a suicide mission.

A shock report last week claimed the pilot was “clinically depressed” and decide to take his own life, along with the passengers on board.

However, according to Qantas’s former manager of flight training, David Shrubb, the disappearance was actually meticulously planned by Mr Shah after he fell in love with a worker at Kuala Lumpur airport.

The source claimed Mr Shah had enjoyed several mistresses over the years but “Rina with her long, lustrous hair and sensuous figure”, was the one who stood out.

Mr Shrubb went on to claim the captain used connections to get two stolen passports and that on the evening of March 7, 2014, he packed his flight kit with extra warm clothes, a bright waterproof torch, a whistle and a parachute so he could bail mid-flight. 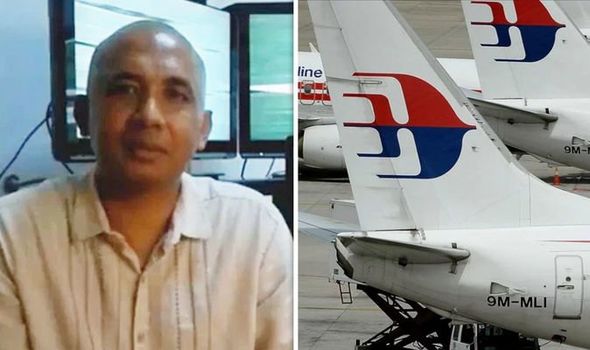 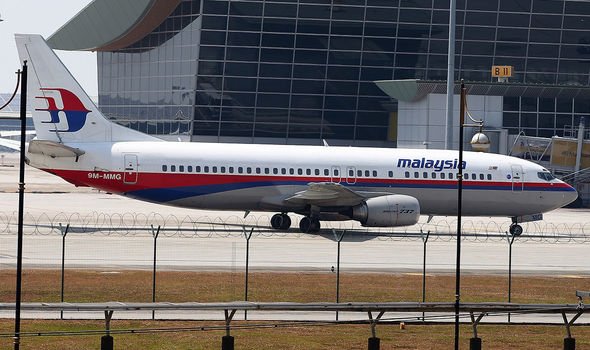 MH370 researcher Ean Higgins dubbed the revelation “my favourite theory so far” telling investigators to “exclude all others”.

The senior reporter at The Australian included it in his new book “The Hunt for MH370”, where he theorised how the event may have played out.

He wrote: “The love tryst couple decided on an elaborate plan to elope and secretly establish a new life in another obscure but pleasant Asian country.

“Seeing the lights of the fishing boat he was expecting, just as planned at the precise agreed coordinates, Zaharie put a deflated life jacket on along with his parachute.

“He returned to the passenger cabin and opened one of the exit doors just behind the wings, after pushing a lifeless flight attendant who had collapsed there out of the way.

“Within 15 minutes the love of her life was safely aboard and in her arms, ready to secretly elope overseas and start a new life, the cash from the inheritance secure in the hold.”

There have been countless claims over what happened to MH370.

Some state the plane was hijacked, either by terrorists on board or through remote cyber hacking. 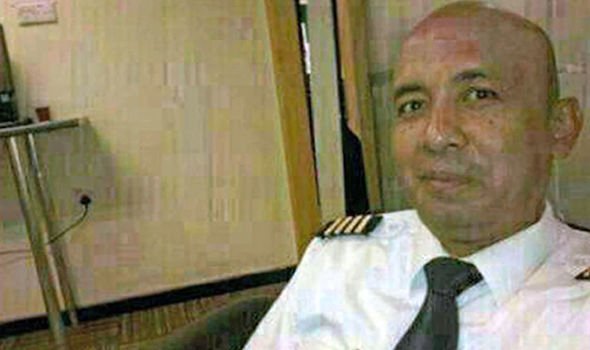 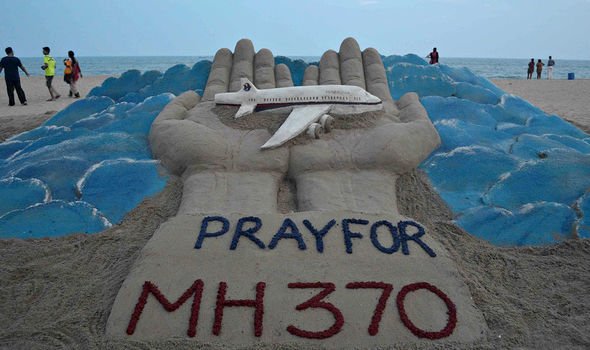 While more outrageous ideas have claimed the plane was a  “flying bomb” due to the cargo of five tonnes of mangosteens and 221kg of lithium-ion batteries.

Over the years there have been all sorts of claims over possible sightings, from Maldive islanders to oil rig workers in Vietnam.

However, we are still no closer to knowing the truth.