Follow
Home » Science » MH370 SHOCK: Why former RAF pilot claims THIS ’most likely cause’ for disappearance

MH370 SHOCK: Why former RAF pilot claims THIS ’most likely cause’ for disappearance

MH370 was travelling from Kuala Lumpur to Beijing, China, when the jet mysteriously vanished with 239 people on board. The Boeing 777 aircraft last communicated with air traffic control at 1.19am when the plane was flying over the South China Sea, before vanishing from civilian radar screens. One of the popular theories on aviation’s greatest mystery is the possibility that the cabin was depressurised during an emergency situation.

This would have caused a lack of oxygen in the cabin and as a result, Captain Zaharie Shah and First Officer Fariq Abdul Hamid would have passed out and lost control of the plane.

This theory is supported by Alastair Rosenschein, a former RAF and jumbo-jet pilot who is convinced a rogue oxygen tank exploded on board.

He told Medium in 2017: “I am fairly sure they passed out due to oxygen depravation and they kept on flying until they ran out of fuel.

“This is not the first time this has happened on an airliner, it´s a fairly common thing. 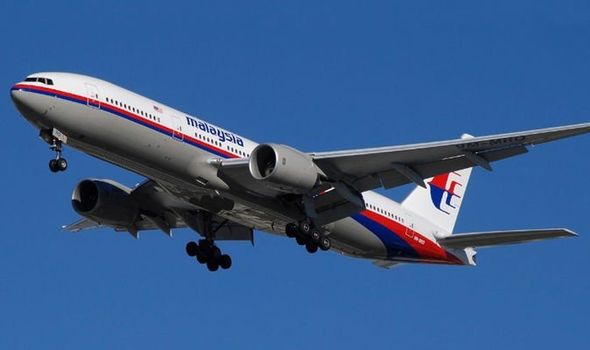 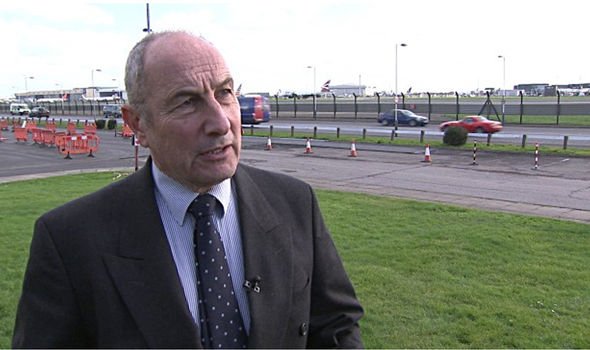 “It happened most famously on Apollo 13, everybody knows that.

“These oxygens bottles have exploded already three times on a Boeing 777.

“Oxygen is a highly reactive gas, it operates with electronic valves, which opens the damn thing, there are electrics nearby and these things have blown up occasionally.”

Mr Rosenchein went on to reveal how such an incident could have blown a hole in the side of the plane, much like what happened with Qantas Flight 30 in 2008.

He added: ”You get an oxygen leak it can cause an explosion.

“There is a picture on the Internet of a B-777 on the ground with a hole in it.

“The exploding oxygen bottle would depressurise the aircraft without destroying the aircraft, but it would deprive the pilots from oxygen.

Mr Rosenchein went on to explain why he thought this was the “most likely” answer to the five-year mystery. 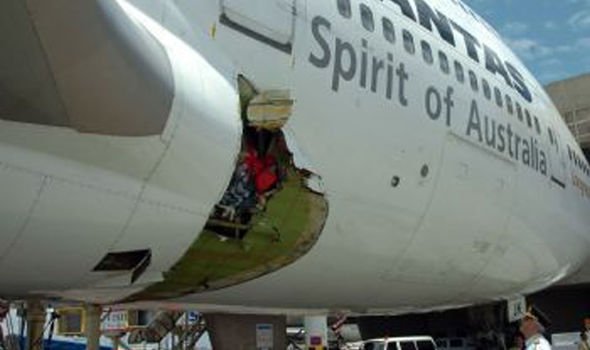 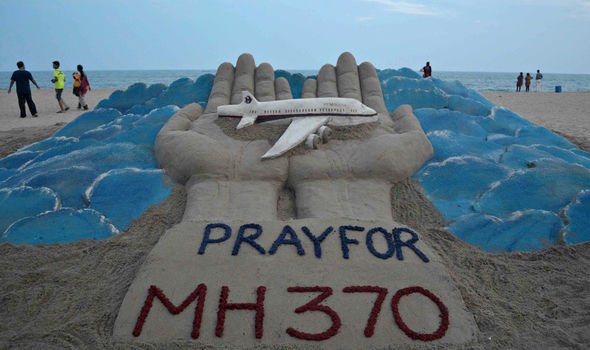 “The danger is an explosive decompression when the cabin depressurises very rapidly.

“A big aircraft like a 777 needs a long time to depressurise unless there is a big hole in the aircraft.

However, his theory is just one among hundreds of others.

Some have put forward the idea that the plane was hijacked, either by terrorists on board, or through remote cyber hacking.

While more outrageous theories claim the plane was a “flying bomb” due to the cargo of five tonnes of mangosteens and 221kg of lithium-ion batteries.