On July 20, 1969, NASA completed the seemingly impossible Apollo 11 mission to put the first two men – Neil Armstrong and Buzz Aldrin – on the Moon. Armstrong made history, jumping off the lunar lander Eagle and delivering his legendary “one small step” speech to the millions of anxious people watching back on Earth. The late astronaut became an overnight sensation after burying the US flag into the lunar surface and bringing an end to the Space Race with the Soviet Union.

On return to Earth, Armstrong was questioned by the general public for shying away from the limelight and notoriously avoiding interviews, leading some to question him.

However, Neil deGrasse Tyson put any speculation to bed earlier this year during an episode of his StarTalk podcast, confirming this was natural behaviour for Armstrong.

He told listeners in July: “Neil Armstrong was not gregarious, he was a very quiet man and did not seek publicity. 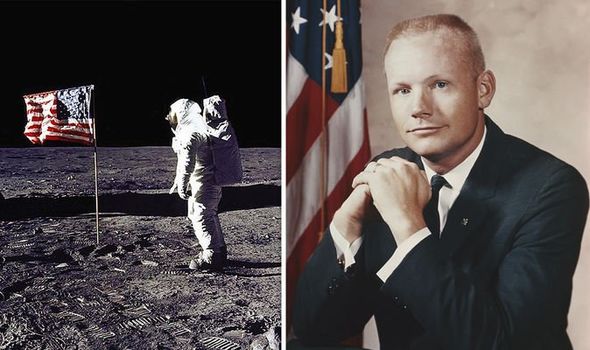 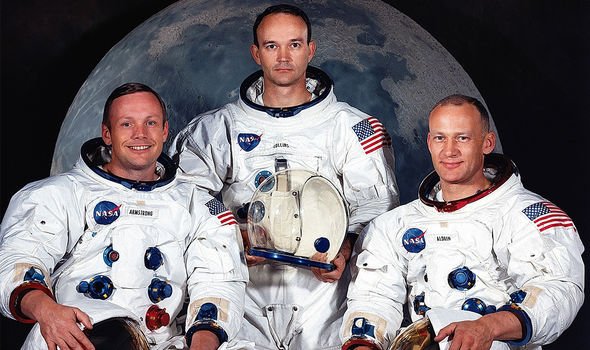 Neil Armstrong was not gregarious, he was a very quiet man and did not seek publicity

“He’s sitting there, in his head, figuring stuff out, it’s the active mind of a restless brain of the engineer.

This is what was captured.”

Fellow NASA astronaut Mr Massimino was a guest on the show and gave his own verdict.

He added: “When I first met Neil, he got up in front of us and it was like we’re meeting our hero.

“He’s the man, right? But he gets up there and it seemed like he was almost painfully shy, like it was hard for him to talk. 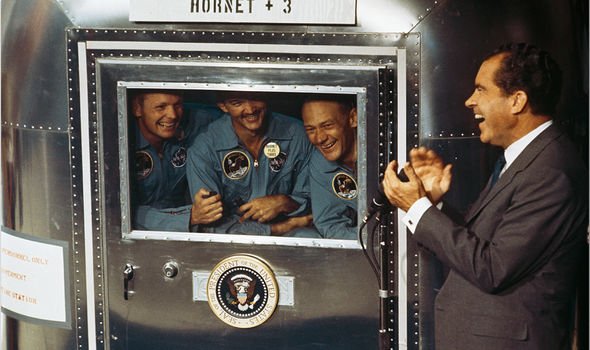 “He didn’t mention the Moon at all, he talked about test flying and how important that is and how you have to be diligent about it and how much he loved it.

“After he was done we got to the questions and answers, then we asked him what it was like on the Moon.

“But up to that point, he was delivering his message and almost painfully shy, but he loved so much what he did that’s what he focused on.”

Dr Tyson pressed: “Do you think NASA chose him to be the first on the Moon because he does not seek publicity? 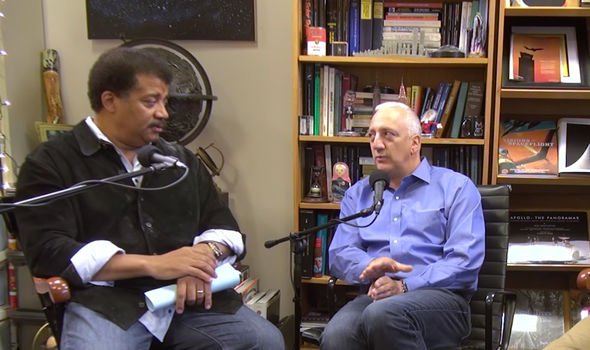 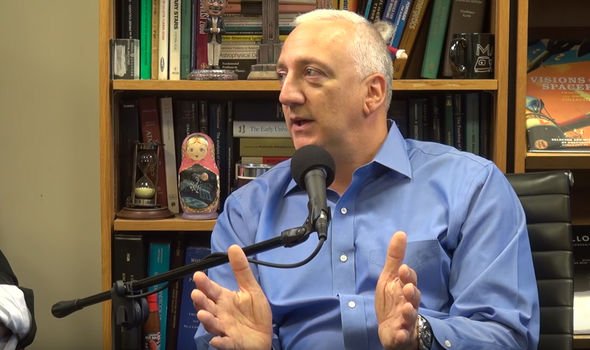 “Do you think they thought it through?”

Mr Massimino agreed momentarily, before adding why he changed his mind.

He explained: “I think that they picked someone humble.

“Actually, I used to think that maybe at first, but I think lately, in the last few years, I’ve changed my thinking of it.

“Because I think that is almost too much thinking.

“I think really what they saw was this was the right man to land on the Moon.”