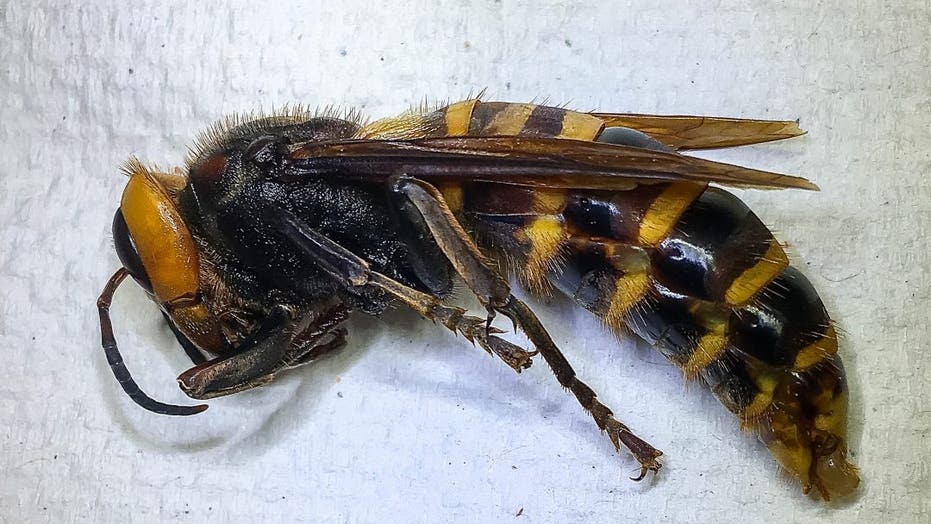 Nearly four months after the murder hornet first appeared in the U.S., researchers at the Washington State Department of Agriculture have trapped the irate insect for the first time in the state.

Scientifically known as the Asian giant hornet, the enormous hornet was captured on July 14 in a trap set by the WSDA and positively identified on July 29, becoming the "the first hornet to be detected in a trap," as opposed to the wild, according to a release from the government agency.

“This is encouraging because it means we know that the traps work,” Sven Spichiger, managing entomologist for the department, said in the release. “But it also means we have work to do.” 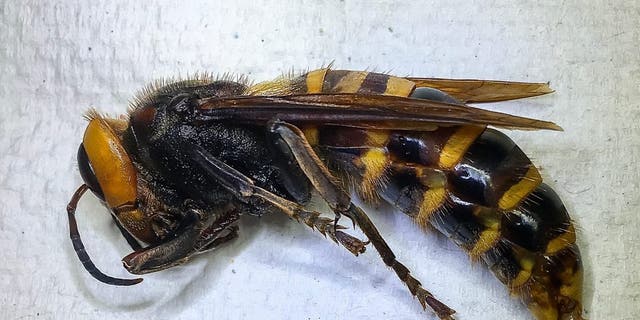 It's unclear at this time if the Asian giant hornet that was captured is a worker or a queen given its size, with Spichiger telling the media during a conference call that additional research is needed.

The next steps the WSDA will take are looking for nests using infrared cameras to place additional traps. So far, more than 1,300 traps have been set in the state from the WSDA, as well as citizen scientists and other cooperators. 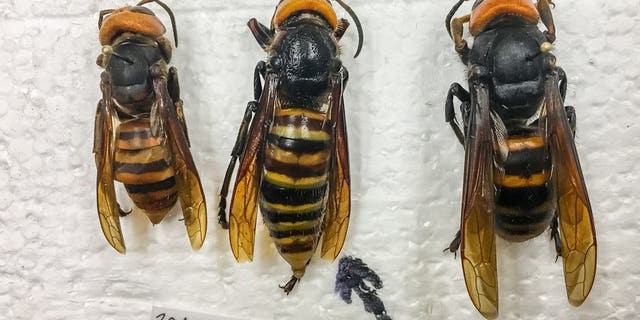 Special traps will be set to keep the giant hornets alive, so WSDA's Pest Program can "attempt to tag and track them back to their colony." Once the colony is found, the agency will attempt to get rid of it.

"WSDA hopes to find and destroy the nest by mid-September before the colony would begin creating new reproducing queens and drones," the agency added in the release. "Until that time, the colony will only contain the queen and worker Asian giant hornets. Destroying the nest before new queens emerge and mate will prevent the spread of this invasive pest."

The government agency added that Washington state residents are "most likely" to see the insects, which can travel up to 20 mph, in August and September. If residents believe they spotted one, the sighting can be reported here.

Unlike other hornets, the Asian giant hornet is significantly larger and nastier. They can grow up to two inches long, with a distinctive look, a cartoonishly fierce face featuring teardrop eyes like Spider-Man, orange and black stripes that extend down its body like a tiger and broad, wispy wings like a small dragonfly.

They have also been known to kill honeybees, however, Japanese honeybees reportedly learned how to "cook" the murder hornets in their hives. The bees formed a ball around the invading hornet, then vibrated to produce enough heat to kill the hornet in one hour.

The giant hornets have been blamed for killing 50 people a year in Japan and one man in Spain, Fox News reported in May.