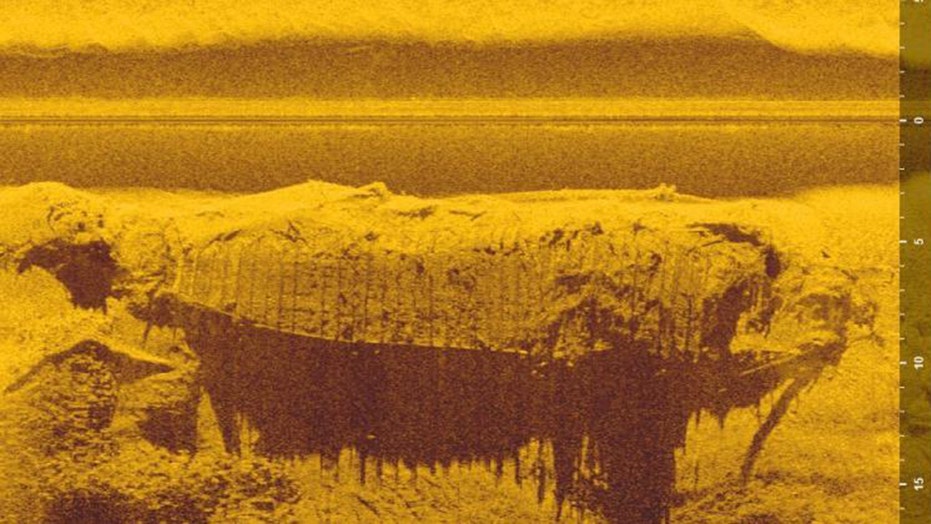 Experts have found a shipwreck in the River Vistula in Poland that may date back to the medieval era.

The vessel, which is 121 feet long and almost 20 feet wide, was found in a stretch of the river north of Warsaw, according to the Science in Poland website.

The wreck is thought to have once carried up to 100 tonnes of cargo. Artur Brzóska from the Association of Archaeologists Jutra told Science in Poland that the shipwreck is likely a large transport vessel dating back to the 14th to 18th centuries. The boat, he explained, may have been used to transport grain to the Polish Baltic port of Gdansk. 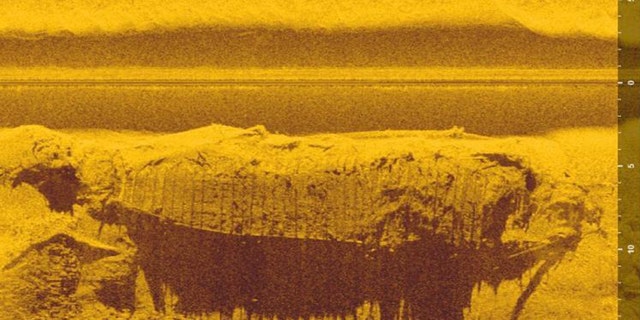 Sonar image of the centuries-old boat discovered in the Vistula.
(credit: A. Szerszeń/Podwodne wraki Warszawy/Science in Poland)

The remains of a bridge that was likely built by German forces during World War II were also discovered in the Vistula near the village of Lomianki Dolne. Science in Poland, which is partly financed by the Polish Ministry of Science and Higher Education, is published by the Polish Press Agency.

Other centuries-old European shipwrecks have been grabbing attention recently. A shipwreck dating back to the 16th century, for example, was recently discovered beneath the city of Stockholm.

Experts uncovered the ship in the Kungstradgarden district in the center of the Swedish capital last summer, according to a statement from archaeological consultancy Arkeologikonsult.

Analysis of the ship’s timbers indicates that it dates back to the 1590s. The ship, which is over 98.4 feet long, once sailed on Stockholm’s former waterways that were later filled to accommodate the city’s expansion.