NASA bombshell: Agency forced to DELAY vital mission to find water back to 2023

Initially it was hoped the new VIPER mission would be launched in December 2022. But the plans have stalled and the mission will begin the following year. It was originally announced in October 2019 as part of the Artemis programme, aimed at landing astronauts on the moon by 2024.

According to Space.com, VIPER – which stands for Volatiles Investigating Polar Exploration Rover – is expected to map water ice on the moon.

Experts hope this water could eventually be turned into drink liquids and rocket fuel.

On Twitter, Thomas Zurbuchen, head of NASA’s Science Mission Directorate, said: “Once this @NASAMoon rover lands, it will collect up to 100 days of data, travel several kilometers and survive lunar nights.

“Moving delivery of VIPER to 2023 allows for upgrades so that the rover can conduct longer and more exciting science on the moon!” 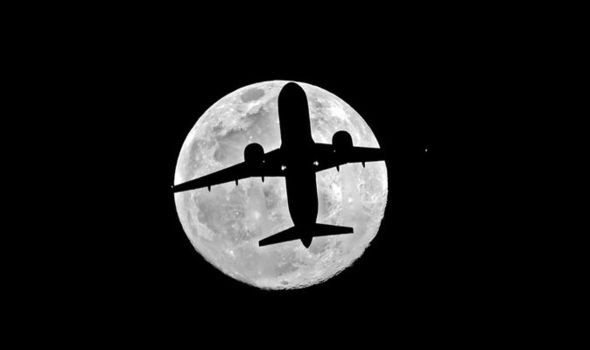 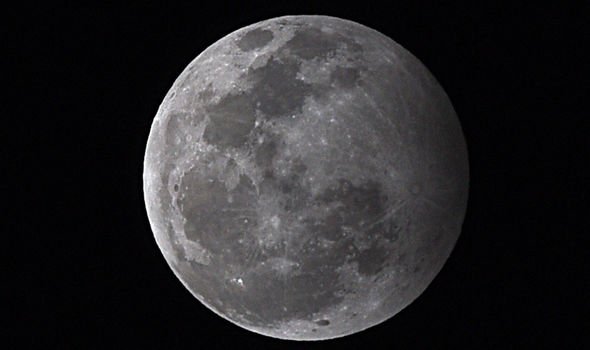 It comes after NASA’s Mars InSight probe found a ‘mystery’ glow in the Martian night sky.

InSight’s main focus is what is occurring in the interior of the Red Planet.

It has also recorded bombshell discoveries about the surface on Mars and its atmosphere. 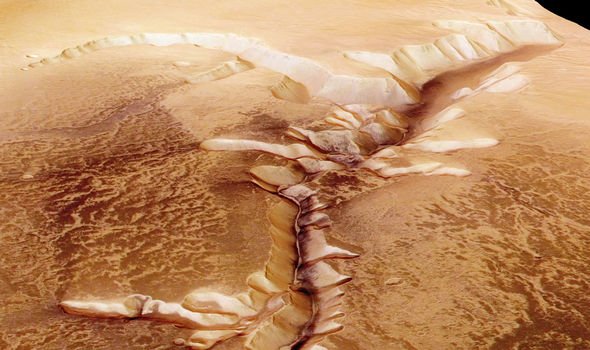 Dr Banfield said: “We do a pretty good job with capturing dark sky images on InSight, slightly better than its predecessors’ cameras.”

Last week, NASA said it discovered a “planet killing” asteroid and a group began urgent plans to try and halt it.

A group of NASA-backed researchers have started thinking of ways to minimise potential catastrophe from a huge asteroid. 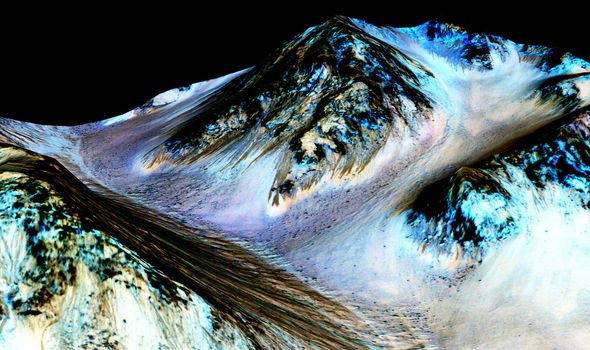 NASA has confirmed its speed and approach.

It’s regarded as a “planet-killer” because of how close it will pass by Earth in similar reports.